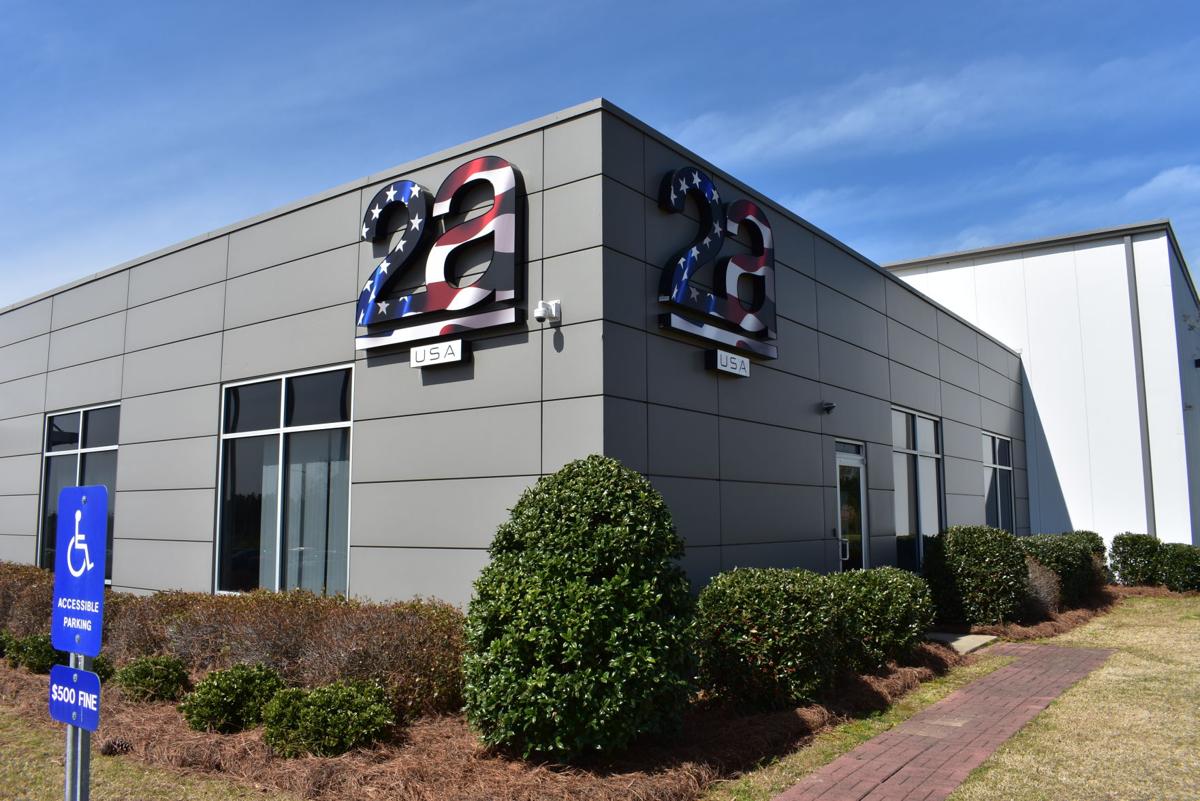 The Auburn City Council recently approved utilizing resources and the Revolving Loan Fund to expand and sell a manufacturing facility for the Italian automotive supplier 2A USA, Inc, which is expanding its operations. 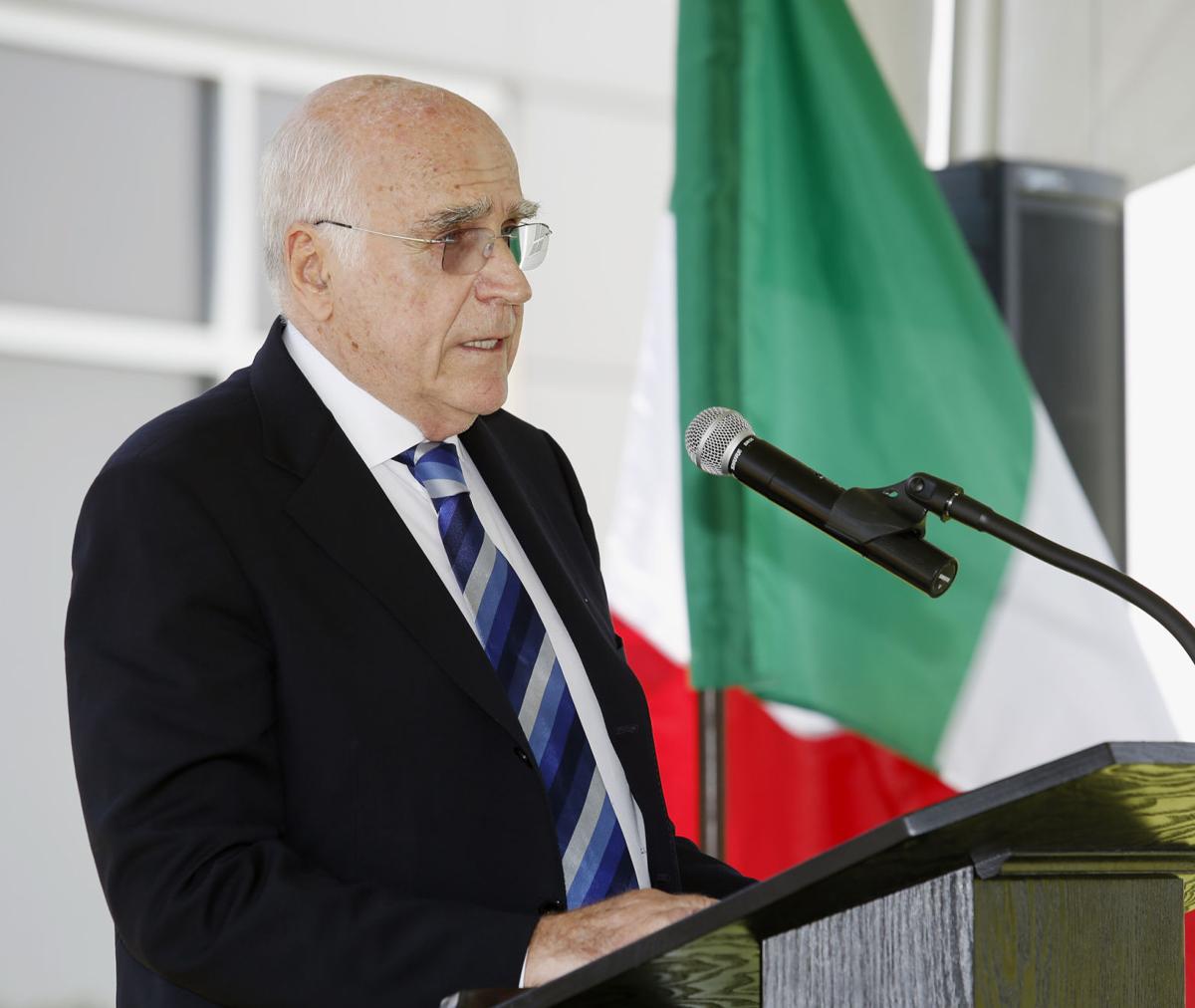 Carlo Liotte, president of 2A USA, makes his remarks at the Alabama Operation's grand reopening June 25, 2015, in Auburn.

The Auburn City Council recently approved utilizing resources and the Revolving Loan Fund to expand and sell a manufacturing facility for the Italian automotive supplier 2A USA, Inc, which is expanding its operations.

Carlo Liotte, president of 2A USA, makes his remarks at the Alabama Operation's grand reopening June 25, 2015, in Auburn.

Gov. Kay Ivey announced on Tuesday that 2A S.p.A., an Italian die-casting company, plans to invest $15 million to expand its foundry in Auburn, where it serves as a Tier 1 supplier to major producers of automobiles and heavy trucks.

The expansion project at 2a USA in Auburn will create more than 50 jobs and double the Auburn facility’s current die-casting area.

“2a has earned a reputation for technical innovation, and its decision to expand its Alabama manufacturing operation is a testament to its skilled workforce in Auburn,” Ivey said in a press statement released Tuesday. “We’re thrilled that this first-class company is including Alabama in its growth plans.”

In Europe, 2a produces parts for major automotive and truck manufacturers including Porsche, AlfaRomeo, Maserati and Volvo Trucks.

“My father Carlo founded 2a with a clear vision of a technology and customer-driven die-casting company,” said Vincenzo Ilotte, president of the family owned company. “We are very proud of our location in Auburn and plan to further grow our operation to serve our customers in the U.S.

“Without the great support from the state of Alabama and the city of Auburn, this would not have been possible.”

2a USA entered Alabama in 2014, when it acquired a plant operated by Aluminum Technology Schmid North America in Auburn Technology Park West. The company invested in state-of-the-art die casting and machining equipment at the facility, retaining 95 jobs.

As part of the expansion announced today, 2a will install new equipment capable of exerting pressures on dies of between 1,000 and 2,700 tons, as well as 4,500 tons, representing the largest standard high-pressure die-casting machines on the market. The first of these machines is scheduled to be operational in March 2020.

“Alabama’s auto supply chain continues to grow in scope and sophistication as companies such as 2a expand their operations in the state,” said Greg Canfield, secretary of the Alabama Department of Commerce. “2a’s new investment not only positions its Auburn plant for job creation but also solidifies the company’s presence in the state.”

“With this expansion, 2a is bringing even higher-level technology to its already advanced operation here in Auburn,” Anders said. “We’re pleased that they have confidence in Auburn to make such a significant additional investment and look forward to their continued success as a leader in high-pressure die-casting.”

The information in this article was provided by the governor’s office.