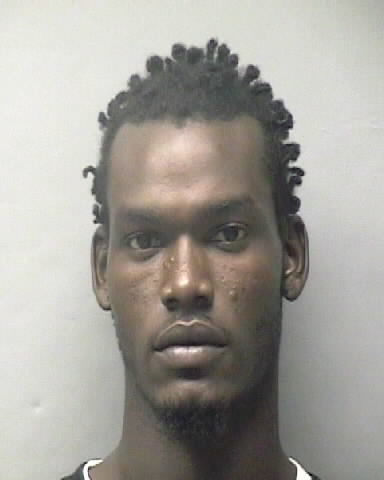 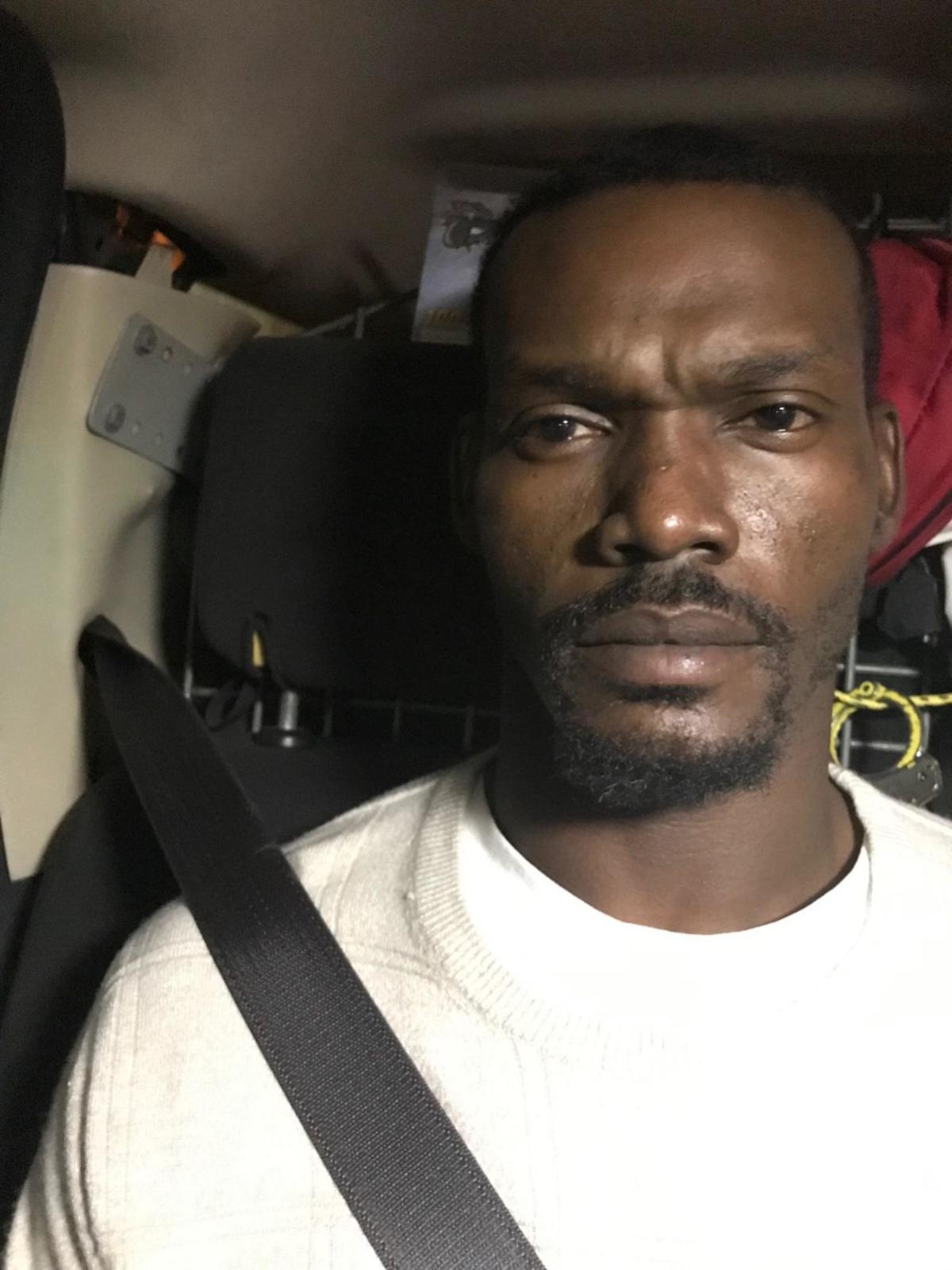 Phenix City police have charged a man arrested in Ohio with capital murder in connection with an October drive-by shooting.

Timothy Lamar Hayes was arrested Thursday in Ohio by the U.S. Marshals Task Force and charged with the capital murder of Tremaine Markell Hutchinson on Oct. 6, police said. Hayes is detained at the Southeastern Ohio Regional Jail pending extradition proceedings.

Hutchinson was later pronounced dead at the scene by the Russell County Coroner’s Office.

Witnesses told police that a small blue or gray SUV stopped in front of the residence, then a passenger in the vehicle shot Hutchinson multiple times before the driver drove away.

Police investigators determined that Hayes was the shooter, and they obtained warrants for his arrest Oct. 22.

Hayes will have a preliminary hearing set once he returns to Phenix City.