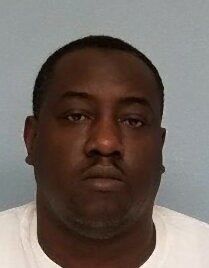 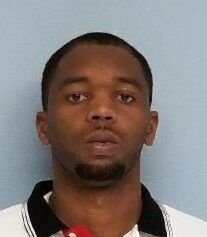 Two Auburn men face multiples drug charges in connection with an ongoing investigation by police at an Auburn residence.

Quinard Demon Melton, 32, and Tevin Dawayne Spinks, 27, were taken into custody Wednesday by members of the Auburn Police Narcotics Unit and the Lee County Tactical Unit at a residence in the 1000 block of Eagle Circle, police said Friday.

The pair were arrested on felony warrants charging them each with two counts of possession of a controlled substance and first-degree possession of marijuana.

Police said a search at the residence turned up marijuana, cocaine and methamphetamine pills.

Melton and Spinks were taken to the Lee County Detention Facility, where they are being held on a $6,000 bond.