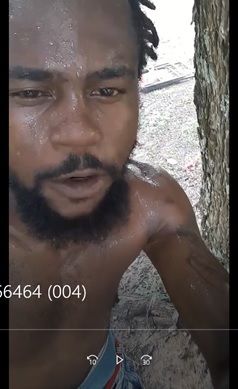 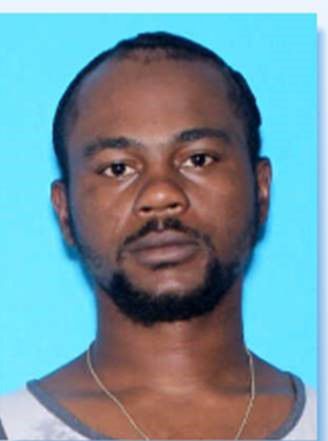 An Auburn man is in custody after a social media video went viral Tuesday showing what police believe is the suspect kidnapping a man, tying him to a chair and lighting the ground underneath him on fire.

The Opelika Police Department was made aware of an incident that was going viral on social media at about 1:30 p.m. Tuesday.

“The video showed a man tied to a chair who apparently had been assaulted. There had been a fire set under the chair,” the release reads.

Opelika police officers recognized the area shown in the video and responded to the dead-end of Morgan Avenue off South Long Street.

Upon arrival, officers located a 31-year-old male victim still tied to the chair.

The suspect was still on the scene and fled the area once officers arrived. The officers pursued the suspect but were unable to locate him, police said.

Medical assistance was called, and the victim was taken to East Alabama Medical Center, police said.

Opelika detectives arrested Hill on the warrants at about 3:30 p.m. Wednesday in Opelika with the assistance of the U.S. Marshal’s Fugitive Task Force.

Police ask that anyone with information on this incident to contact the Opelika Police Department Detective Division at 334-705-5220 or the Secret Witness Hotline at 334-745-8665. Callers may remain anonymous.