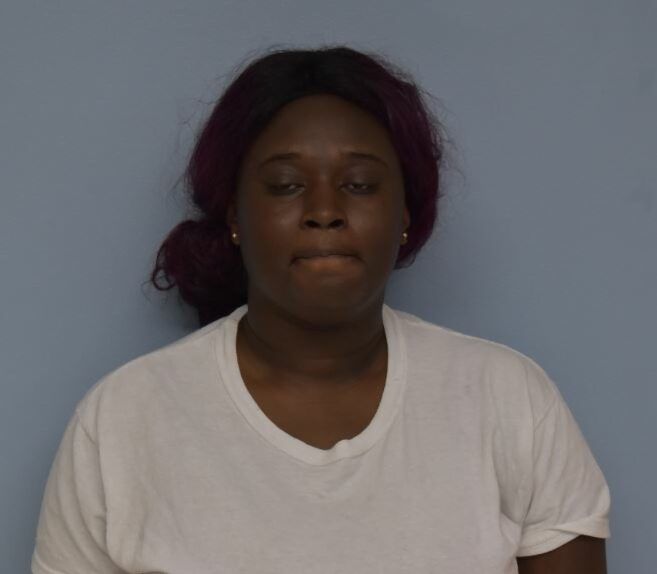 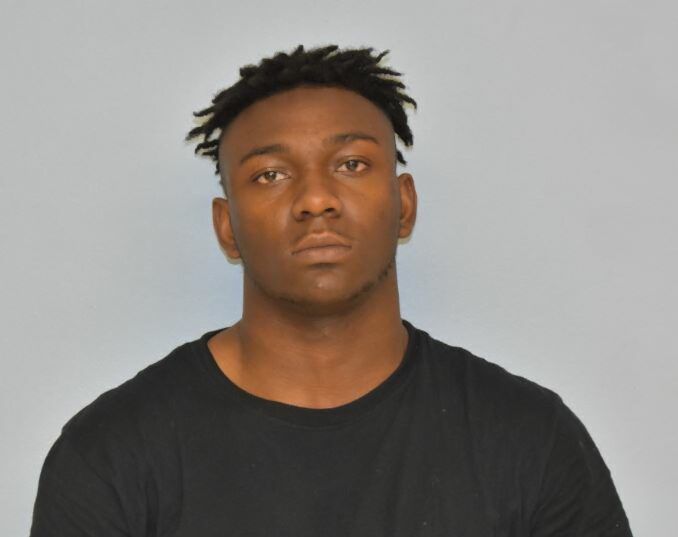 Two Auburn residents were arrested and charged with multiple counts of auto breaking and entering and theft of property.

Early Wednesday morning, the Auburn Police Division received a call of an auto burglary in the 1100 block of Northwood Drive.

Previous descriptions of suspects were provided to police, which matched Jackson and Williams, the release said.

“Further, property taken during recent auto burglaries, one of which occurred on March 19, 2020, in the 400 block of Wright’s Mill Road, was recovered in their possession,” the release said. “Both subjects were subsequently taken into custody and transported to the Auburn Police Division.”

Jackson was also wanted for warrants for auto burglaries in the 600 block of Shut Jordan Parkway in November of 2019, the release said.

The Auburn Police Division anticipates additional charges with the case, it said.