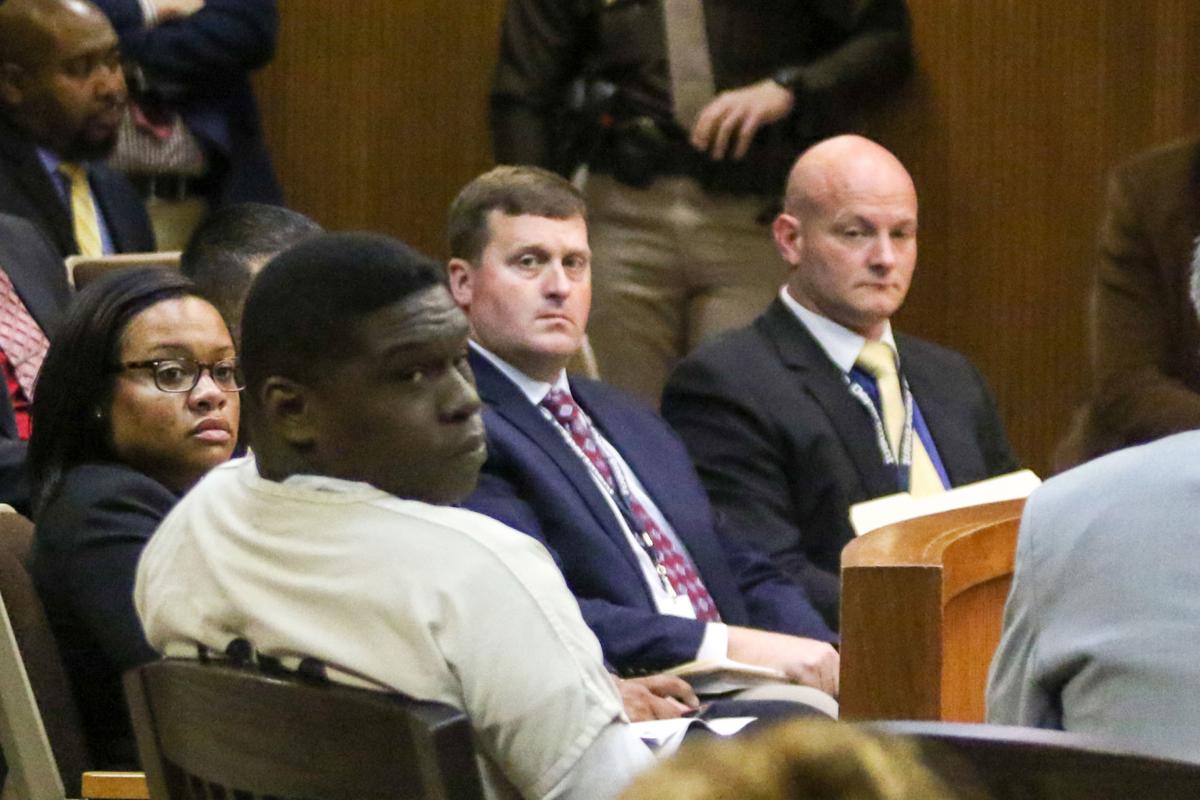 Ibraheem Yazeed will appear before a grand jury, accused of biting a corrections officer. 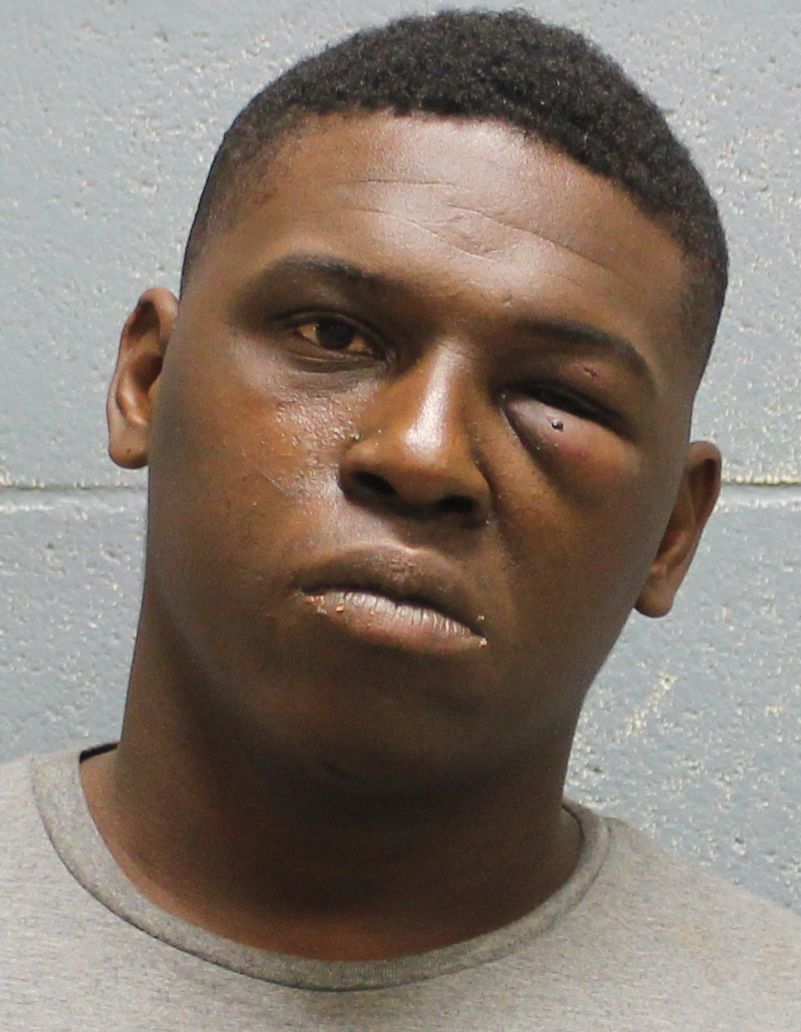 The suspect in the death of a former Southern Union student will appear before a grand jury on a new charge.

Ibraheem Yazeed, 30, is in Lee County Jail, held without bail and accused of the murder Aniah Blanchard last fall. He was recently arrested on a second-degree assault charge, accused of biting a Lee County corrections officer.

Yazeed’s preliminary hearing for the capital murder trial of Aniah Blanchard will be June 3.

He is charged with two counts of capital murder and the prosecutors will seek the death penalty.

Yazeed appeared before Judge Steve Speakman Wednesday afternoon in a preliminary trial for the second-degree assault.

Three Lee County sheriff’s corrections officers were attempting to return Yazeed to his cell March 23 as he resisted commands, according to the Lee County Sheriff’s Office warrant.

A fourth corrections officer joined the fray as Yazeed continued to resist officers, despite several verbal commands and the use of a taser, the warrant said.

The warrant goes on to state that Yazeed began lashing out, kicking the corrections officers as they continued to try and return him to his cell, then bit the fourth officer, Dalton Dunlap, on the left leg.

Speakman found cause during Wednesday’s hearing to send the case to the grand jury.

“The law he is charged under makes it a crime to cause physical injury to a corrections officer while they are attempting to perform a lawful duty,” said District Attorney Brandon Hughes. “Corrections officers have an incredibly dangerous job and they deal with all manner of dangerous people everyday. We won’t stand by and allow these folks to be assaulted with impunity.”