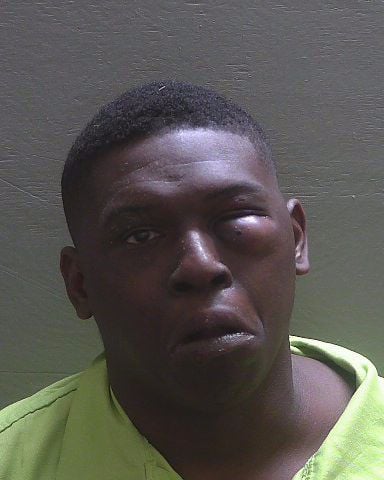 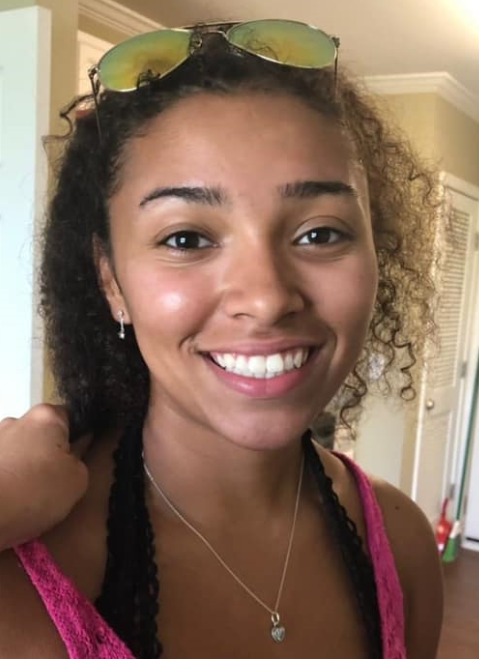 A witness identified Ibraheem Yazeed “as the individual he observed forcing (Aniah) Blanchard into a vehicle against her will and then leave with her in the vehicle,” according to the affidavit charging crime obtained Friday by the Opelika-Auburn News.

The affidavit also stated that a life-threatening amount of Aniah Blanchard’s blood was found in the passenger side of her vehicle.

Yazeed, 30, of Montgomery, was arrested in Pensacola, Fla., and is charged with being an out-of-state fugitive. He was taken into custody at about 11 p.m. by members of the U.S. Marshals Fugitive Task Force with assistance from the Escambia County Sheriff’s Office, police said.

The suspect waived extradition, paving the way for him to be transported to Lee County immediately, a representative of the Florida State Attorney’s Office said.

A court appearance has not been set, according to court records.

Blanchard’s 2017 black Honda CR-V was recovered Oct. 24 at an apartment complex in the 6100 block of Boardwalk Boulevard in Montgomery.

Blood evidence was found in the passenger’s side of her vehicle “that was indicative of someone suffering a life-threatening injury,” the affidavit says.

Testing by the Alabama Department of Forensic Sciences was done on the vehicle. The results confirmed the blood to be Blanchard’s, according to the affidavit.

The video evidence places Blanchard and a black man, later identified as Yazeed, at the store during the same time.

Auburn police announced Thursday that more charges and/or arrests are possible in connection with Blanchard’s disappearance.

However, the arrest of Yazeed is giving Auburn police another path to locating Blanchard.

“This is basically just another starting point where we’re going from here, digging our heels in, and continuing to move forward to try to determine Aniah’s whereabouts,” said Dorsey. “We’re not going to give up on that.”

Searches for Blanchard are ongoing. Police continue to ask the public to submit tips because even the smallest detail can be helpful to the investigation.

“You don’t need to judge what you think is important,” Dorsey said. “Call us, give us information and let us make that determination if it’s important or not. Regardless of the size of the tip, call us.”