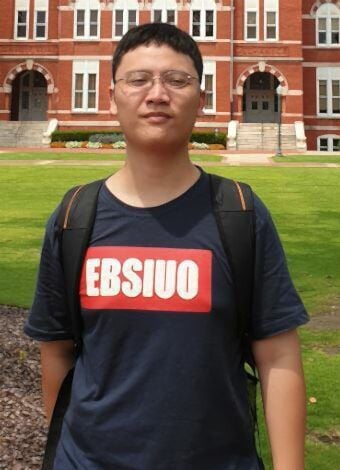 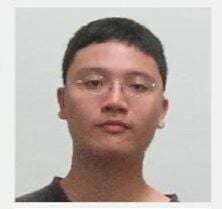 The 22-year-old from Taiwan was found Sunday in the 500 block of Southview Drive, according to the police statement. The results from the postmortem examination indicate Lai had only been dead for a matter of days. Police said they do not suspect foul play.

Lai was reported missing Aug. 19 by the Auburn Taiwanese Student Association after he did not attend class on campus. His body was discovered in an outbuilding on the property. It appears that Lai was staying in the outbuilding, police said.

“Further investigation into the circumstances surrounding the discovery, as well as determining the identity of the individual, was conducted by the Auburn Police Division, the State of Alabama Medical Examiner’s Office, and the Lee County Coroner’s Office,” the police statement said.

University spokesman Preston Sparks provided the following statement Friday to the Opelika Auburn News: “We extend our deepest sympathies to the family and friends of Chih-Kai Lai. He will always be a member of the Auburn Family, and we mourn his loss.”

Attempts to reach the Auburn Taiwanese Student Association on Friday were not successful.