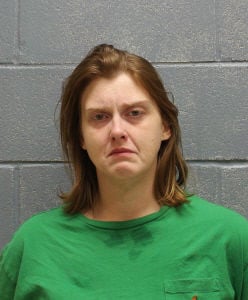 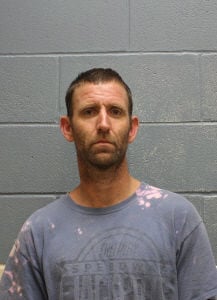 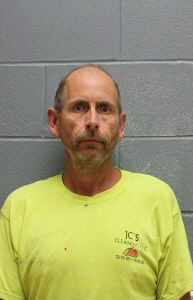 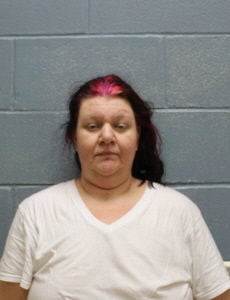 An investigation into a stolen vehicle in Beauregard led to four people being arrested Tuesday and charged with numerous offenses.

The Sheriff’s Office executed a search warrant in the 100 block of Lee Road 43 in reference to a stolen vehicle Tuesday, authorities said.

Investigators located the stolen vehicle during the search in the back of the residence where the search was being conducted. They also found drug paraphernalia inside the residence, authorities said.

One person was taken into custody at the scene.

Investigators continued their investigation in the 300 block of Lee Road 114, where more suspects were taken into custody, authorities added.

Nelson is charged with first-degree receiving stolen property and unlawful possession of drug paraphernalia. Her bond is set at $6,000.

Virginia Beaulieu is charged with possession of a controlled substance and unlawful possession of drug paraphernalia. Her bond is set at $4,000.

Joseph Beaulieu is charged with unlawful possession of drug paraphernalia. His bond is set at $1,000.

Weldon was arrested on multiple outstanding warrants that include probation violation for possession of a controlled substance, probation violation for second-degree theft of property and third-degree burglary, three failure to appear warrants for no insurance, driving while license revoked and third-degree criminal trespass, authorities said. He is being held without bond.

The investigation is ongoing, and authorities anticipate more arrests.