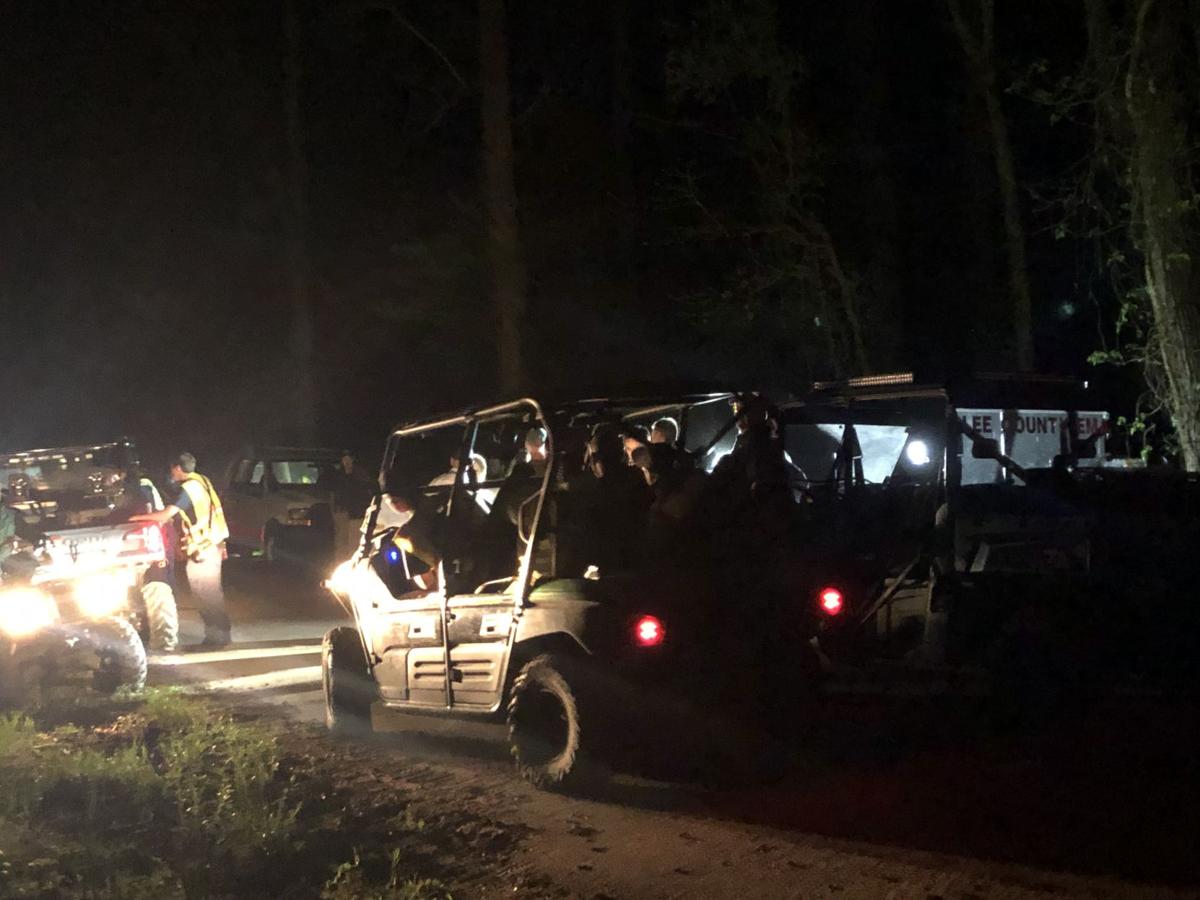 Law enforcement searches Wednesday night for a 4-year-old girl who went missing in the Loachapoka area. 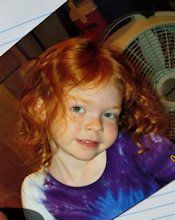 The search continues in and around Loachapoka for missing four-year-old Vadie Sides.

Searches began yesterday and continued throughout the night, said Lee County Sheriff Jay Jones. Hundreds of volunteers have been on foot, ATV, helicopter and horseback last night and today.

“We’re continuing search efforts in earnest, of course,” Jones said. “We’ve got multiple K-9 units from literally all over the state that are here to assist. And they’re all in the process of forming or are deployed.”

The volunteers have come from agencies across the county and state, he said.

“We’re basically doing everything we can to check every square foot of this area out here and so far, our efforts have not resulted in any success,” Jones said.

Sides was reported missing about 2:40 p.m. yesterday afternoon, said Lee County Sheriff Jay Jones. She was on a walk with a family-friend when she went missing from sight, accompanied by a hound dog.

Sides has red hair, is approximately 3 feet tall and weighs 40 pounds, Jones said, she was wearing a blue print dress with green flowers.

Officers have begun searching nearby bodies of water for signs of Sides, he said.

“We do have dive teams and water rescue personnel actively involved in the search,” Jones said.​

Lee County investigators were out in force Wednesday night after a 4-year-old girl went missing in the Loachapoka area.

Sides has red hair, is approximately 3 feet tall and weighs 40 pounds, Jones said, she was wearing a blue print dress with green flowers, and was in the company of a hound dog.

“What we have reported was a four-year-old child that was in the care of a friend of the family of the child,” Jones said. “She reported that she and the child were out near the residence taking a walk and the child disappeared from view.

Jones said investigators are searching the area around the bridge for Sides - on foot, with ATVs and on horseback. An Alabama Law Enforcement Agency helicopter has been sent to the area to do an infrared search for heat signatures in the surrounding woods.

“We’ve done a pretty extensive foot search, but at this point we’ve pulled our crews back so we can allow the aircraft to go through and not have any interference in the general area,” Jones said.

“Right now, we’re at the point where, of course the sun has set, darkness has set in,” Jones said. “We are working the roads, setting up teams along all of the roadways and access roads in the general area, surrounding the area where she was last seen.”

ALEA has issued an EMERGENCY MISSING PERSON ALERT. If you know the whereabouts of or have recently seen the person described here, immediately call 911. If you have other information about this missing person, contact the Lee
County Sheriff’s Office at (334) 737-7131. #Alabama pic.twitter.com/MKkD1WRMfX

This story will be updated.​