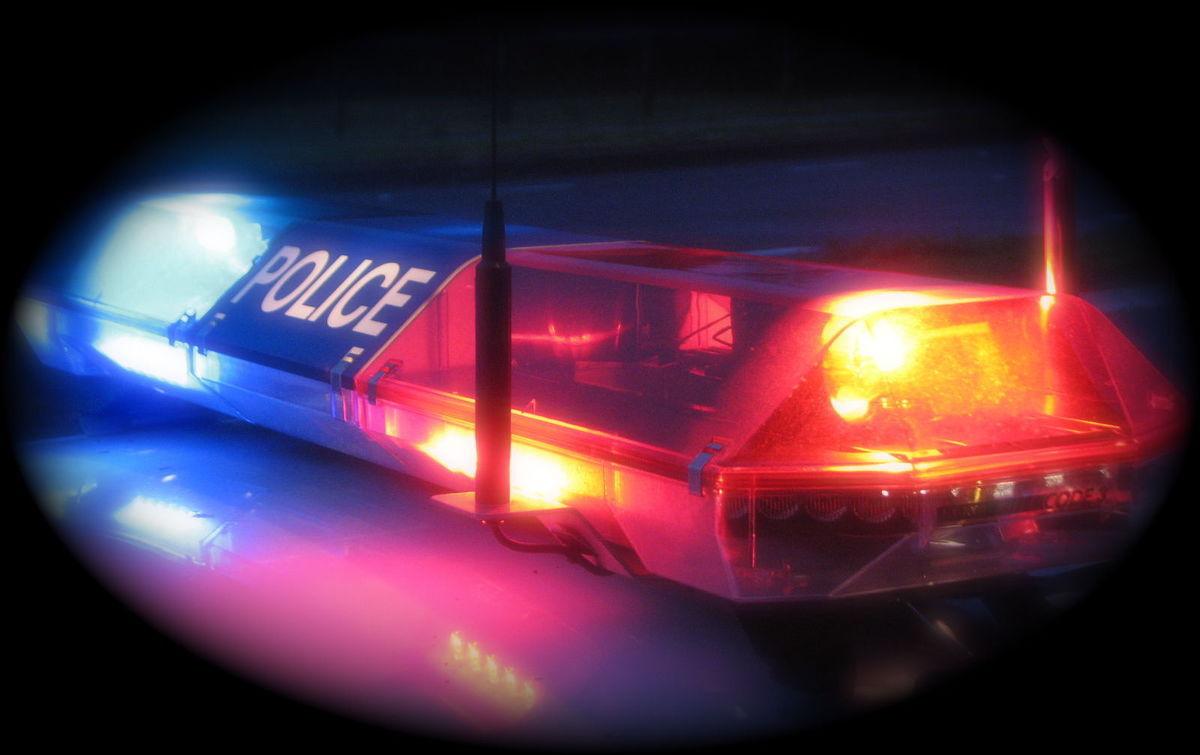 A 16-year-old is dead and an 18-year-old was airlifted to an Atlanta hospital after a Tuesday night shooting near the Lee and Russell county line.

Deputies found two male teens on a porch in front of a residence in the 600 block of Lee Road 307.

The other victim, David Chandler Cobb, 18, of Smiths Station, also suffered gunshot wounds, according to Jones.

He was taken to Piedmont Regional hospital in Columbus, Georgia, and then airlifted to Grady Hospital in Atlanta, where he remains in critical condition.

“It is still unclear at this time as to what transpired leading up to the altercation,” the release from the coroner said.

Preliminary investigation indicates that the two teens engaged in gunfire with one another. Investigators recovered two firearms at the scenes, said Jones, who later added that his office is not seeking any suspects at this time, and no charges have been filed.

Neither of the victims were residents at the home where the shooting occurred.

Davis’ body was taken to the Alabama Department of Forensic Sciences medical examiner’s office in Montgomery for postmortem examination.

A friend, Trent Edwards, who grew up playing baseball with Davis, said he is saddened by the sudden death of his friend.

“He was a great ballplayer and an even better person and friend,” Edwards said. “Bryce was always the guy that was always upbeat and laughing. We bonded over our love for baseball, and we stuck together because of that. He was a person I loved to be around.”

Edwards knew Davis since they were 9 years old and played on the same Little League team. The pair went on to play travel baseball for almost four years together.

“He was always a person I genuinely enjoyed being around because of his smile and his ability to make all of us laugh,” Edwards said.

Central-Phenix City Schools is also feeling the loss of a student. The school district has made counseling available on its campus for whoever may be experiencing numerous emotions in relation to Davis’ death.

“Phenix City Schools is saddened by the passing of Kenneth ‘Bryce’ Davis and wishes to extend our heartfelt sympathies to his family and friends,” read a statement from the office of Randy Wilkes, superintendent of Phenix City School. “Bryce was active in both extra and co-curricular activities, and his loss has greatly affected the Red Devil family.”

Smiths Station High School shared on its Facebook page Wednesday morning to inform students that extra security would be in place due to the incident.

“It was a situation in the community and we take safety precautions here at school just to ensure the safety of all our kids,” said Brad Cook, principal at Smiths Station High-School.

The last homicide reported in the county occurred in December 2019 when investigators found the body of James Edmund Clarke, 72, in a Beulah well.

Hubert Timothy Sprayberry, 58, of Valley, is charged with murder in connection to Clarke’s death.