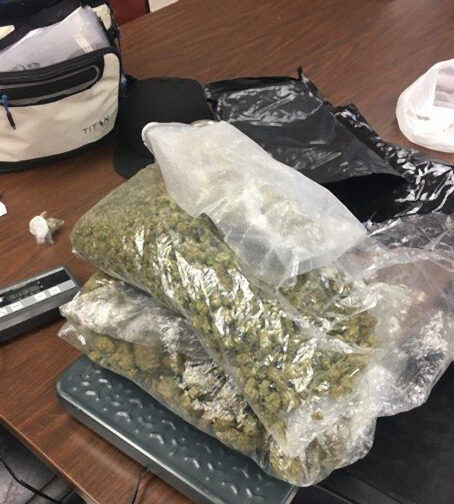 Auburn police discovered more than 2.5 pounds of marijuana, a firearm and drug paraphernalia during the Sunday night traffic stop. 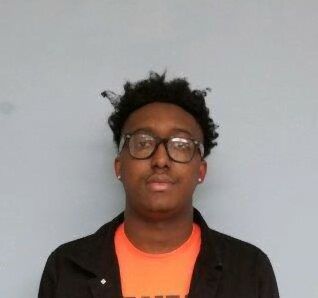 A Montgomery man is facing several charges after Auburn police say they discovered more than 2.5 pounds of marijuana during a traffic stop.

An Auburn police officer conducted a traffic stop of a vehicle at about 7 p.m. Sunday in the 600 block of Opelika Road.

The officer smelled the odor of marijuana and observed partially smoked marijuana inside the vehicle after approaching the vehicle and contacting the driver, who was identified as Williams, police said.

An investigation and search of the vehicle and driver followed.

The search revealed the discovery of a quantity of marijuana weighing more than 2.5 pounds with an estimated street value of more than $20,000, police said.

A firearm and drug paraphernalia also were discovered during the search.

Williams was taken into custody and transported to the Lee County Jail, where he is being held on a $54,000, bond, police said.

The case remains under investigation by the Auburn Police Division Narcotics Section.