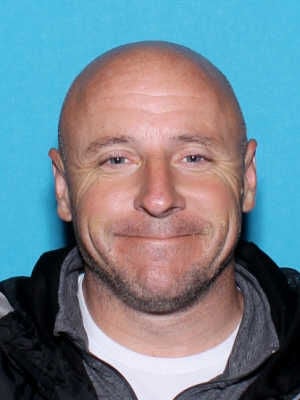 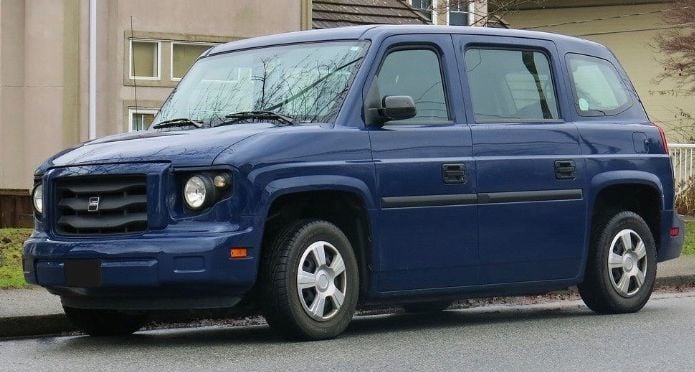 Todd Peter Daigle, 47, of Valley, is believed to be traveling in a van similar to this one.

Todd Peter Daigle, 47, of Valley, is believed to be traveling in a van similar to this one.

The Lee County Sheriff's Office called off its search for a missing Valley man Tuesday.

The Lee County Sheriff’s Office is asking for the public’s assistance in locating a missing Valley man.

Todd Peter Daigle, 47, was reported missing by his family at about 2:30 a.m. Monday, authorities said.

The office attempted to make contact with Daigle at his residence but was unable to locate him, authorities added.

Investigators describe Daigle as a white male who is 5-feet, 7-inches tall, 190 pounds and has blue eyes and brown hair. He is also permanently disabled.

Daigle is believed to be traveling in a blue 1984 AMG Van with black rims, authorities said.

Officials ask if anyone has seen Daigle or knows of his whereabouts to call the Lee County Sheriff’s Office at 334-749-5651.