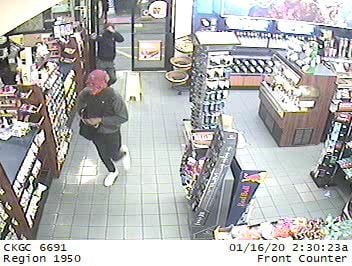 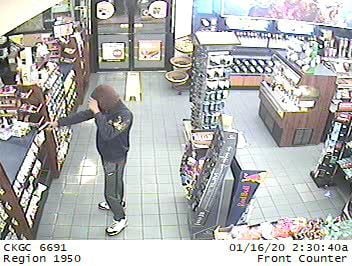 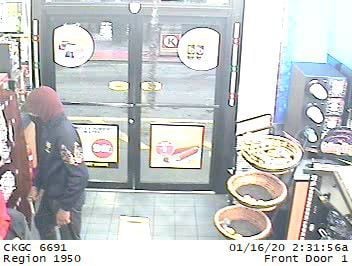 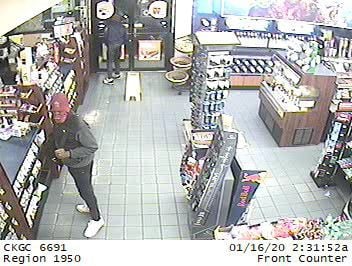 Valley police are searching for two teenagers in connection to an early morning armed robbery at an area convenience store.

The convenience store clerk told investigators that two suspects, one of whom was armed with a handgun, entered the store and demanded cash and merchandise. The suspects then left after they were given what they demanded, said police.

The suspects were last seen running south into the Shawmut Mill Village. Valley, Lanett and Chambers County Sheriff’s Office officers searched the mill village area, but they were unable to locate the suspects.

Police describe the suspects as young black males in their mid to late teens; both about 5-feet 8-inches to 5-feet 10-inches tall and skinny.

The first suspect was wearing a black or gray hoodie, black pants and white tennis shoes.

The second suspect was wearing a blue and yellow long-sleeve shirt. The faces of both suspects were covered during the robbery, police said.