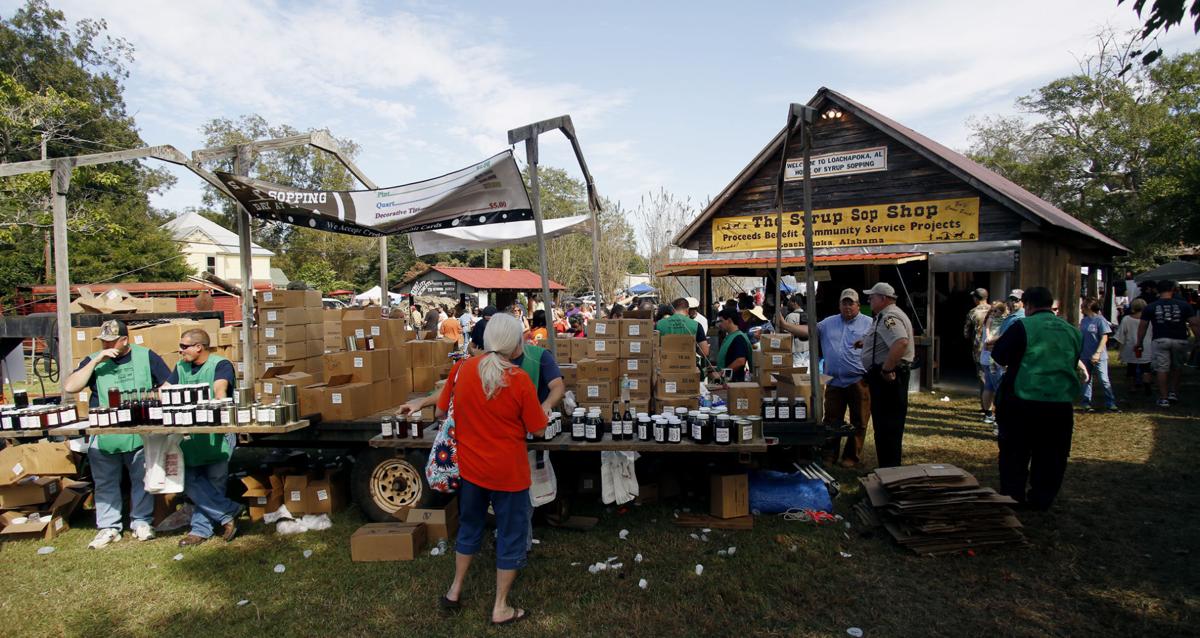 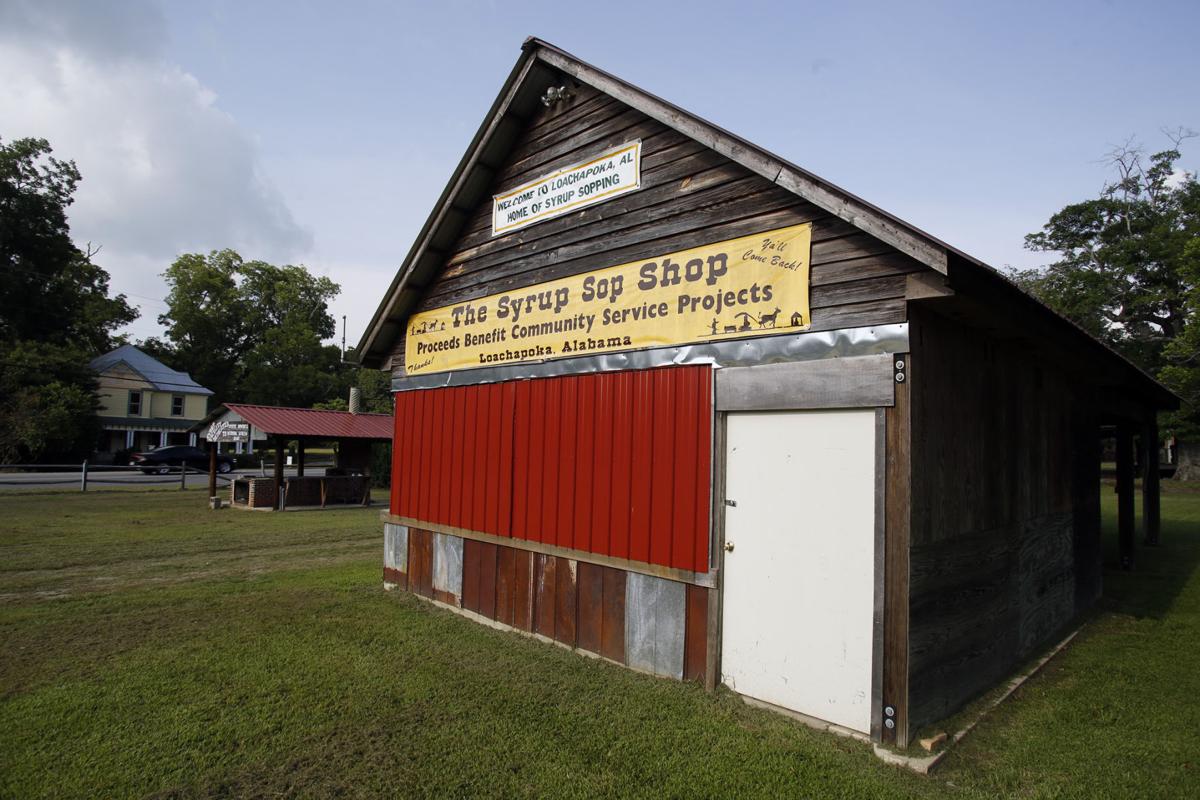 Officials confirmed Wednesday the event, which drew more than 20,000 each year to the town of less than 200, will not take place this year after public concern with how the funds were being spent.

“The biggest question is are they or aren’t they a nonprofit,” explained Lee County Commissioner Shelia Eckman, who represents Loachapoka.

She added although the event is promoted as beneficial to the community, many residents haven’t seen the funds trickle into Loachapoka. Some of the profits do, however, go toward mowing the park and paying the water bill at City Hall.

“People are quick to tell you there’s not benefit,” Eckman said.

“We just take the money and invest it back into the community,” Holt said.

The festival started in 1972 as a venture of the Loachapoka Ruritan Club, whose members wanted to host an annual community event. At some point, the Club disbanded, and the event was taken on by individuals.

Eckman said she suspects the group is for-profit, as it does not report where the money goes. She recently met with organizers Linda Justice and Gene Smith who were “not forthcoming” about how the profits are reinvested into the community.

“Again, no information about financials,” she added. “They wouldn’t be specific.”

Area churches that charge for event parking are expected to take a hit without this year’s festival, as is the Lee County Historical Society. The LCHS’s annual Historical Fair traditionally takes place on the same day as Syrup Sopping, and will be held on Oct. 17 this year.

“They relay on the gate sales from that day for the whole year,” Eckman said.

Still, Eckman said, Syrup Sopping’s cancellation may benefit the Historical Fair, and the LCHS is looking for craftsman and artisans to act as vendors.

“In a way, it’s an opportunity to grow their event in a more historically-related fashion,” she said. “I suspect there will be people in Loachapoka that will think it’s a big relief.”

Though Syrup Sopping will not be held this year, there has reportedly been discussion of moving the festival in coming years.

Holt and Loachapoka Mayor Jim Grout did not respond to a request for comment.