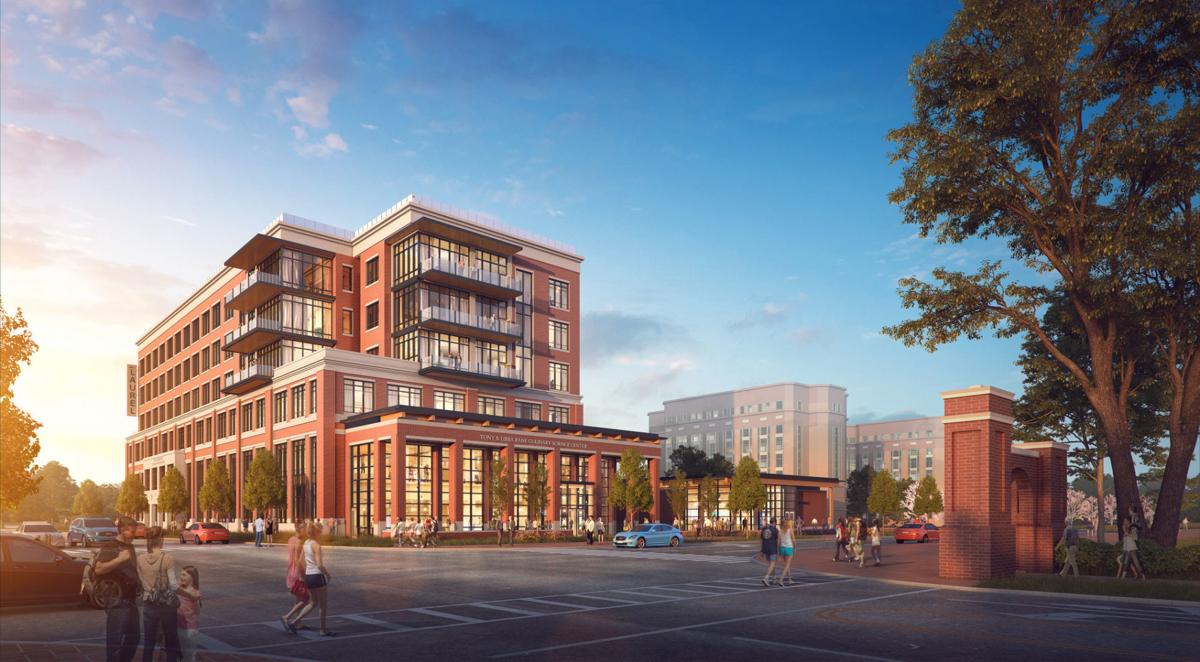 An artist's rendering shows the exterior of the Tony and Libba Rane Culinary Science Center. 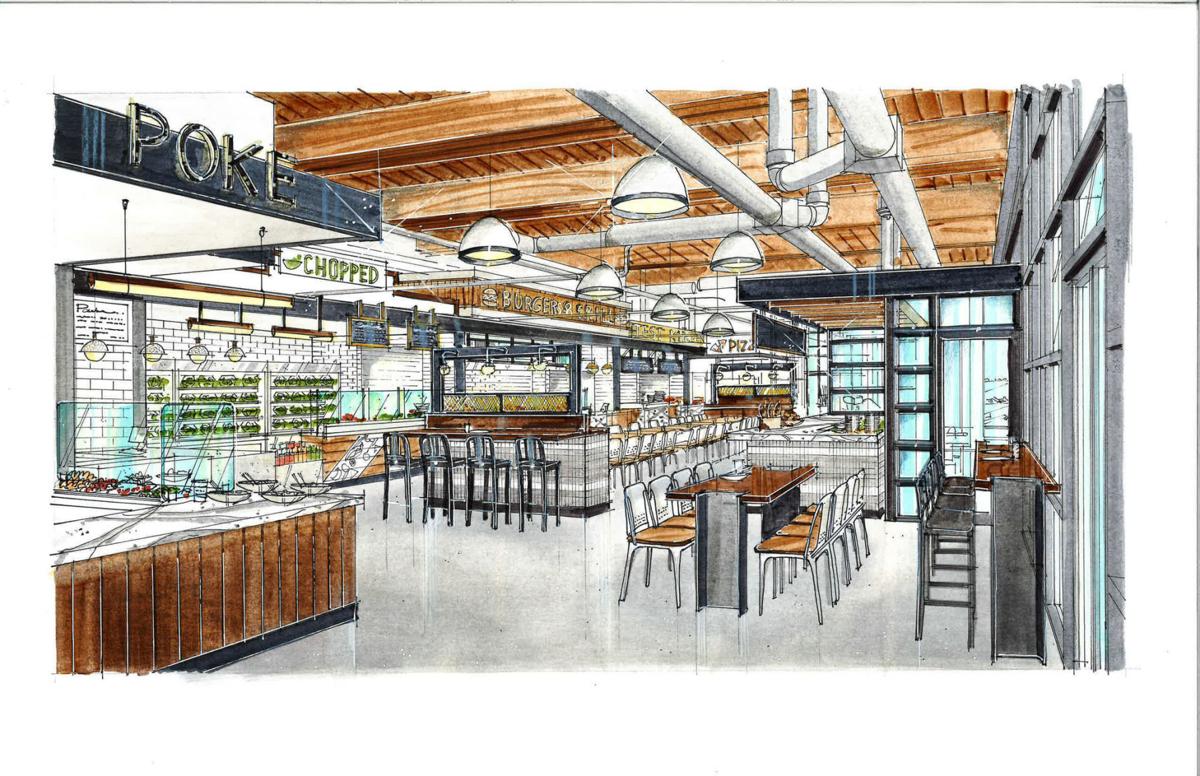 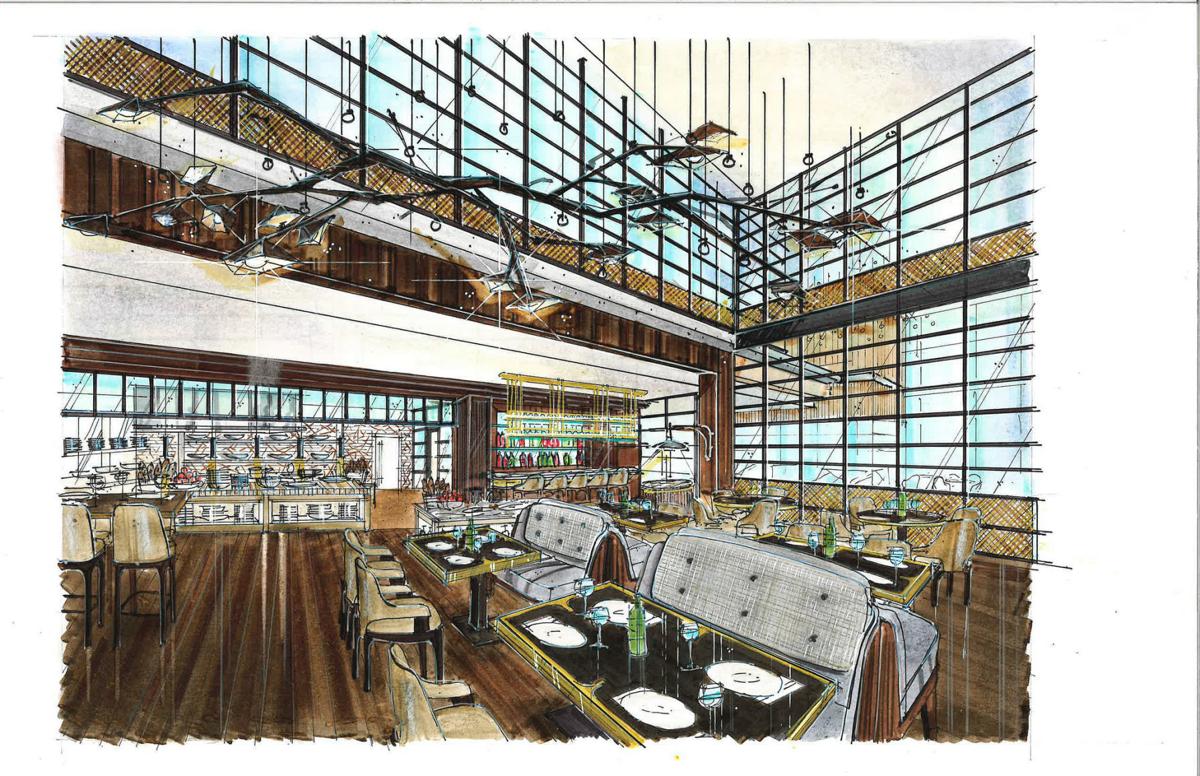 An artist's rendering shows the exterior of the Tony and Libba Rane Culinary Science Center.

City and Auburn University officials are rolling up their sleeves and getting ready for more construction in downtown Auburn, while school officials are excited about new culinary offerings to come.

“[The Tony and Libba Rane Culinary Science Center] is an educational center that is going to provide for a mix of theory and hands-on practice in a very direct sense,” said Martin O’Neill, department head and professor of nutrition, dietetics & hospitality management in the college of human sciences.

The program has used the Auburn University Hotel and Dixon Conference Center to train students in the past.

The new center will allow students to prepare for careers in the culinary field or hotel management, O’Neill said. The center will include a hotel, restaurant and several other options for students to gain hands-on experience.

“We’re able to give kids full-faced exposure to what it is they’re going to be doing, post-graduation,” he said.

Utility workAuburn City Council members amended a memorandum of understanding with Auburn University on Jan. 7. The memorandum, for the new Tony and Libba Rane Culinary Science Center and the Northeast Campus Utility Expansion, was passed on Dec. 3.

“This Amendment to the MOU addresses both pedestrian and vehicular traffic, sidewalk closures, and lane closures for the duration of the project, as well as the university’s plan for phasing to minimize impacts and delays to the public during the project,” the council’s e-packet stated.

There is a timeline for the culinary science center construction inside the e-packet.

“This is all the work that needs to be done to bring on the new culinary arts center for the university,” said City Manager Jim Buston told the council there would be a considerable amount of disruption — including utilities — as construction progressed.

Phases of ConstructionPhase One for construction includes the Ross Square Tie-in, according to the packet. This construction began in December and will continue through the end of January.

The key shows the roads that will be open and closed, where parking is restricted and what areas are affected by construction.

“Parking in Ross Square during Phase 1 is limited to ADA and Administration only to mitigate the temporary loss of the Samford Hall parking lot,” the e-packet said.

Phase two of the project will affect West Thach Avenue and the South College Sewer from January through March.

“ADA parking in the Mary Martin Hall lot will be temporarily relocated into Ross Square,” the e-packet said.

Phase Three, which will run March through July, will affect East Thach Avenue.

Phase Four will affect West Intersection during March. The Center Intersection is the focus of Phase five, which will take place in April.

Phase Six, the last of the utility work, will run April to July.

Phases three through six will all have the same parking situation: “Parking behind O.D. Smith Hall & Ingram Hall relocated to the former Tiger Rags/Burger King parking lot,” the e-packet said.

Construction will continue through 2022.

“We’ve been working with the university, we have a detailed understanding of what’s going on,” Buston said. “We are going to let people know when the different lanes are going to be closed. All that’s been planned out.”

O’Neill said that though the construction may take a while, the payoff will be worth it.

“Think of the long-term benefits of kids that graduate and enter an industry where every day they’re making a difference in a very positive sense to people’s lives, not just in the local community here, but also regionally, nationally and internationally,” O’Neill said. “That’s why we do what we do.”

The project should benefit students and citizens alike. The center plans to eventually offer community courses on topics in the hospitality and culinary industry.

“What [the center will do] is it gives us, in an outreach sense, an opportunity to allow for the continued professional and workplace development of all of those that work in the industry by offering short programs,” O’Neill said. “Whether it be on wine education, whether it be on food and wine pairing.”