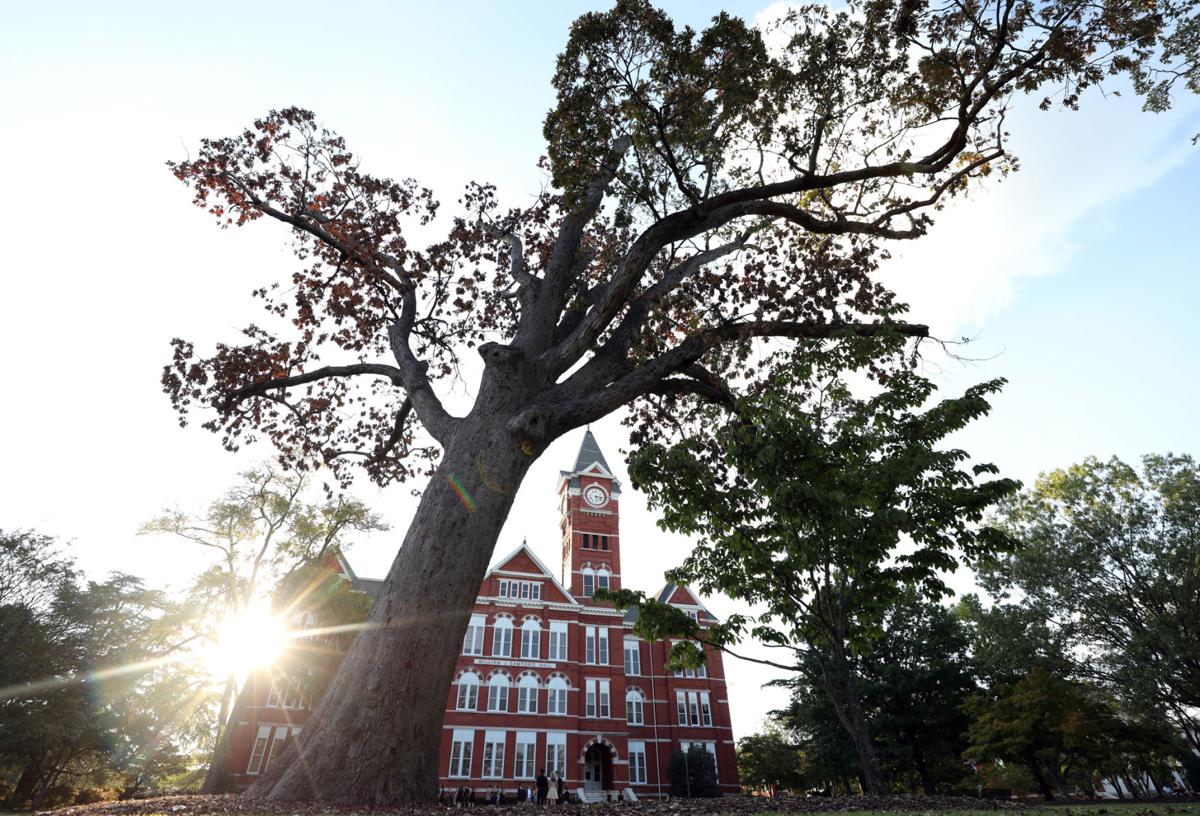 FILE - Auburn University’s tree preservation committee approved the removal of both a white oak in Samford Park and a Heritage loblolly outside Smith Hall. 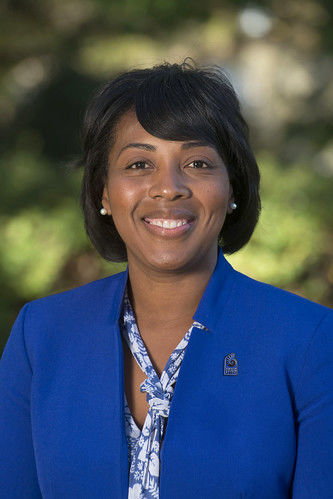 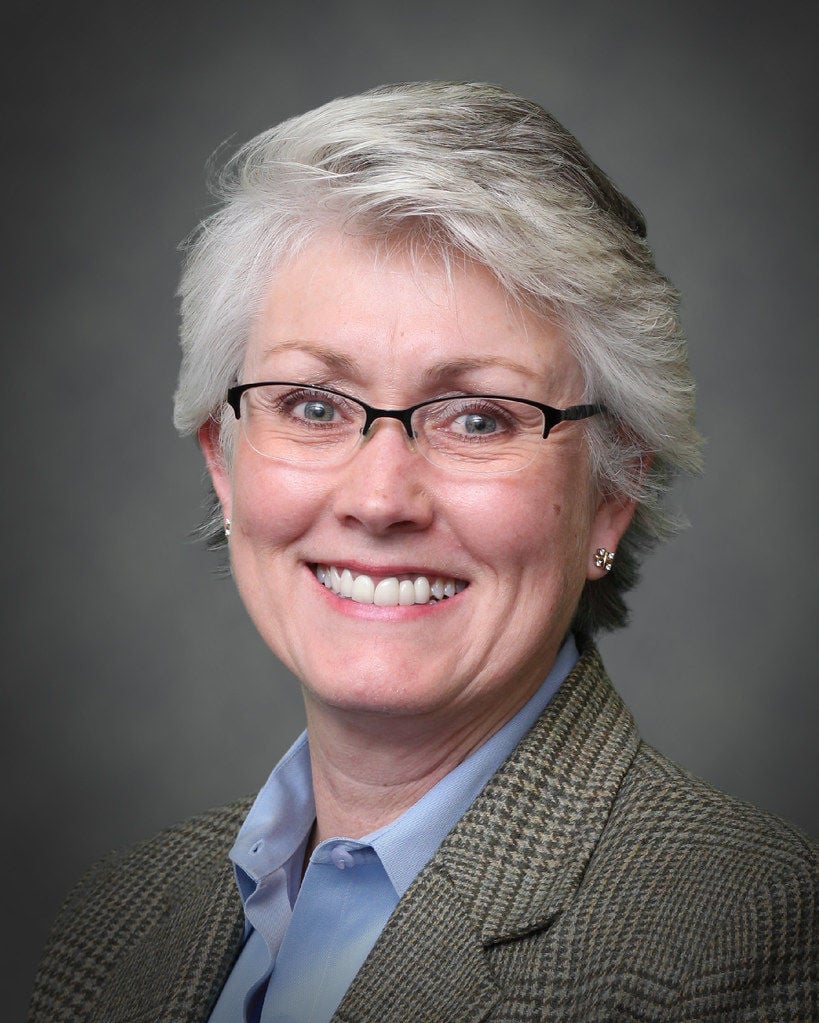 Joffery Gaymon, vice president for enrollment, told the trustees the new, 25,000 undergraduate enrollment goal is in line with previous university policy for managing the student body.

Friday’s vote in favor was a reaffirmation of that goal, as well as a commitment to bringing in freshman classes with Alabama students making up 60 percent of each new class.

“We’ve always had these targets, but we’ve never had a cap in place,” Gaymon said.

The move will not place a hard cap on enrollment, as has been reported recently by the Opelika-Auburn News and other local media.

Gaymon, who joined Auburn in March from the University of West Florida, said keeping to these numbers should be doable. She said national trends show that fewer high school students are applying to universities.

Enrollment staffers are plowing through applications for 2020-21 now, with over 10,000 notifications expected to go out to high school students between now and January.

Those incoming freshmen and other undergrads will pay more to take classes and live on campus next year. The trustees approved a 2 percent hike for campus housing rates, which will work out to $184 on average per student, plus tuition hikes of 2.5 percent per credit hour on the Auburn campus and 3 percent on the Auburn University- Montgomery campus.

Chief Financial Officer Kelli Shomaker told trustees the moves will generate $9 million in revenue for Auburn University, and $1.5 million for the Montgomery campus, money that will be earmarked for faculty recruitment and expanded support for research projects.

Board President Pro Tem Wayne Smith said there was likely to be an announcement at the February 2020 trustees meeting regarding the presidential search and how much longer Jay Gogue will have the word “interim” in front of his title.

“I wanted to tell you how much we appreciate you being back; we can already see a difference in the ways things are operating around campus,” Smith told Gogue. “… Between now and the next meeting, we will go through correct process and be back at next meeting with a recommendation for what we should do about the ‘interim.’”

Gogue was clearly flattered by the warm words from Smith and other board members, but he urged caution.

“It’s very kind of you to say that, but please do respect the rules of the university” with regard to finding and hiring presidents, said Gogue, who came out of retirement in July to run the university after the resignation of Steven Leath as AU’s president.

Trustees approved several construction and renovation projects, including Village Residence Hall ($16 million), the university hotel and conference center ($8 million to $9 million), Leach Center basement expansion for lab space ($2 million), and up to $4.25 million to replace the old lights and poles in Jordan Hare Stadium with new LED lights and poles.

The board honored men’s basketball coach Bruce Pearl for the Tigers’ run through last year’s SEC and NCAA tournaments, yielding the university’s first SEC title since 1985 and a trip to the Final Four.