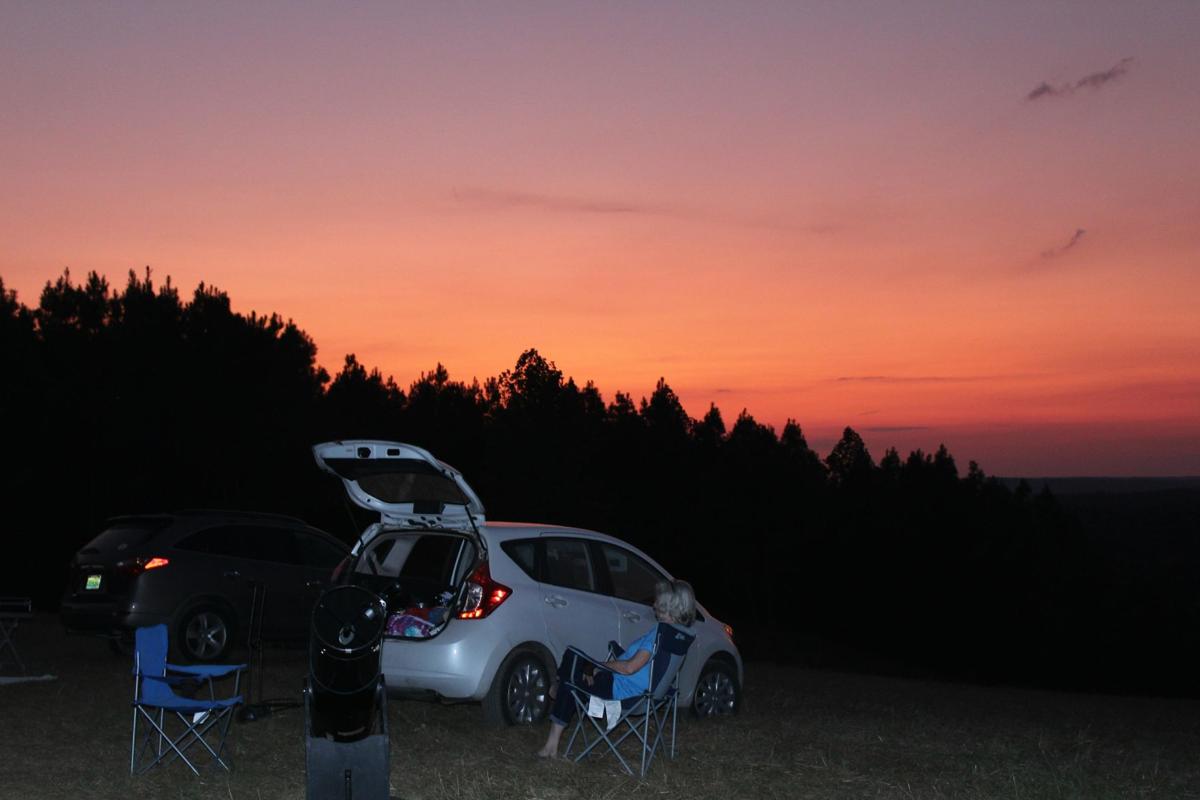 The Auburn Astronomical Society has several dark-sky sites where it meets to stargaze, including Heaven Hill, with special permission from Russell Lands. 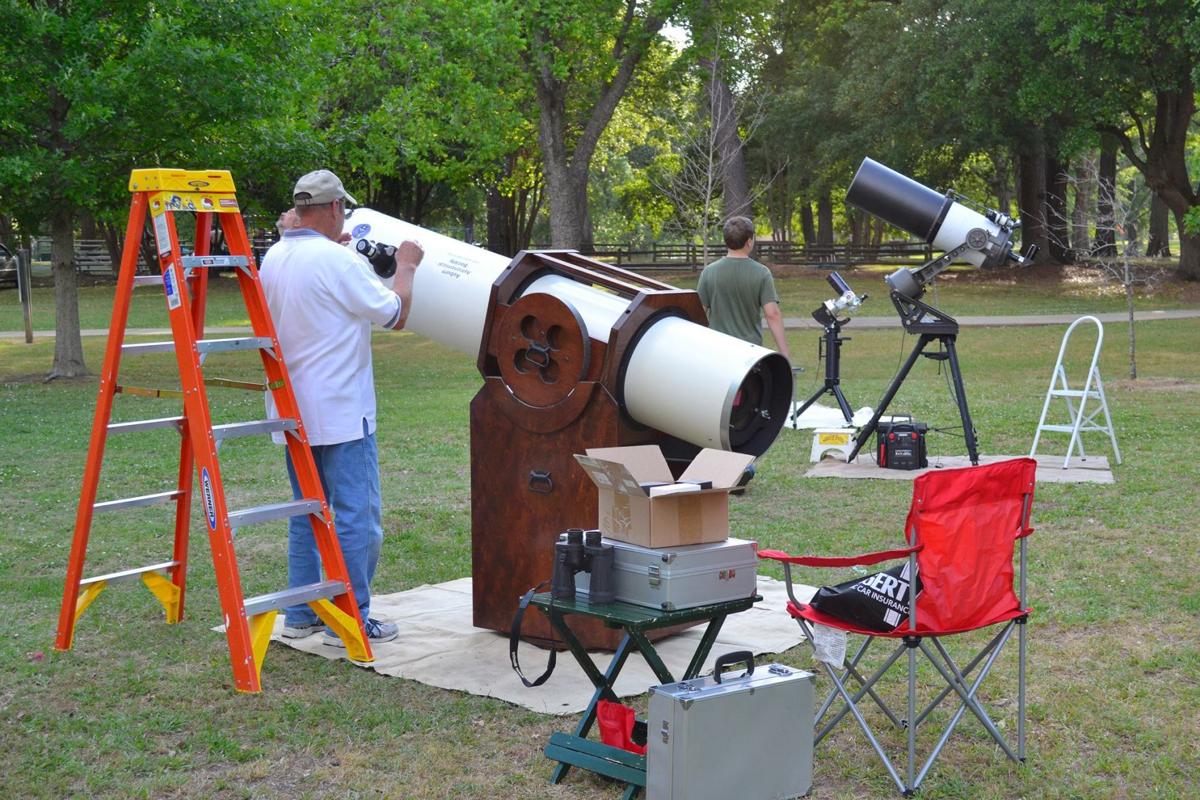 The Auburn Astronomical Society has equipment and telescopes that it allows the community to use to learn more about astronomy.

The Auburn Astronomical Society has several dark-sky sites where it meets to stargaze, including Heaven Hill, with special permission from Russell Lands.

The Auburn Astronomical Society has equipment and telescopes that it allows the community to use to learn more about astronomy.

People across Alabama get together regularly to share their love for astronomy, look at the stars and teach others about the sky.

“It’s a community of like-minded astronomy enthusiasts who share their knowledge of the stars and telescopes with each other,” said Russell Whigham, former vice president and former president of the Auburn Astronomical Society.

The Auburn Astronomical Society was formed in 1980. At one time, the society had its own observatory, said Allen Screws, club president.

Wide-range interestThe Auburn-based society has members throughout the state and in nearby Columbus, Georgia. It’s one of five clubs in Alabama.

Screws has been a member of the club since 1983. He has seen a lot of changes and astronomical events in that time.

The Auburn group tries to make it to many of the regional stargazes such as those in Georgia (The Peach State Stargaze) or in Mississippi (The Mid-South Stargaze). Many of these events have speakers, and people get to meet others that share their interests, Screws said.

Mike Lewis joined the club in 2015 with his son, though this was not his first astronomical club. Lewis was a member of a much larger club in Washington, D.C., for years.

The Auburn Astronomical Society is a great opportunity for anyone, Lewis said. Children and teenagers come with their parents. Members fill all kinds of professions — business owners, government employees and Auburn University professors.

Public viewingsOnce a month, the society meets to allow the public to view the sky and stars around them.

“A lot of folks don’t have access to a good observing site at their house, so that’s been one of our main things we try to do, is to provide a dark-sky site for folks,” Screws said.

These star parties are held throughout the area at sites where the sky will be most visible without light interference.

“The last one we had was up at Kiesel Park in February and there were a lot of folks that came out,” Screws said.

The society also tries to reach out to other groups like schools or scouting societies.

“I think a lot of people don’t realize what there is to see in the night sky,” Screws said. “I think one of the most amazing things you can see, even though there’s lots of things to be seen in the telescope, is just a truly dark night sky.

“Because most people live in the suburbs, live around a lot of lights and they don’t see the Milky Way overhead, they don’t see the region down in Sagittarius where it’s so bright, where the center of the galaxy is and everything. People just don’t realize that.”

Lewis’ experience with a much larger club in D.C. instilled in him a desire for outreach to people in Alabama.

“All we did was public outreach up there. We would have hundreds of people show up for our events up there,” he said. “We don’t have those kinds of followings down here, but you have to start somewhere.”

Why we do thisWhen Lewis joined, he began working to develop a partnership with Wind Creek State Park at Lake Martin for a dark-sky site for observing.

“Our mission is to get out and share the heavens with others,” Lewis said. “The park readily agreed and since 2016, the last four years, we’ve had monthly programs from June through October, one Saturday a month.”

Additionally, the group once had an outreach program with the Lee County Chapter of the Autism Society of Alabama.

“Sharing our knowledge of the night sky with the community may be the most rewarding,” Whigham said. “Seeing someone’s reaction after having seen Saturn for the first time or telling how far away a galaxy they’ve just seen is, is why we do this.”