Photos: What protests against police looked like yesterday in cities across US

Auburn High Graduation on Thursday, May 19, 2016 in Auburn, Ala. Todd Van Emst /tvemst@oanow.com 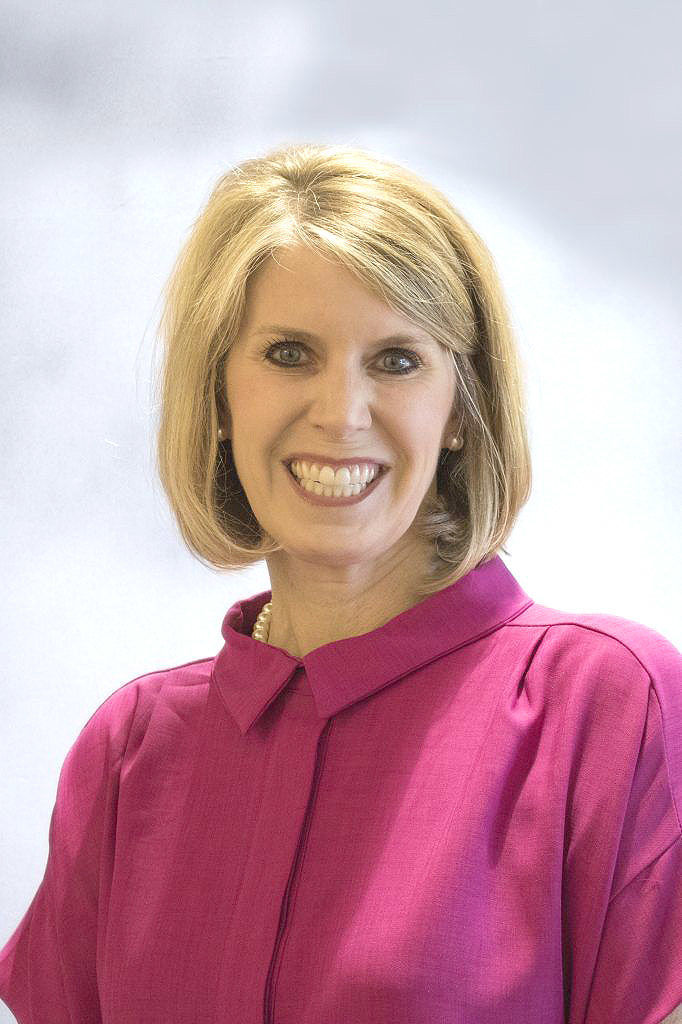 Auburn High School seniors will get their commencement ceremony, albeit later than originally planned.

Auburn City Schools Superintendent Cristen Herring told school board members Tuesday via electronic remote conferencing that she “hopes to gather as a school family” to send off the school’s 600 graduates in a ceremony planned for July 23.

Herring was quick to add that the plans are “tentative,” due to the ongoing COVID-19 outbreak, which forced the closure of schools in March and cancellation of all activities though the end of the school year — which happens to be this week.

There was no word about possible social or attendance restrictions for the event, which is still in the planning stage.

Drake, Cary Woods almost readyHerring also updated board members on the various construction projects going on around the district.

Drake Middle School and Cary Woods Elementary School are both on schedule for completion by midsummer.

“We will be ready for school in August,” Herring said.

The Drake project — priced at $19 million — will add new classrooms and administrative space to the campus, as well as a new cafeteria and kitchen.

The $18.2 million Cary Woods renovation will add two new wings of classrooms, a new media center and other upgrades to the campus.

In a related matter, the board voted unanimously to hire Complete Demolition LLC to tear down an old section of East Samford School for $109,100. It’s part of the $4.8 million plan to upgrade that campus with a new gym, new playing field and a new roof.

Thumbs-upBoard member Bill Hutto gave his colleagues the results of Herrings’ performance evaluation, which was based on input from schools’ employees, community members and other public stakeholders.

“I’m pleased to report that the evaluation for Dr. Herring is outstanding, as you might expect. Her first year was a success,” despite having to pivot entirely to distance learning in mid-March due to the coronavirus outbreak, Hutto said.

Herring was touched by the kind words.

“I just want to say what a privilege it is serve as superintendent of Auburn City Schools,” she said.

Chambless backMelanie Chambless will serve a new four-year term on the school board. Her appointment was approved last month by the City Council, and she accepted it during Tuesday night’s meeting.