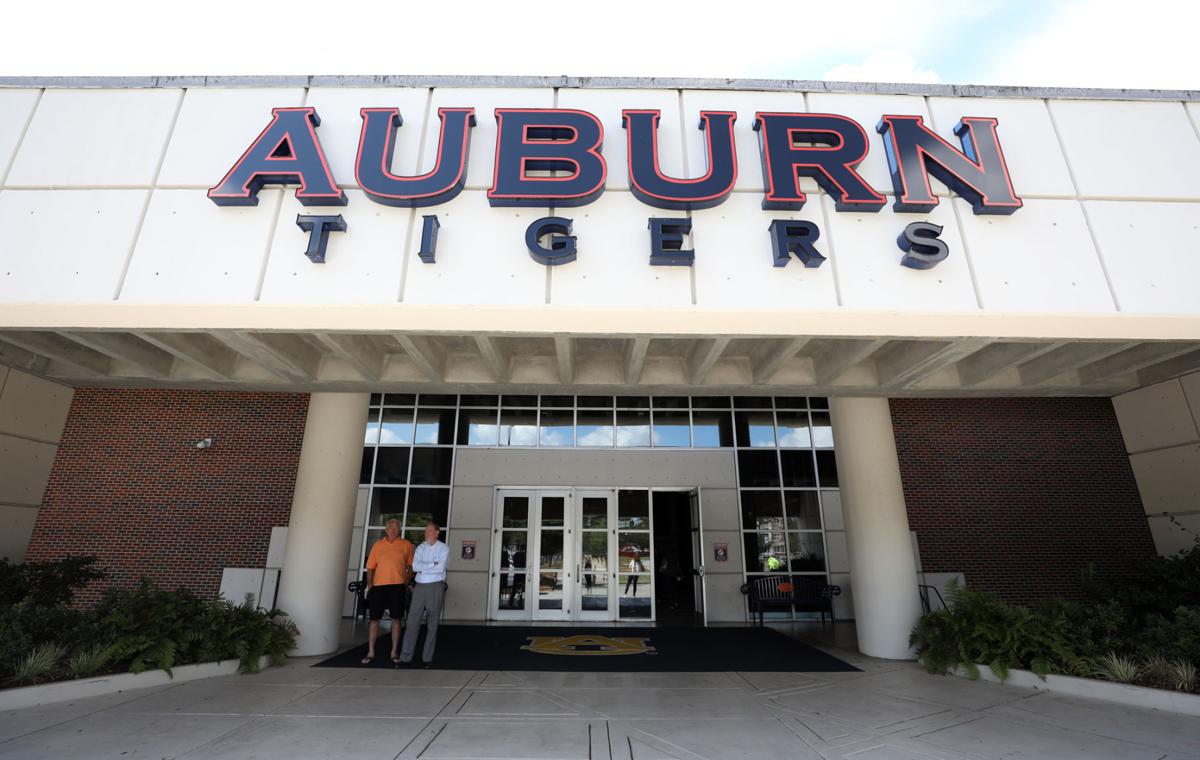 The Auburn Athletics Complex was built in 1989. 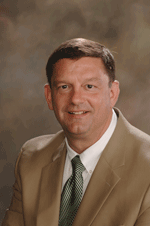 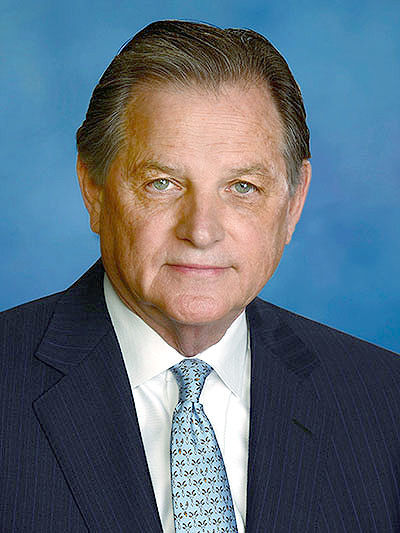 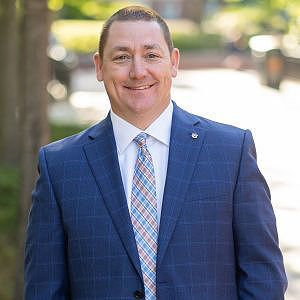 The Auburn Athletics Complex was built in 1989.

Auburn University planners were told politely Thursday afternoon to pick up the pace in getting a new football performance center built.

The university’s board of trustees hosted a work session at Auburn University Hotel to get briefings from university administrators and staffers. The highlight was board chairman Wayne Smith urging the football center project forward.

Dan King, associate vice president for facilities, told trustees that the site selection is nearly done, construction bidding and design should be complete by late 2020 or early 2021, with about two years of building work to follow. He said the configuration and cost of the center will depend on which of four campus sites is chosen.

Smith thanked King, noted that the football program just signed a top-10 recruiting class Tuesday, and proceeded to implore King to get the project moving.

“We need to get there as promptly as we can,” Smith, with arms crossed, told King. “… The trustees are absolutely committed to this facility.”

“We understand there is a lot of urgency with this,” King replied, explaining the timeline by stating that it would be one of the biggest campus construction projects of the last half decade or so.

“I would hope it would be sooner than that,” Smith replied, then quickly added, “So, Dan, we have all the confidence in the world in you and what you’re doing.”

Discussion later shifted to student housing needs. Senior Vice President for Student Affairs Bobby Woodard told the trustees plans are being finalized for the university to lease the 160 Ross student development to house over 600 students by the 2021-22 school year.

The initial arrangement would go year-to-year, but essentially run at least five years while Woodard’s office finishes clearing the old dorms on the Hill, renovating the Quad and adding a new dorm next to the Quad.

Final price tags aren’t worked out, but Woodard said his office should be able to pull off the work with no more than 2 percent annual increases in student housing fees.

Woodard said 160 Ross, on the corner of Ross and Glenn avenues across from the city of Auburn’s new public safety building, would have residence assistants, social programming, dedicated bus service to campus and a parking spot for each bed.

Trustees meet again today at the Taylor Center on the AU-Montgomery campus.

Top on the agenda is to vote on removing the “interim” part of President Jay Gogue’s title.

Voting and consideration of that and other university business starts at 9 a.m. and is open to the public.