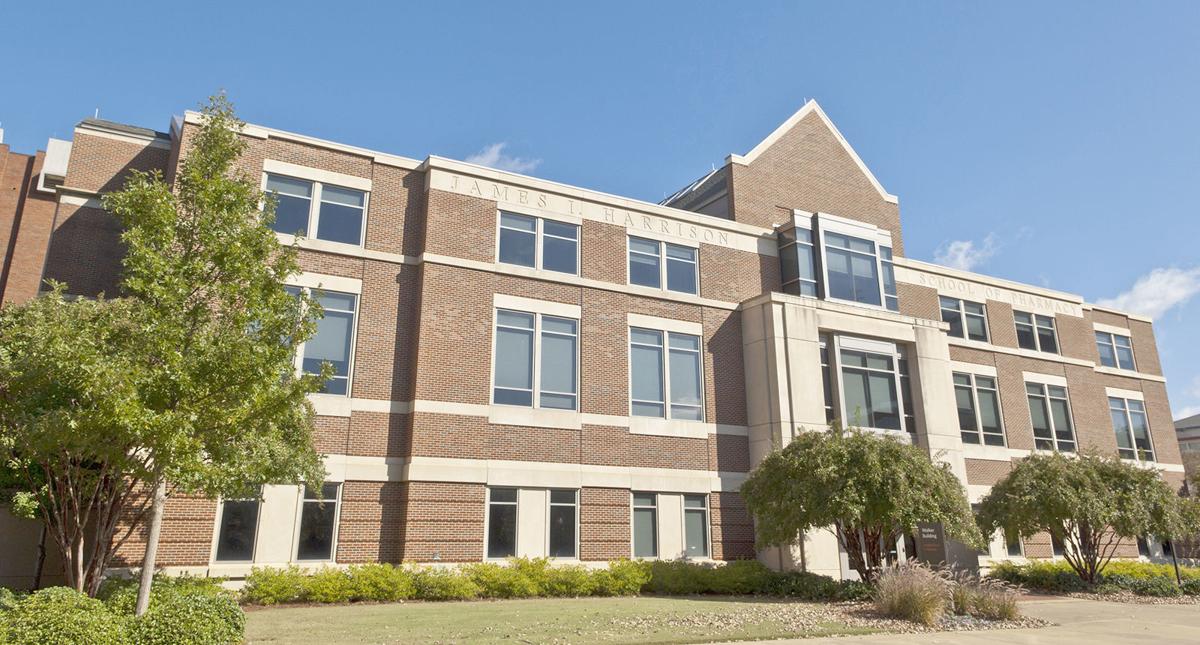 The Harrison School of Pharmacy at Auburn University. 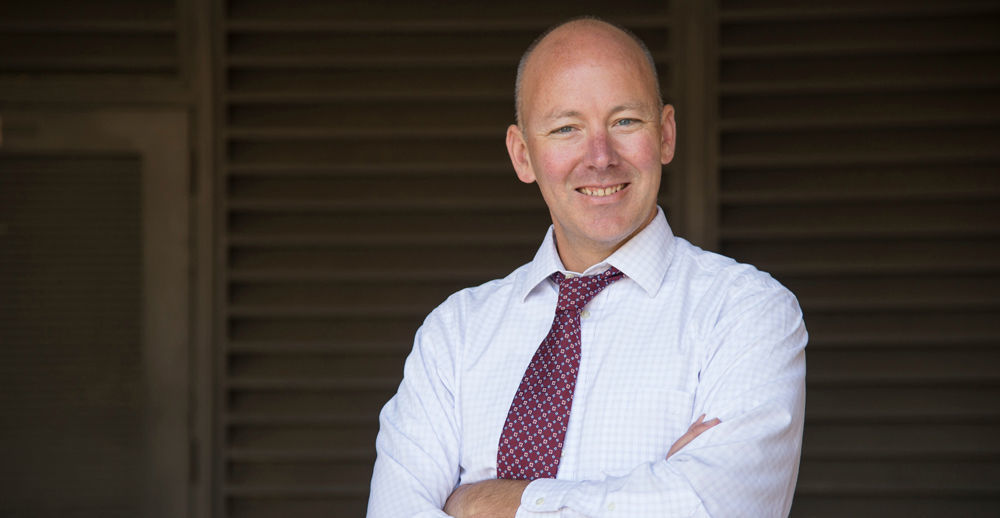 The Harrison School of Pharmacy at Auburn University.

Auburn University is investigating possible cheating among its pharmacy school students, the school confirmed on Thursday.

It cited the possibility of widespread cheating among pharmacy undergrads and outlined his efforts to investigate the matter, including leniency for students who cooperate with the investigation.

The university provided the Opelika-Auburn News with a brief statement Thursday from Hansen:

“Once we became aware of an issue within a contained group of students, we acted in accordance with university and school policy and took immediate action to investigate and take all appropriate steps.

“We hold academic integrity very seriously and are working diligently to address the situation as quickly as possible.”

Section 3 of the Harrison School’s Code of Ethical and Professional Conduct lays out several possible offenses, including passing off the work of another person as one’s own, possession of tests before they have been administered by instructors, and trying to tamper with grades on a student’s university records.

Section 4 lays out possible sanctions, including disciplinary letters, failing grades for courses in which the offense occurred and suspension or expulsion from the school.

The school’s Board of Ethical and Professional Conduct, which is made up of four students and three faculty members, takes referrals from faculty and anyone else who suspects cheating or any other kind of violation of the ethics code.

Auburn’s pharmacy program was founded in 1885. It started the 2019-20 year with over 650 undergraduate and graduate students.

It has been cited as a Top 20 pharmacy school nationally by U.S. News and World Report.