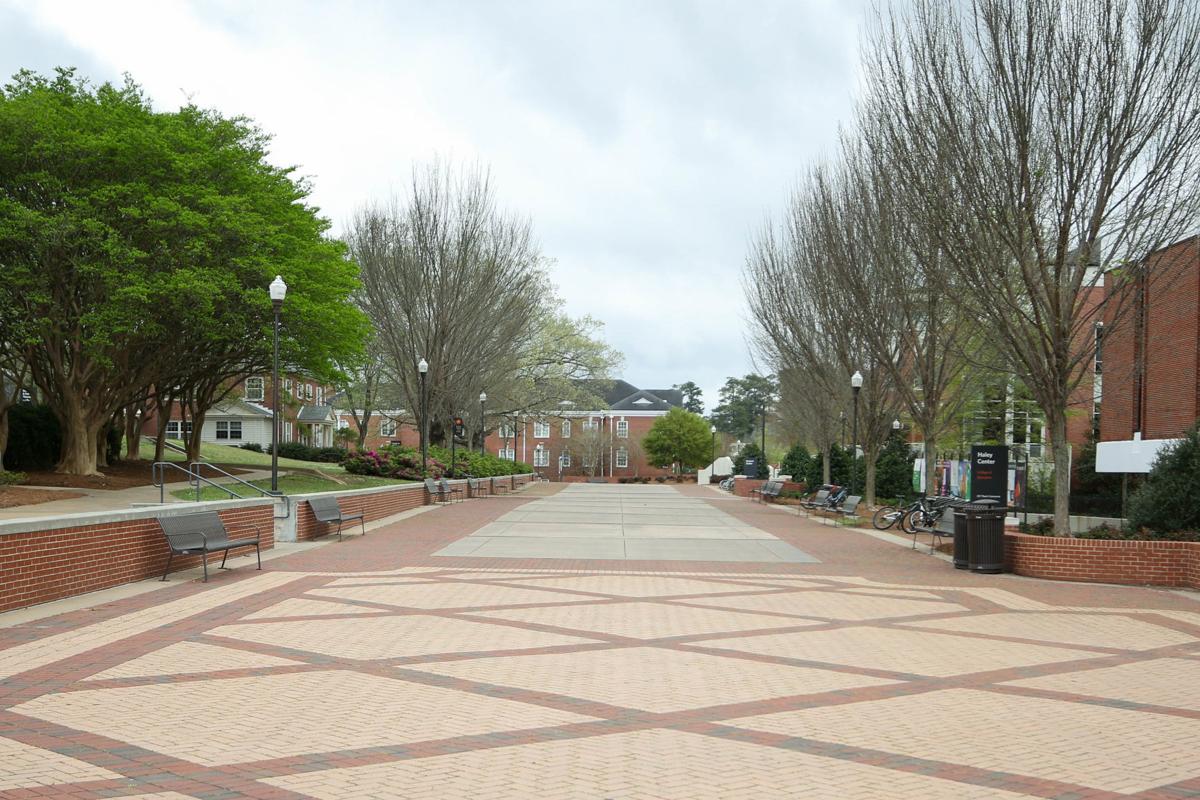 A normally busy Auburn University campus concourse is mostly empty due to the COVID-19 outbreak. 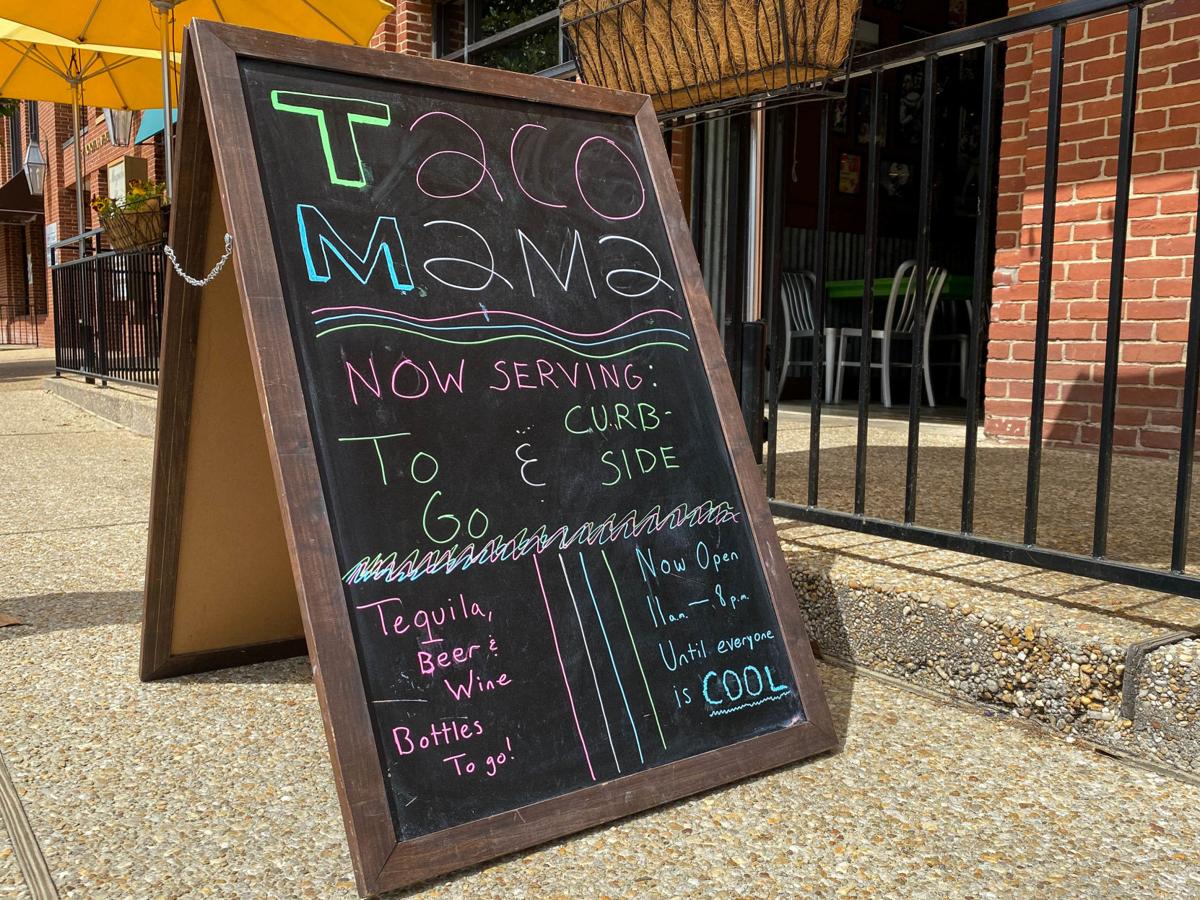 Taco Mama in Auburn closed its dining room due to the COVID-19 outbreak. 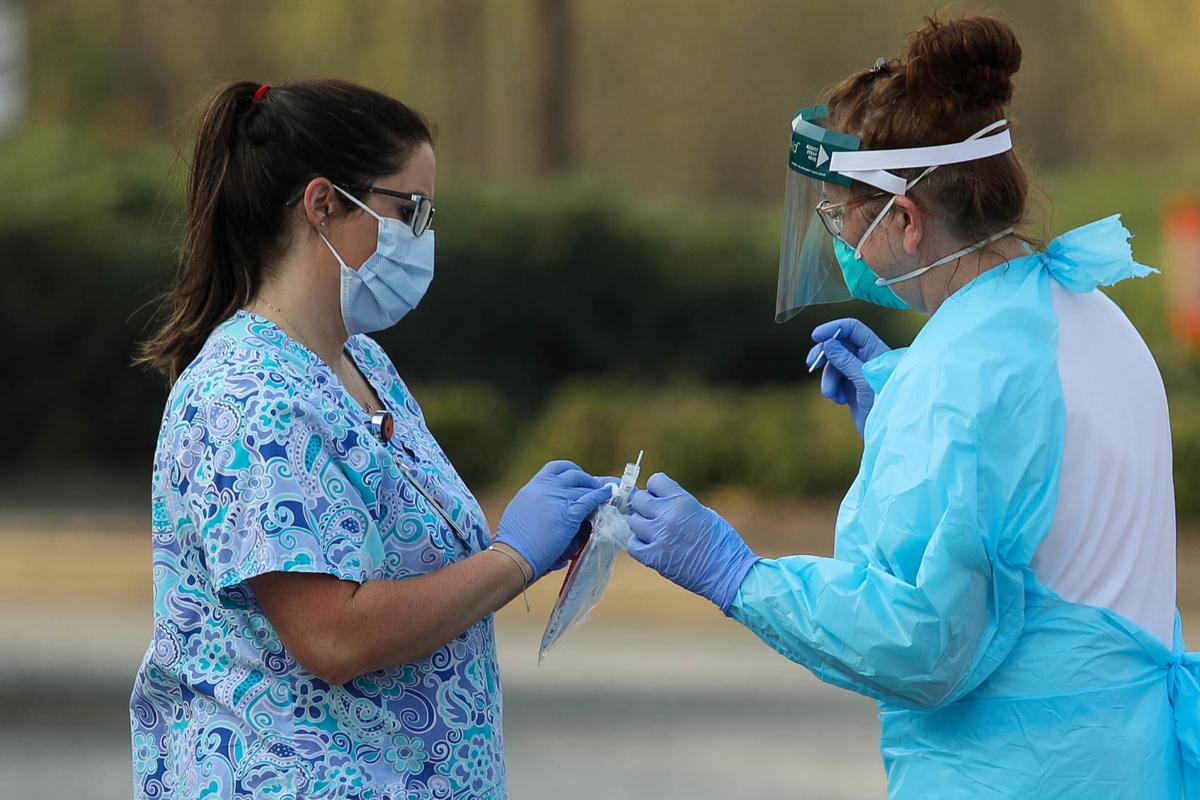 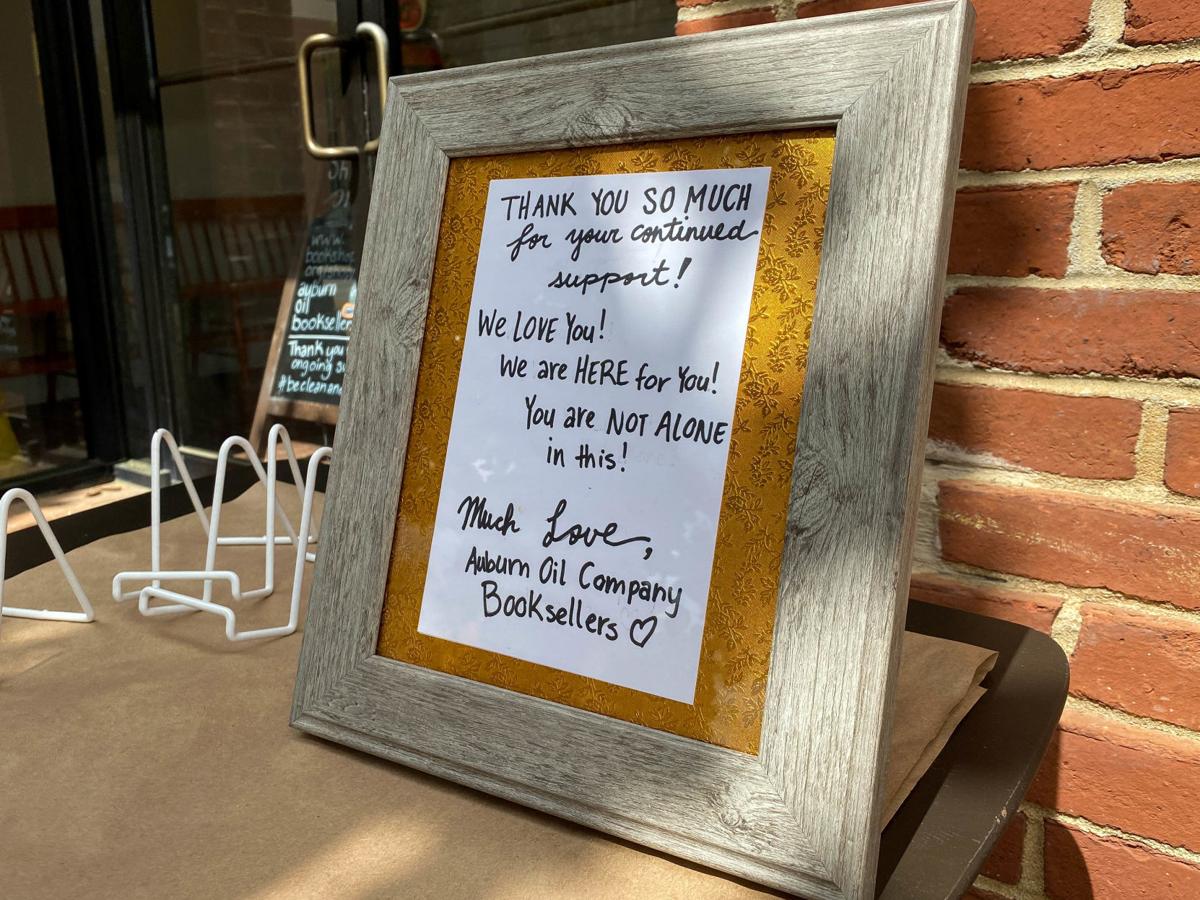 A normally busy Auburn University campus concourse is mostly empty due to the COVID-19 outbreak.

Taco Mama in Auburn closed its dining room due to the COVID-19 outbreak.

The first case of COVID-19 is confirmed in Tallapoosa County, while confirmed cases continue to rise in Lee County and throughout the state, according to the Alabama Department of Public Health.

East Alabama Medical Center continues to ask everyone in the community to shelter in place at home to help stop the spread of coronavirus.

The number of cases in Alabama is nearing 200. There were 196 confirmed virus cases as of Monday evening with Jefferson County having the most confirmed cases of any county in the state with 86.

EAMC is beginning to prepare for a possible supply shortage in the days ahead. The hospital is asking businesses that have access to the following items to consider donating them:

“We are not out of supplies, but we are carefully monitoring them as we are going through some items at a faster pace than we would normally,” EAMC said in a news release.

“Our suppliers are promising we will receive our normal allocations, but they cannot guarantee additional supplies as other hospitals are asking for them as well.”

Businesses can bring donations to the collection site outside EAMC’s Main Lobby between 9 a.m. and 4 p.m. weekdays. A hospital representative will be there to collect the supplies, EAMC said.

EAMC tested 69 people Monday by afternoon, and its drive-thru testing center at HealthPlus. Twelve people were tested at EAMC-Lanier.

The hospital has tested 600 people at the HealthPlus location in the past week.

Test results may take up to seven days before they are provided; however, the average return time is four days, EAMC said.

“The patient will receive a call from the EAMC, (health department), and/or an independent lab with their test results,” EAMC said in a release. “The wait time is due to the amount of tests the labs are receiving nationwide as the pandemic spreads.”

EAMC will continue to operate its testing centers daily at HealthPlus and EAMC-Lanier by appointment only, but operation is based on available supplies. Appointments only can be made through the 334-528-SICK hotline.

EAMC is advising community members who are interested in sewing fabric masks for sure in case supplies of traditional masks run out to visit the East Alabama Mask Makers Facebook group.

The hospital also has created an “adopt a resident” program at its nursing homes, Oak Park and EAMC-Lanier Nursing Home, to help keep residents company.

Nursing home staff are assigned several residents through this program. The staff members then make time to visit with each one every day.

“During this visit, nursing home staff are offering various one-on-one activities,” EAMC said in a release. “Some of the activities include planting flowers, enjoying a snack, listening to music, and playing dominoes. This social interaction has been very beneficial to the residents.”

Nursing homes will also be implementing an opportunity for families of the residents to schedule a video chat with their resident in the coming days.

EAMC is asking the public to write letters or send greeting cards to residents due to the no-visitor policy in place.

The Opelika Chamber of Commerce is encouraging residents to order takeout from their favorite restaurant Tuesday as part of a national effort to help the restaurant industry during the COVID-19 pandemic.

“The Great American Takeout,” a social media movement, is encouraging people throughout the country to order at least one of their meals to go on Tuesday.

The Opelika chamber decided to encourage residents to partake in the national effort in hopes of helping local businesses.

“We realize many people are already doing curbside pickup, and this is going to help our restaurants during this unique time,” Opelika Chamber of Commerce President Pam Powers-Smith said. “Tomorrow (Tuesday) is just to encourage citizens to not forget our restaurants that have much-reduced business right now. Pick your favorite or try something new, call your order in and pick it up curbside!”

A list of the restaurants that the Opelika-Auburn News knows off that are offering curbside or take out can be found on oanow.com.

Harris added that the median age for Alabama’s COVID-19 patients is 44. 53 percent of patients are male and only 6 — 7 percent of the cases have been hospitalized.

There were 131 confirmed cases in Alabama Sunday night.

Calhoun, Cullman and Mobile counties have two confirmed cases each.

PHOTOS: Signs of the times of the COVID-19 pandemic in Lee County

Local businesses seek to assure people they are still open and are posting inspiring messages.

PHOTOS: How coronavirus has affected life around Lee County