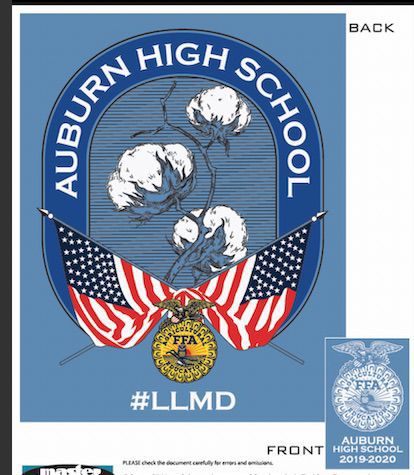 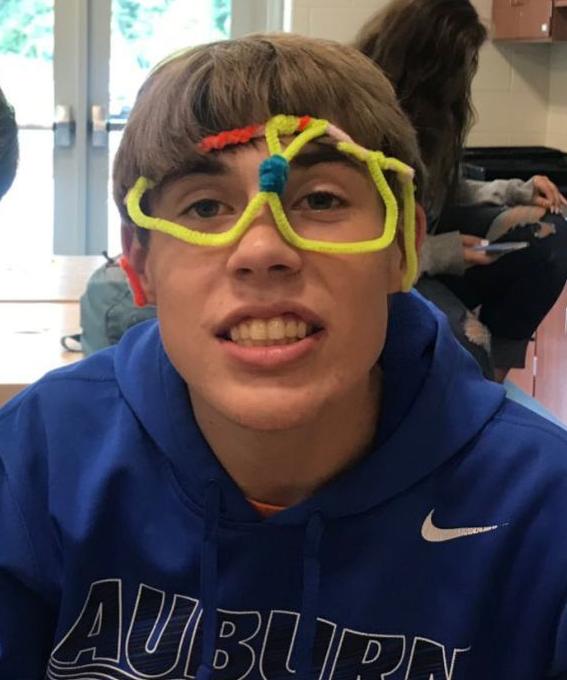 Mark Daniel was a goofball with a smile and a sense of humor who deserves to be remembered, so the Auburn High School chapter of FFA, previously called the Future Farmers of America, is doing just that.

Daniel, 17, was killed Aug. 2 after his vehicle struck a tree.

“He was the kid that you wanted by your side for anything,” said friend and classmate Luke Davidson. “He would help you out any way he knew how.

“His laugh and smile is what I think the majority of us remember. He truly made your day better. He was also one of the hardest workers I know.”

“I don’t think that there was ever a time that I didn’t see him laughing or smiling,” she said. “He definitely brought light into the classroom. It was kind of hard for anybody to be in a bad mood or have a bad day around him.”

A group of students in Auburn High’s FFA group and Cleaver, who leads the group, have designed a T-shirt in memory of Daniel, who also was a member of FFA.

A hashtag began trending following Daniel’s accident, #LLMD (Long Live Mark Daniel), and FFA decided to honor Daniels by including the hashtag on their T-shirt design.

“When it came time for me and my officer group to decide on our shirt design for the year we knew we wanted to put something on there for Mark,” Luke said. “Also, it was widely known through the boys that Mark’s favorite shirt was last years FFA shirt. #LLMD (long live Mark Daniel) was used on the balloons after his passing and has been in captions of posts since.

“It was only fitting to put that on the shirt to honor his memory.”

Although this was an FFA shirt, they were open to any student for purchase, Cleaver said. The first order of T-shirts was submitted last week, and she said they sold about 75.

“A lot of the students that were close with him have wanted to purchase the shirt so that they could keep Mark’s memory alive and I guess pay their respects to him,” Cleaver said.