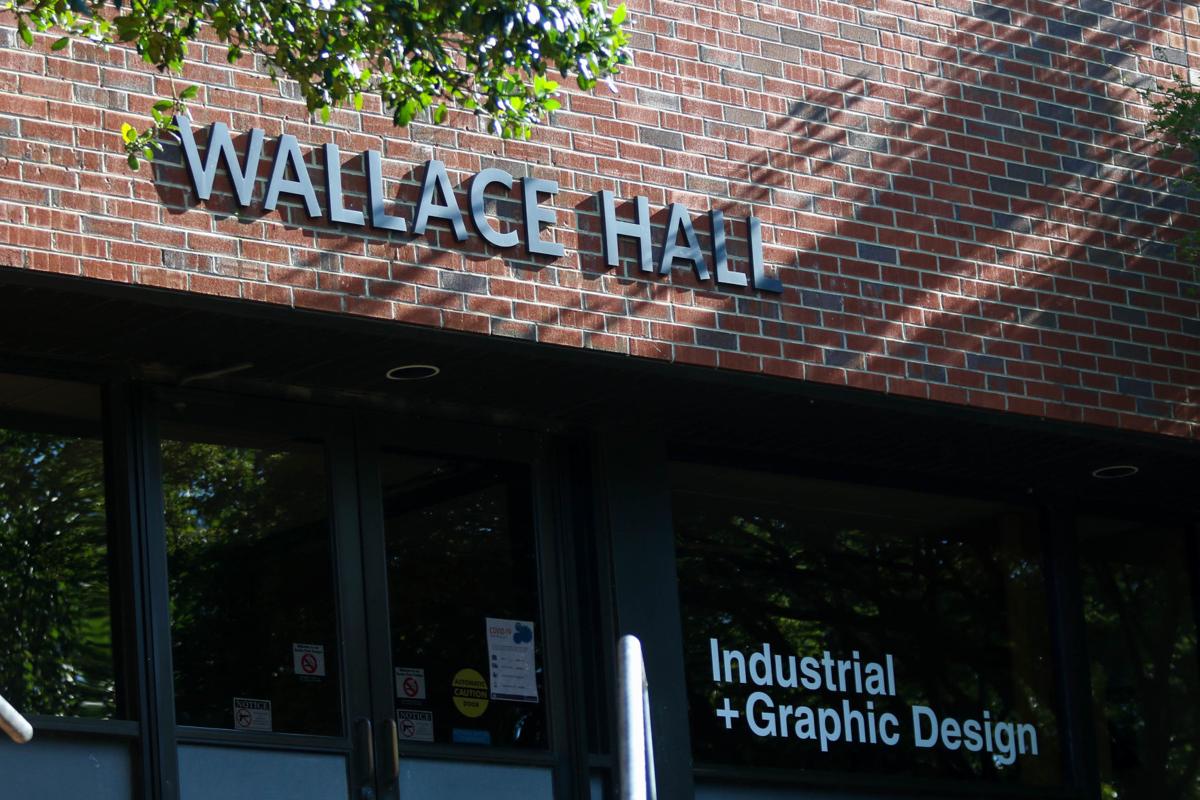 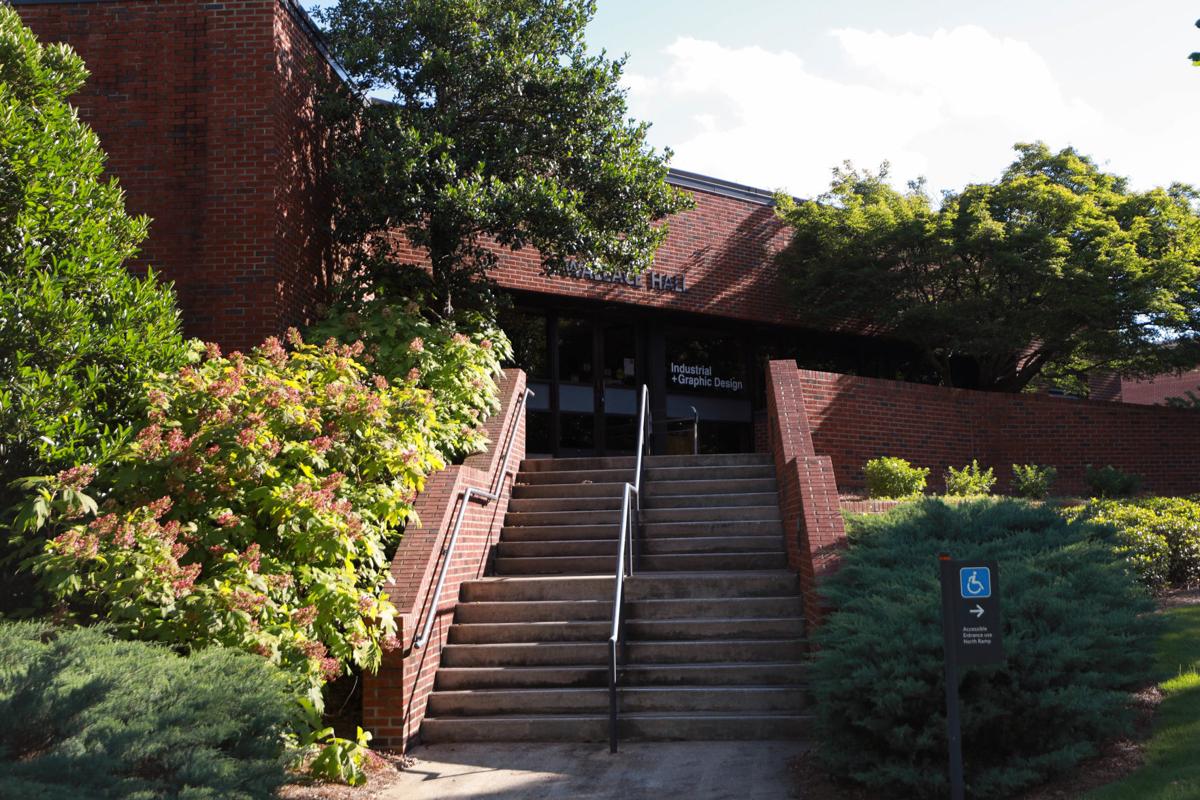 Auburn University has joined the growing list of schools moving to assess who has been memorialized on campus and who hasn’t.

Student Ashley Henton has started a petition on change.org to rename Wallace Hall two weeks ago. She has attracted more than 11,500 signatures so far to remove segregationist Alabama Gov. George Wallace’s name from the building.

Wallace, who was elected in 1962 and served multiple terms as governor, ran for president four times without any luck. Although he publicly changed his views on race in the 1980s and apologized to civil rights leaders, there is an effort under way in the Auburn community to pull his name from the building.

“I’d like to publicly ask Auburn University to rename Wallace Hall,” Henton said in her petition. “There are countless influential people, especially people of color, that are related to Auburn University and the state of Alabama. As an alternative, I propose Franklin Hall to honor Harold Franklin, the first black student to be enrolled at Auburn University.”

The university provided a statement to the Opelika-Auburn News on the matter.

“The naming or renaming of buildings is a lengthy process that requires input from campus governance groups, approval by the Auburn board of trustees and review by a state agency,” the statement read. “Renaming Wallace Hall is one of several actions recently recommended that will be addressed by a task force soon to be formed by President Gogue.”

Wallace Hall is not the only building in the local conversation. Auburn University history professor Kate Craig has compiled a list of buildings named after Confederate officers, segregationists and white supremacists.

“There are many students, faculty, staff and alumni at Auburn University, and members of the Auburn/Opelika community, who are committed to fighting white supremacy and injustice locally, nationally and globally,” Craig said.

“William J. Samford was a Confederate soldier,” Craig explained. “His father, William F. Samford, was a slave holder at Sunny Slope and a leading Alabama secessionist, ‘the penman of secession.’ His activities helped make Auburn a leading pro-secession town in Alabama.”

University President Jay Gogue has promised Auburn followers there will be constructive action to address the concerns.

“While we all have a lot of questions, it is clear that something has to change, both in society and on our campus,” Gogue said. “As your president, I commit that we as an institution will seek meaningful action to confront the pain, fear, systemic racism and injustice faced by the black community.”

“The last couple weeks have been really, really difficult for all of us,” he said. “When you see what happened in Minnesota and you just think about it, it’s just hard to realize what’s going on in the world. Clearly, it is time for us at Auburn to confront some racial inequities that exist,” Gogue announced during a University Senate online meeting.

Gogue said that while Auburn has done things on this front, there is more to be done. In addition to the task force, Gogue said Auburn’s board of trustees fill a second group to look at naming issues. Any such changes have to be approved by the board.

The president released the names of the two groups in an email Wednesday. The Trustee Task Force will be formed by Gen. Lloyd Austin, Bob Dumas, Elizabeth Huntley, Sarah Newton, James Pratt and Quentin Riggins.

“The second group is internal and it will focus on some key leaders, and let’s try to identity tangible things we can do to make changes,” he said.

View the map:An interactive map listing those sites that can be found online at https://bit.ly/2Nmeb1j.