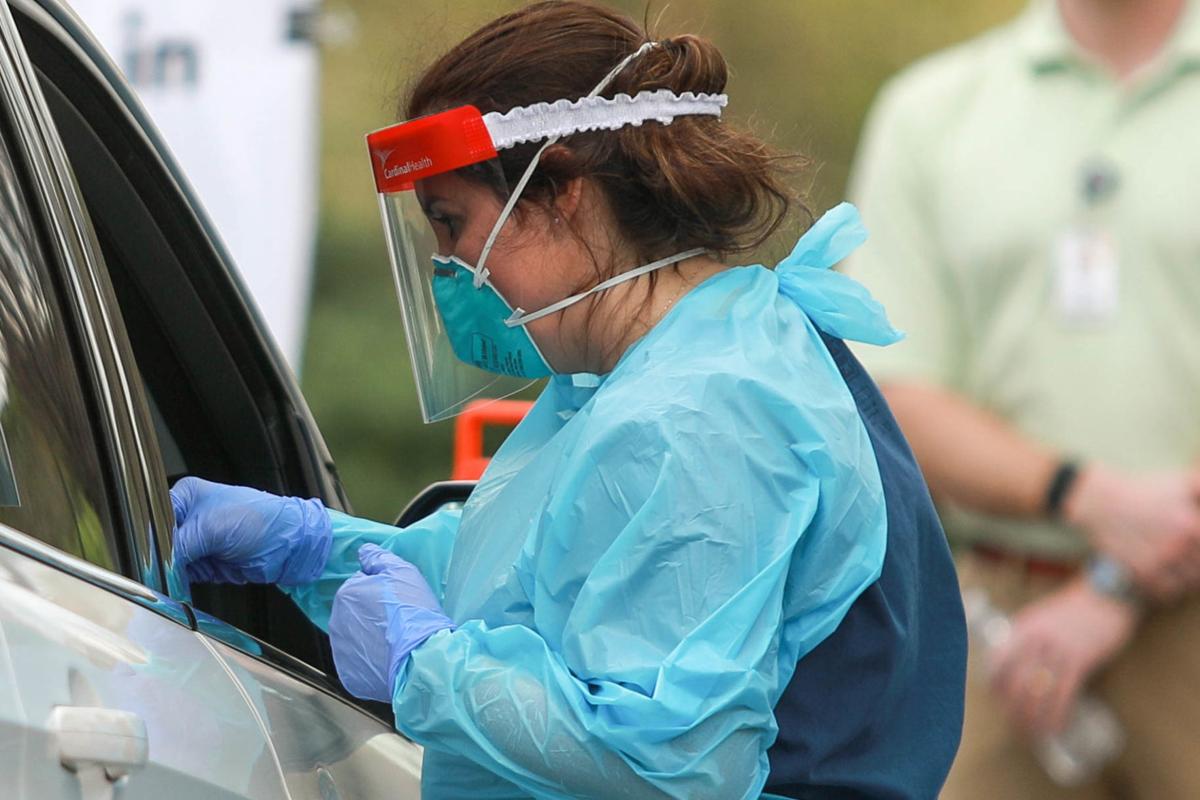 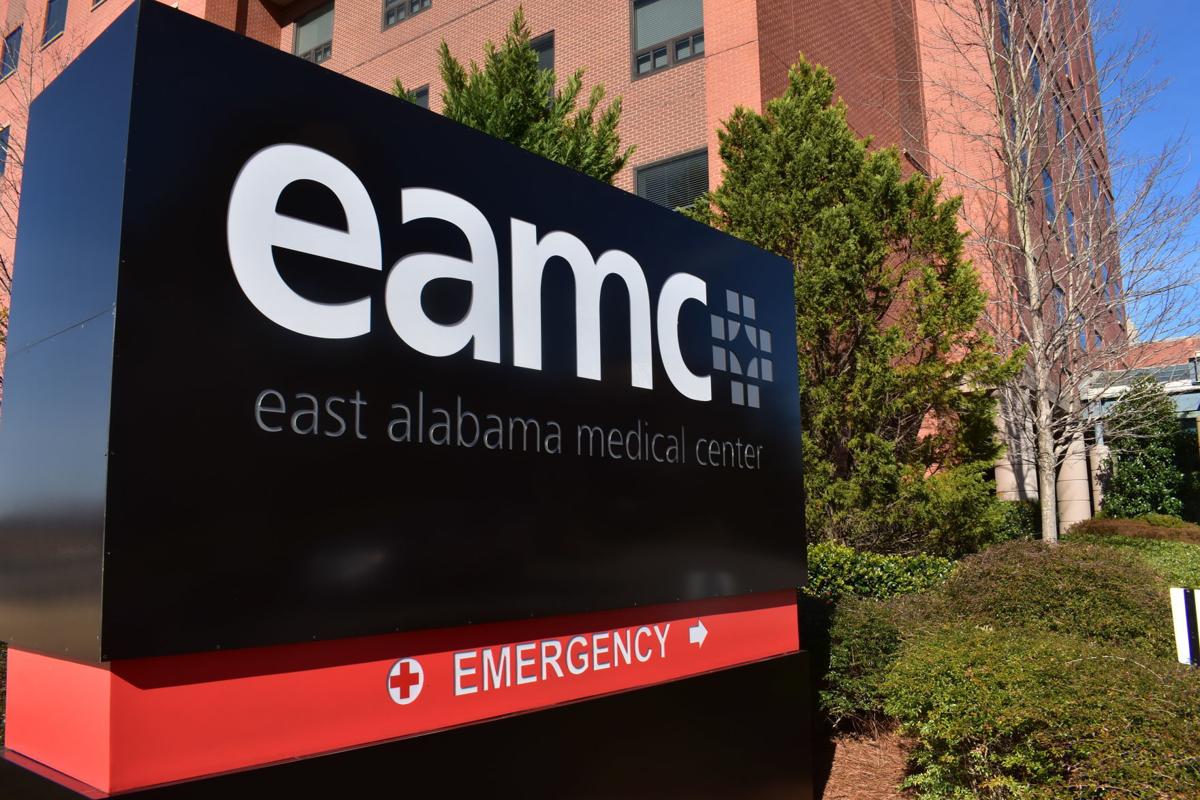 A sixth East Alabama Medical Center patient died during the weekend due to complications brought on by COVID-19, the hospital announced Sunday.

Four of the six deaths were from Chambers County and two were from Lee County, EAMC said.

Only one of the Chambers County deaths was reflected on the Alabama Department of Public Health website as of 3 p.m. Sunday because there is an official process that the department must complete prior to adding to the coronavirus state death count, EAMC said.

Macon County recorded its first confirmed case of COVID-19 Sunday, according to the health department.

There are 59 confirmed cases in Lee County, 25 in Chambers County, one in Russell County and eight in Tallapoosa County as of 5 p.m. Sunday.

There are 827 confirmed cases of the virus in Alabama.

There are 22 patients hospitalized at EAMC with confirmed COVID-19. Five patients who were previously hospitalized with COVID-19 have been discharged, EAMC said.

EAMC officials shared thanks to the community for its continued support and especially those who have started the “park and pray” at the hospital.

Members of the community have been parking their cars on the fourth floor of the EAMC parking deck and praying for the hospital staff during shift changes since last week.

Community members pray for 30 minutes and then begin flashing their headlights at the hospital at 7:30 a.m. and 7:30 p.m.

“This incredible outpouring of love and support is so appreciated by the employees, medical staff and leadership of EAMC,” the hospital said in a statement.

The hospital reminds those who participate in the event to remain in their car the entire time and to continue social distancing.

Jefferson County has the most of any county in the state with 250 confirmed cases as of 5 p.m. Sunday.

The following is a breakdown of Alabama cases by county:

For the latest figures from the health department visit: https://alpublichealth.maps.arcgis.com/apps/opsdashboard/index.html#/6d2771faa9da4a2786a509d82c8cf0f7.