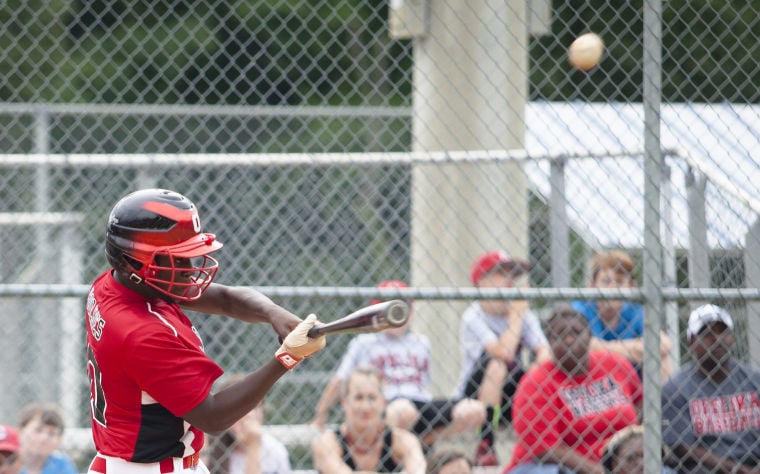 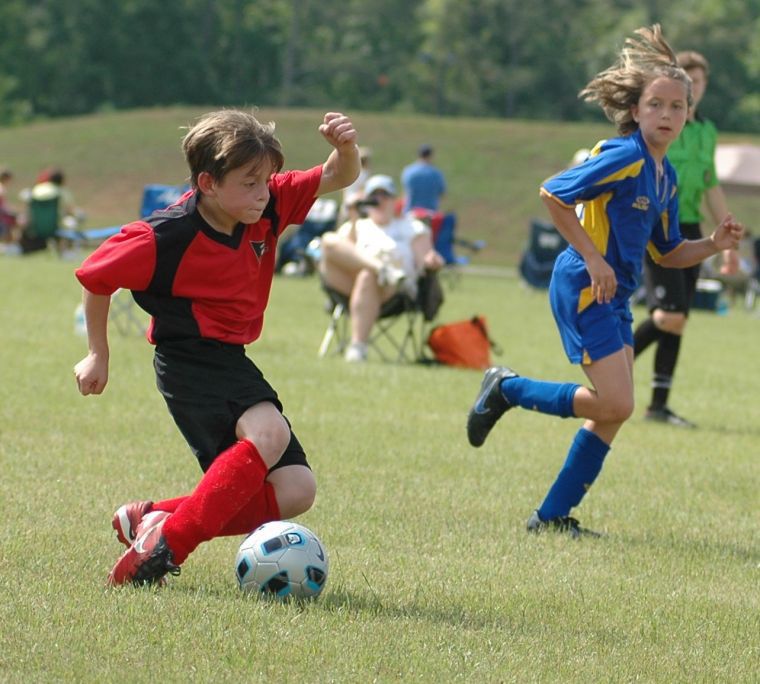 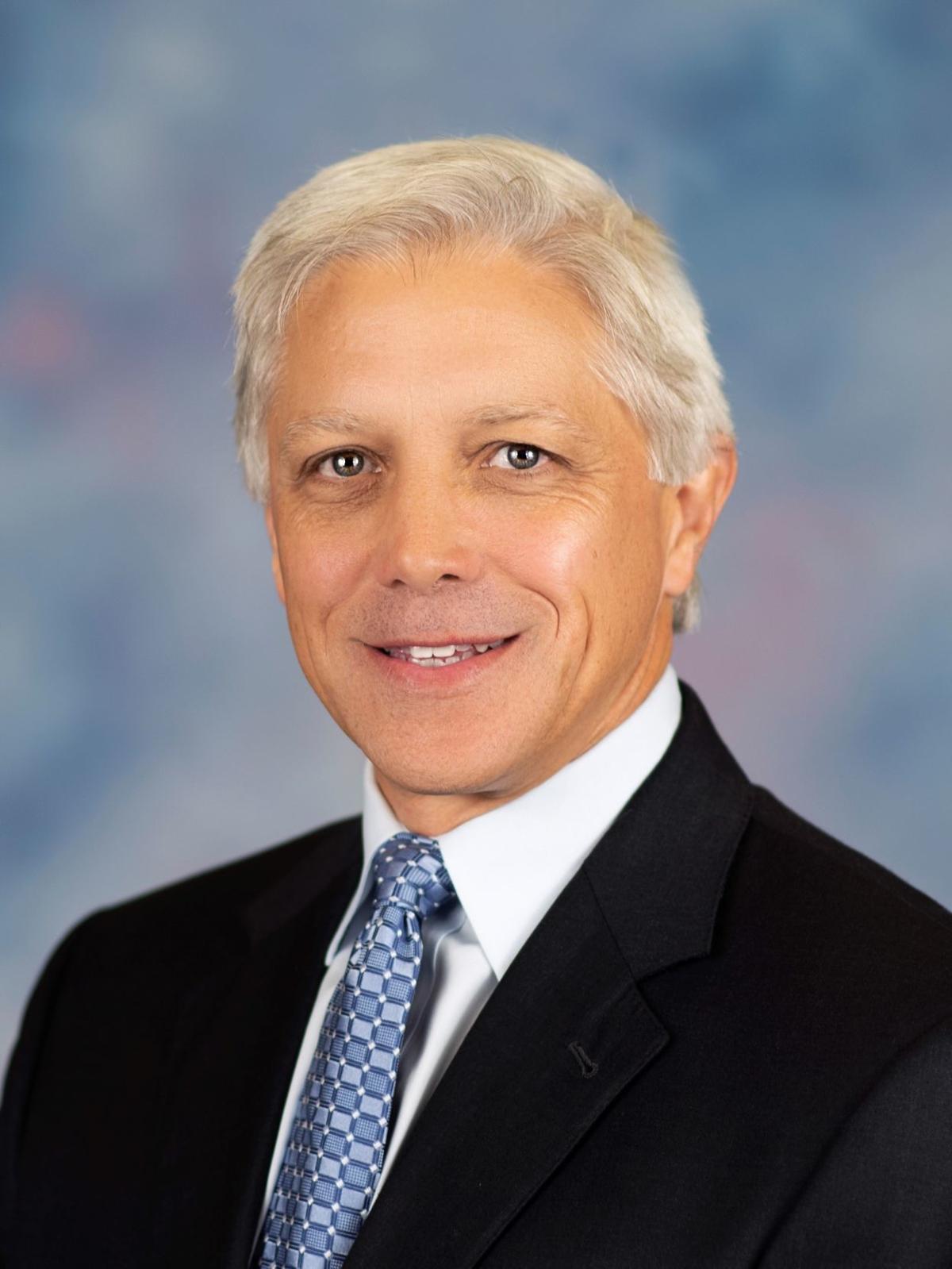 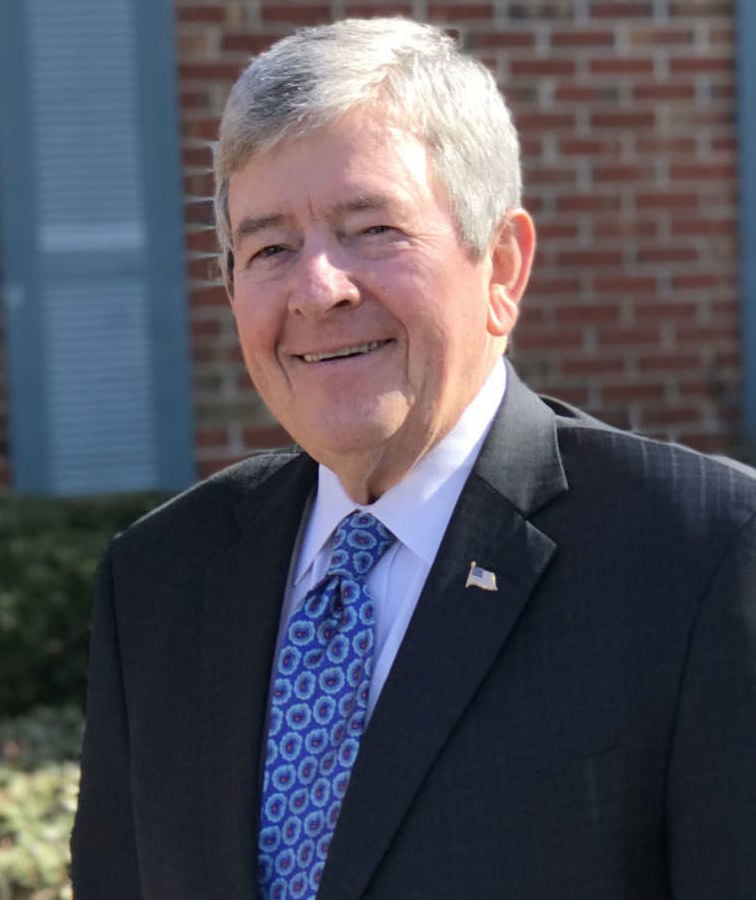 Opelika Mayor Gary Fuller said that he has been very pleased with how the citizens of Opelika have reacted and handled the former orders from the governor.

“I’m really proud of our community and how we’ve tried to do the things that we were asked to do on the social distancing and not crowding around and not going to some of these places,” he said.

Fuller said he is excited for the re-opening of some Opelika businesses. For instance, Opelika’s CyberZone reopened Friday night. Surge Trampoline Center is another business that will re-open in Opelika following Ivey’s amended safer-at home order.

“Today is better than it was yesterday and our best days are ahead of us and I’m excited about the future,” Fuller said.

Some Opelika programs will also resume, such as the Summer Swing Fun Run which will take place every Tuesday June 2 through July 28. The Pottery Studio will also re-open on May 27 along with Line Dancing on June 4.

Entertainment venues are not the only things that will be allowed under the amended order. Sports teams will begin practices again this month and competitions in June.

The Opelika Sportsplex will reopen for certain events and activities, including lap swimming and fitness classes. The splash park, tot watch, basketball and racquetball courts will be closed, however.

“I’m excited especially for our kids, for our young folks, because they can now begin practicing sports and doing the things that kid’s like to do, you know, getting outside, playing ball, having fun, being with friends,” Fuller said.

Fuller also encouraged any residents with underlying issues to stay home to protect themselves.

“I want to caution folks that we still need to be careful and that we need to protect ourselves,” Fuller said. “And I know that our local business people are taking steps to protect their employees and they want to protect their customers too.”

Auburn Mayor Ron Anders reminded citizens that although things are opening back up, people should still be mindful to protect themselves and others.

“The loudest message that was sent by the governor yesterday is that personal responsibility has to be paramount,” said Auburn Mayor Ron Anders. “ … We have to be mindful that there could be people nearby, wherever we go, that are in a difficult situation in their life.”

The city of Auburn announced on Friday that it will re-open courts and athletic fields to the public Friday at 5 p.m.

“I’m excited that our citizens will have opportunities to participate in activities that bring so much enjoyment to a family,” Anders said. “But with that availability comes responsibility … Don’t allow your freedoms to make your habits sloppy.”

Duck Samford Baseball Fields 4-7 will be open and available on the weekends, beginning Saturday from 10 a.m. to 5 p.m.

Anyone who wishes to make a reservation for an athletic field can do so beginning May 26 on the city of Auburn website.

The city said in its release that it hopes to announce a plan for summer and fall youth sports programs soon.

Although basketball courts will be open at Frank Brown Recreation Center, they will be closed while fitness classes are held to help abide by social distancing.

Playgrounds will also re-open to the public Friday at 5 p.m.

All water fountains will be off, however.

Both mayors reiterated that though things are opening back up, safety precautions still need to be taken.

“We have to be personally responsible for not only ourselves and not only our family but also those who are near us wherever we go,” Anders said.

Fuller said that the pandemic is not over yet, despite things opening back up.

“I think most of us understand that this thing is not over, that there is still danger,” Fuller said.

Ivey’s order stipulates that on June 1, both public and private schools will be allowed to reopen.

“Auburn City Schools will begin offering opportunities for student athletes, within the guidelines of group size, social distancing and facial coverings, on Monday, June 1,” said Auburn City Schools Superintendent Cristen Herring. “With a provision for older students to begin returning to campus, a combination of virtual and small group learning opportunities will be provided to students at Auburn Junior High School and Auburn High in the month of June.”