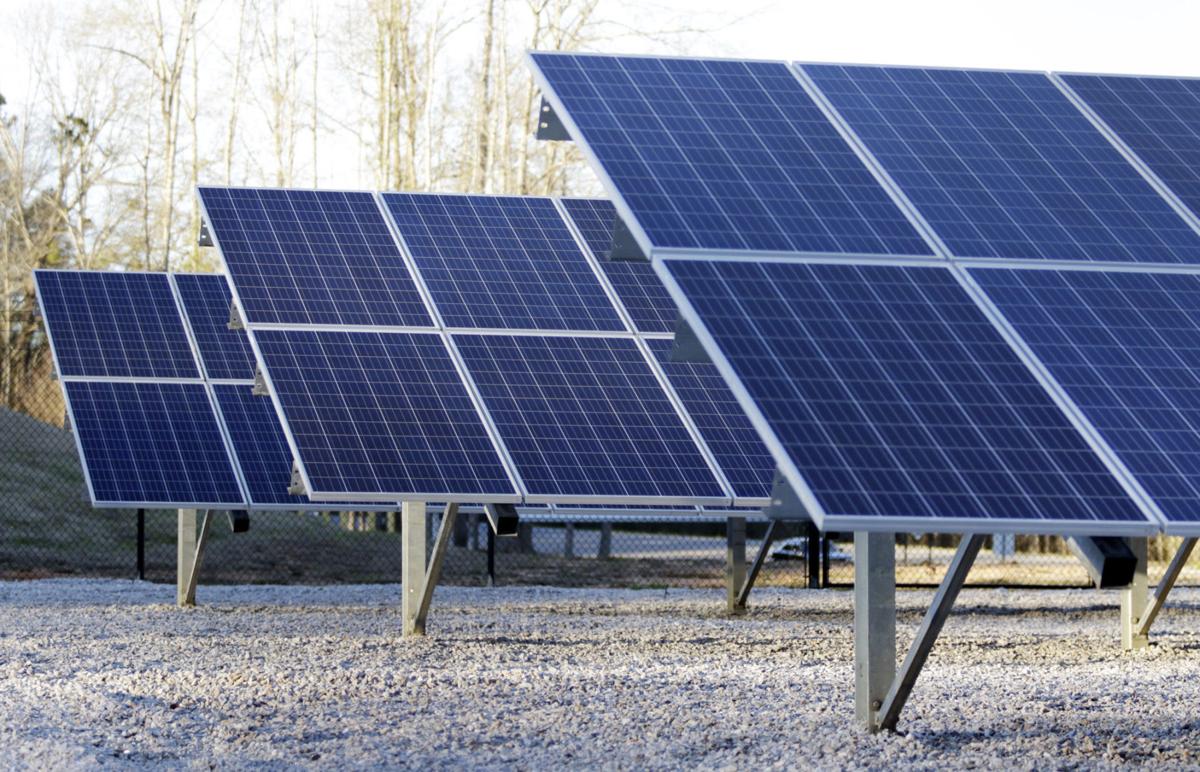 Pictured are the solar panels at the Opelika Power Services building. 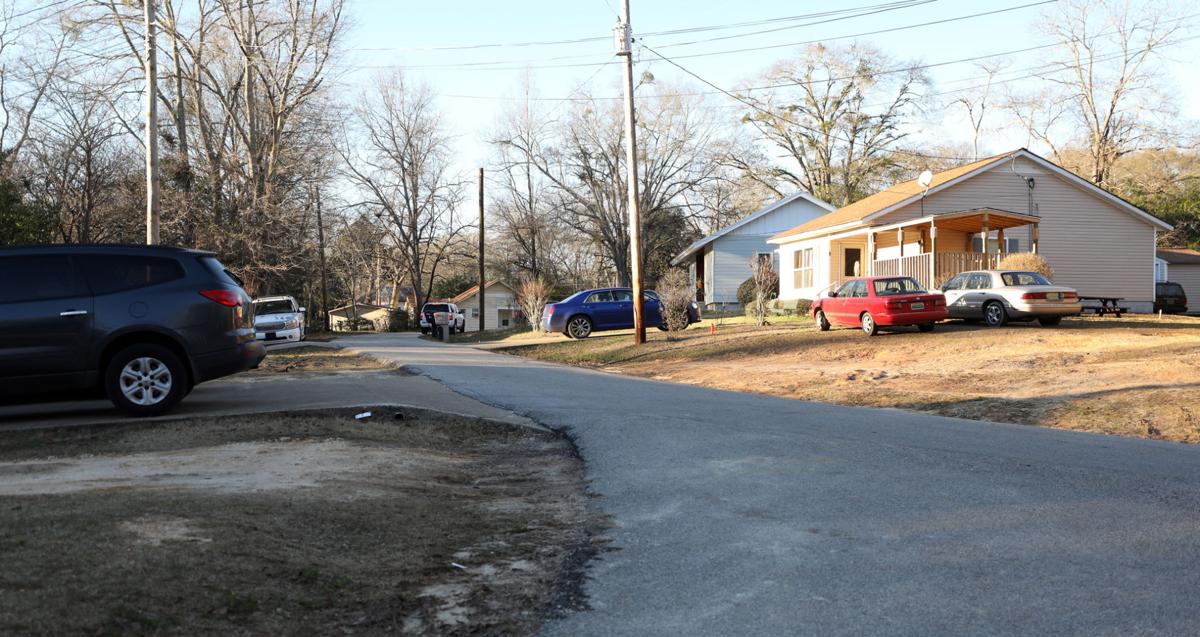 A residence on Stevens Avenue in Opelika will have solar panel units installed.

Pictured are the solar panels at the Opelika Power Services building.

A residence on Stevens Avenue in Opelika will have solar panel units installed.

An agreement between the city of Opelika and the Alabama Municipal Electric Authority will help harness and use excess energy.

“In this case, excess energy would be any energy not used by the house and goes onto the power grid," said Opelika Power Services director Derek Lee. "This resolution has nothing to do with placement or types of solar panels that can be used; only what is done with any excess energy."

The resolution took effect immediately after it was approved by the city council on Jan. 2.

“The reason for us going ahead and having the contract with AMEA is in the event at some point someone has wind or solar… and they produce more than they need for their use, then we will purchase it from them,” Fuller said.

“What brought this to a head was Auburn University and Habitat for Humanity have built a house that is a real energy-efficient house," he continued. "Auburn University got involved in making the house as energy efficient as possible."

The homeowner will have a storage shed behind her house, and solar panels will be put on the shed.

"What we really would like to see and what Habitat would like to see is the house to be the lowest possible utility bill for lights, heat and all of that and that will reduce her cost of living there," Fuller said.

The 20K Passive House Project is the product of partnership between Auburn University’s School of Architecture, Planning, and Landscape Architecture, the McWhorter School of Building Science and the university's Rural Studio program.

These teams collaborated with the Auburn/Opelika Habitat for Humanity affiliate, a team of experts from the Passive House Institute, local homebuilder Jacquelyn Dixon and Alex Cary from the FORTIFIED program of the Insurance Institute for Business and Home Safety.

The construction of the house involved more than 30 Auburn University students as well as local Habitat volunteers and the homeowner, Michelle Robinson.

“The project that we did for Michelle is an ultra-high efficiency house and we’re pursuing certification under a program called the Passive House that’s sponsored by an organization that’s called Passive House Institute US," said Auburn University architecture professor David Hinson. "That program requires homes to basically be designed and built to the lowest level of energy use possible."

“Once you built the house down to that lowest possible use level then you need to come in and make up the difference that bottom line energy use by providing some form of onsite renewable energy source, basically to try to get the house close to what we call net zero, which is a house that produces as much energy as it uses," he added.

“We are not going to put the panels in the front yard or the front side of the house. We are going to put them on a storage shed that our students are going to be building in the next few weeks, so it’s in the backyard of the house,” said Hinson. “That kind of gets all that stuff off the streets, but it also allows us to orient the solar panels to due south and optical angle to the sun and gives us the flexibility to customize that orientation to the best and most efficient layout as possible.”

According to a press release from the College of Architecture, Design and Construction, the Habitat / 20K Passive House is the first of several homes from the Rural Studio 20K portfolio to be built with extra attention to energy performance and resilience.

They will monitor the actual operation costs once the home is in use and compare the operating savings against the cost of incorporating these special features.

Their aim is to find the balance point between the initial cost of constructing the home and lower operating costs that result in the best long-term solution for the homeowners.

“The solar panels are kind of a critical tool in the tool belt of lowering energy cost for any homeowner, but particularly when we are dealing with Habitat homes and families and affordable housing. Reducing those energy costs every month are really critical to their financial security and having a truly long-term sustainable affordable housing solution,” said Hinson.

“So we're pretty excited about this opportunity and particularly excited that we're getting to work with such a progressive utility because it’s not as easy to do PV panels in Alabama as it is in other parts of the country," he continued. "We're fortunate to be working with a group like OPS, who is pretty progressive and willing to work with us on this.”

Solar panels are relatively new to homes being built in Alabama and the Opelika area.

“We want folks to be as energy efficient as possible, and anything we can do to help them lower their heating costs and their cooling costs, because you got just opposite in the summer when it’s hot, so ceiling fans help a lot and then having a shade tree helps a lot,” said Fuller. “But we support that, we do.”