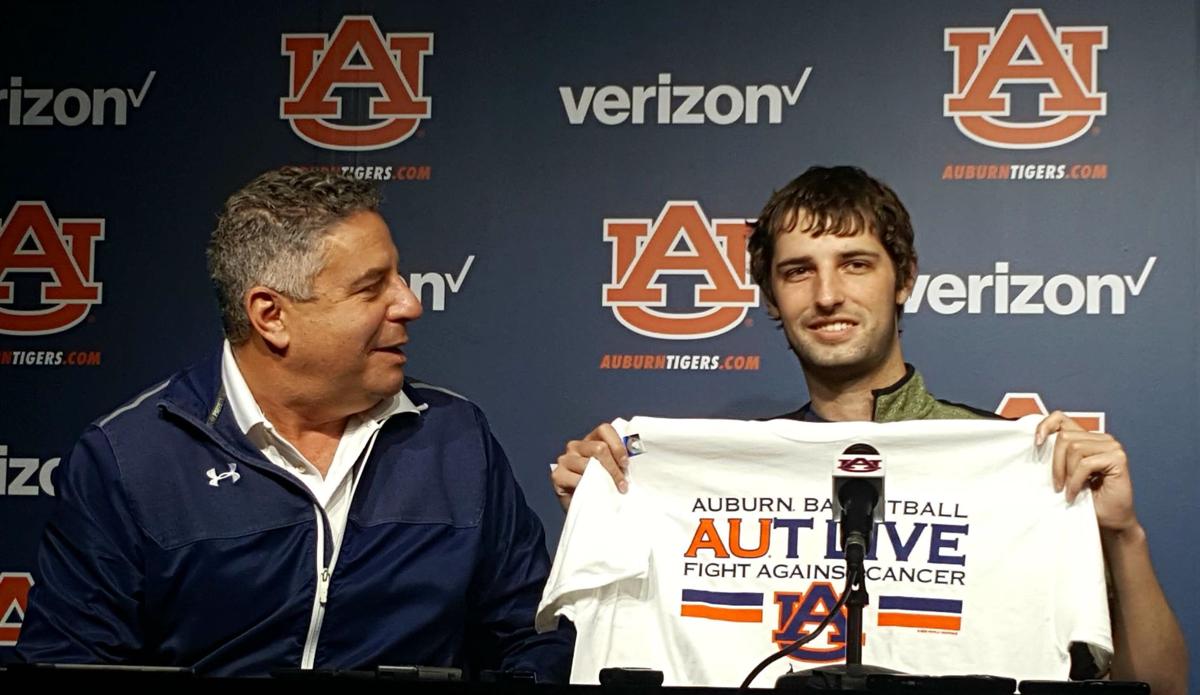 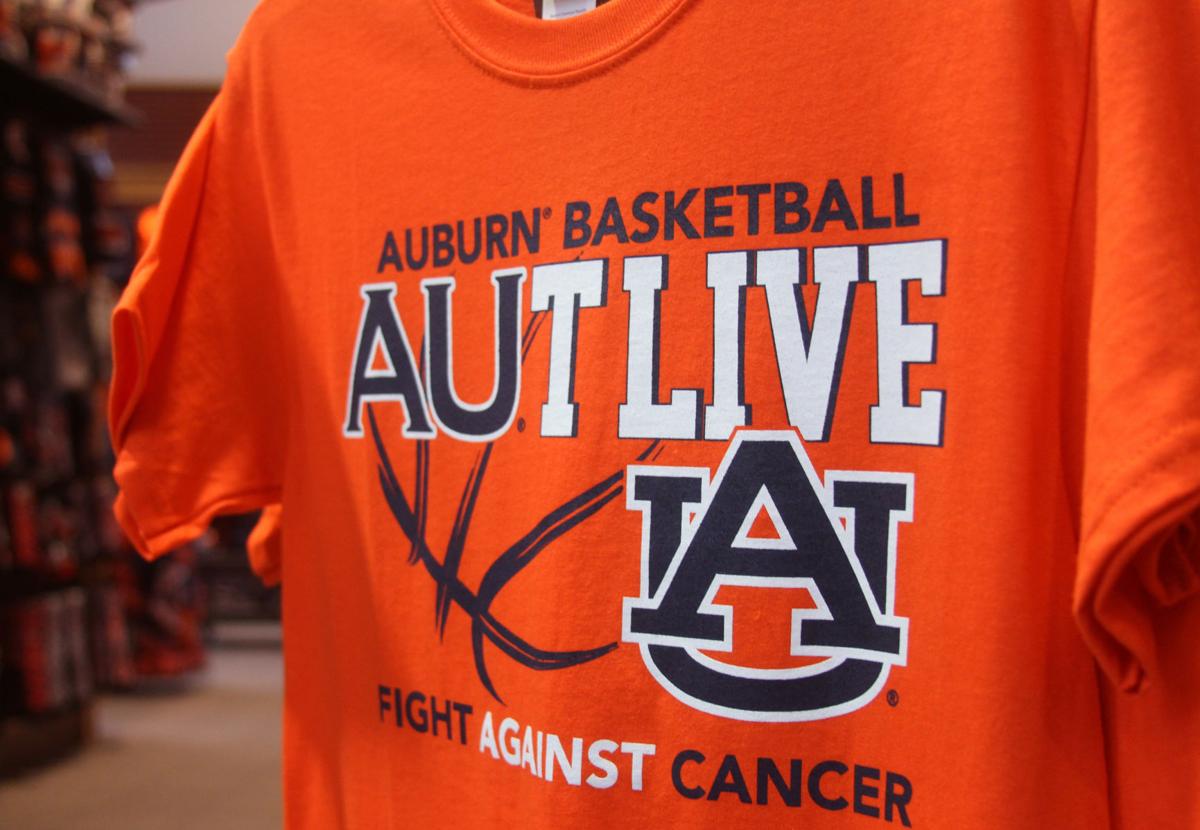 AUTLIVE shirts are for sale at the Auburn Tigers team store at Auburn Arena leading up to Auburn men’s basketball team’s AUTLIVE game against Alabama on Feb. 2.

AUTLIVE shirts are for sale at the Auburn Tigers team store at Auburn Arena leading up to Auburn men’s basketball team’s AUTLIVE game against Alabama on Feb. 2.

The numbers clearly prove that early detection – either through self-exams with the knowledge of how to search, or the much more proven practice of seeing a physician and getting tested – is the best way to fight cancer.

Who among us reading this has not had some type of personal loss or threat related to cancer?

During 2019, there will be an estimated 1.8 million new cancer cases diagnosed in the United States, in addition to previously diagnosed cases.

Approximately 38.4 percent of men and women will be diagnosed with cancer at some point during their lifetimes. That equates to almost two out of every five of us.

Almost 81 percent of lung cancer deaths in the U.S. are still caused by smoking. Risks are associated with all types of smoking and vaping, including prolonged exposure to second-hand smoke by victims who aren’t smokers themselves.

Awareness, or lack of, is part of the problem. If you’re reading this, you no longer have that excuse.

Action, or lack of, is a bigger part of the problem. Cancer is a tough enough fight when it is detected early, and the longer it goes undetected, the harder it is to win the battle. Your best chance in this fight is to be aggressive in attacking it first before it attacks you.

Auburn basketball Coach Bruce Pearl founded the AUTLIVE Cancer program, in which he challenges every one of us who hears the cry to become aware of what cancers most likely threaten us, and how we should be tackling the threats.

Pearl is coaching college students to have heart-to-heart talks with their parents to convince them to get screened.

He is coaching all of us to accept his challenge to AUTLIVE cancer.

Good coaches are good motivators, and Pearl fits this mold. We wholeheartedly agree with and support his AUTLIVE Cancer mission.

However, if good coaching doesn’t convince you, perhaps the overwhelming statistics will.

Cancer is a mean, ugly, hated, killer disease. Almost all of us have faced it or will fact it in one form or another.

Make yourself go see a doctor, and ask what tests or screens are most appropriate for you.

And do so now. If ignorance and apathy are the two biggest preventers, procrastination is the next ally to cancer death. Go now and make the appointment or plans for an appointment that could save your life.

You’ve heard the coach. If you want to win this challenge to AUTLIVE cancer:

Bruce Pearl put his finger to the problem.

Auburn knows what kind of challenge is coming.

GUEST COLUMN: 'The Champ' and his brave fight

Editor’s note: Today’s column by Tonya Prewett, a representative of Smile-A-Mile for children, is one of a series of articles being published …