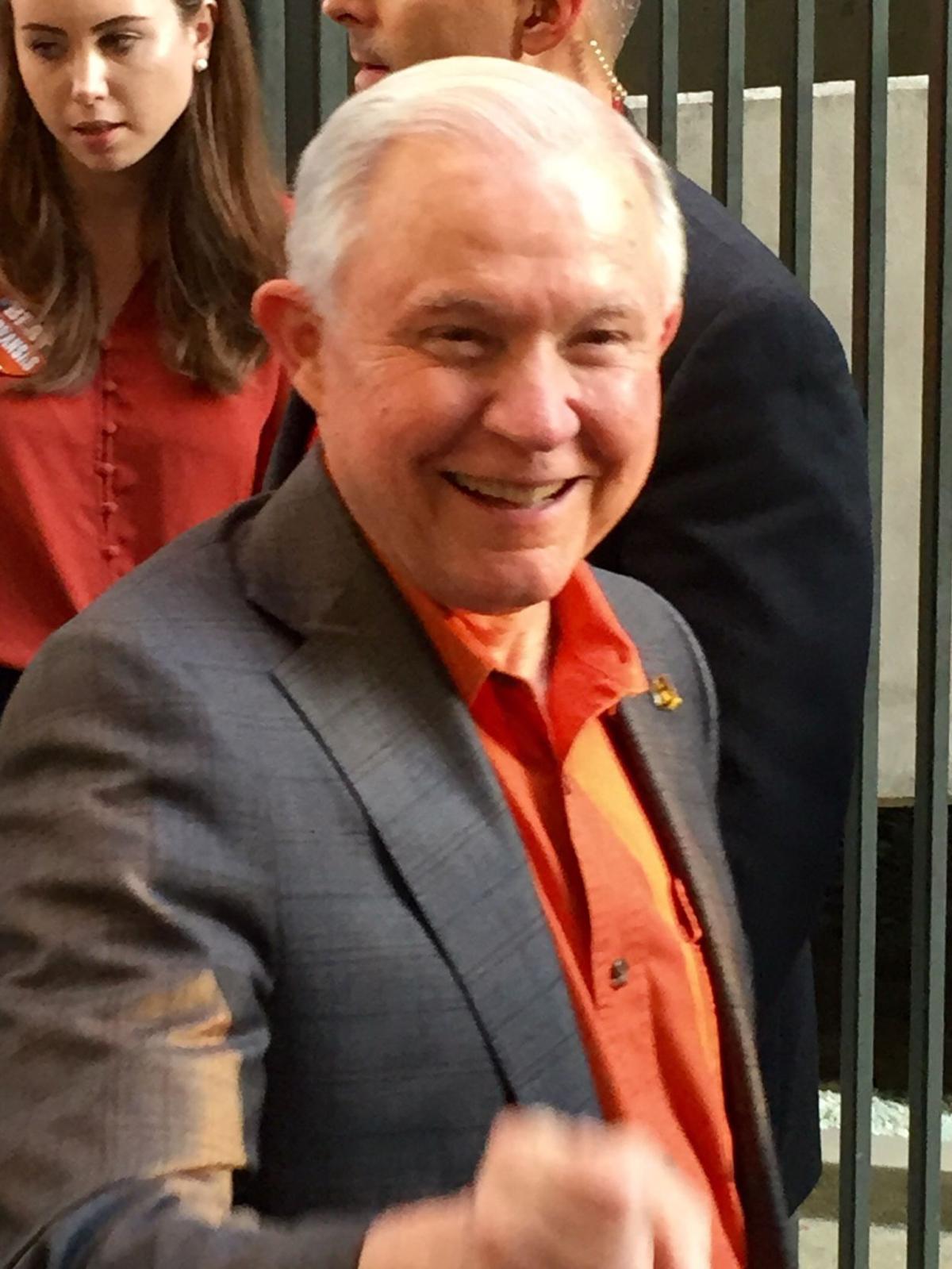 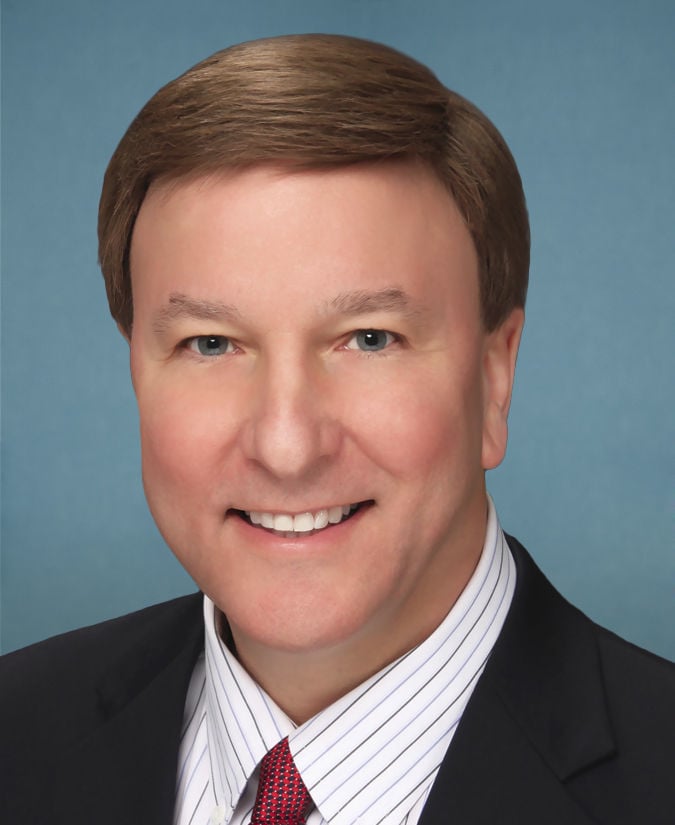 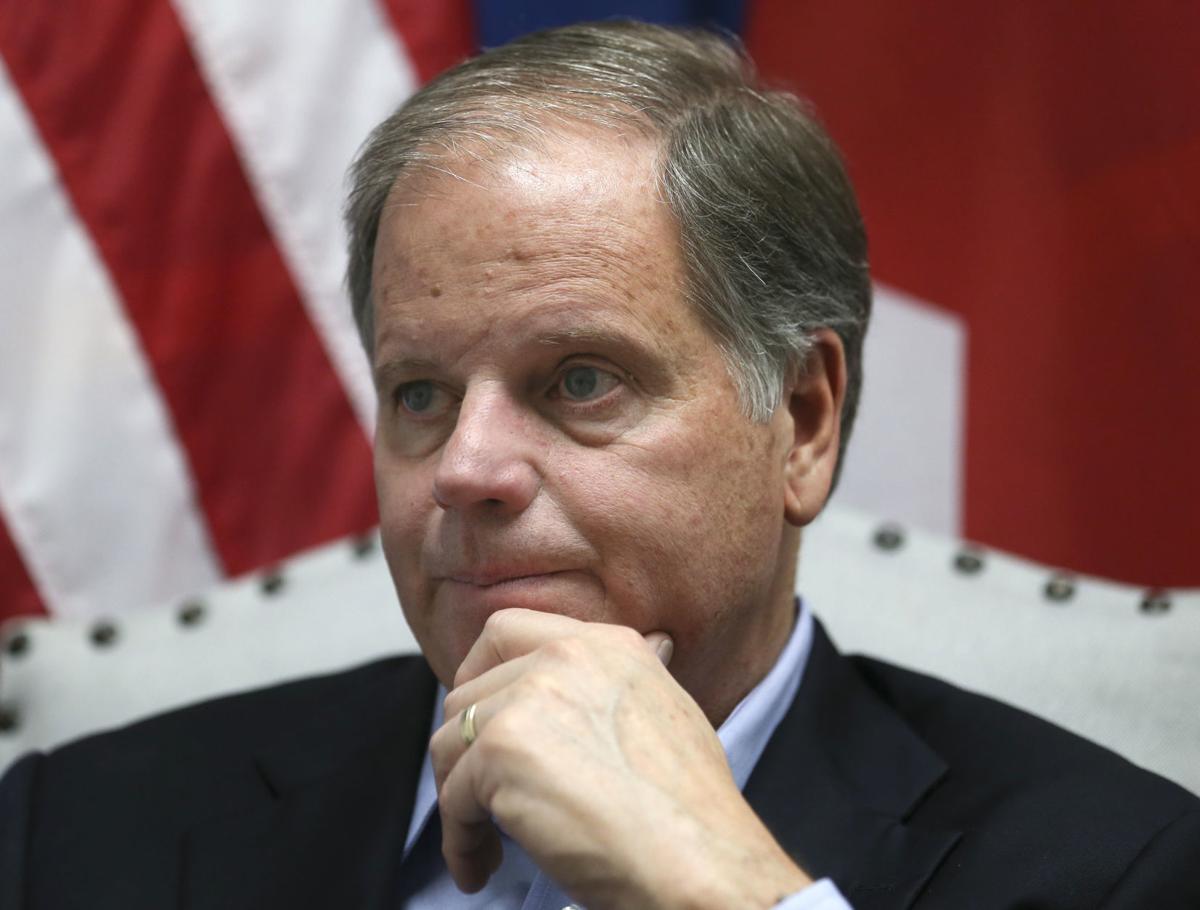 U.S. Attorney General Jeff Sessions, who served Alabama for 20 years in the U.S. Senate before joining President Donald Trump on his cabinet, resigned his post Wednesday at Trump’s request.

The question many observers and curious voters in Alabama have now is: What will Jeff Sessions do next?

Sessions submitted his undated letter of resignation only hours after the mid-term elections were concluded, fulfilling widespread speculation that such a move or his firing was imminent after Election Day.

The fallout between Trump and Sessions widely was publicized after Sessions recused himself from investigation into the Trump campaign’s relations with Russia, a move that Trump clearly viewed as disloyal while others praised him for acknowledging his special interests.

Sessions in February 2016 became the first sitting senator and major official on Capitol Hill to endorse Trump for president, and thus he played a major role during the same campaign that remains under investigation by special counsel Robert Mueller.

“At your request, I am submitting my resignation,” Sessions began his letter.

He cited several accomplishments made by the Justice Department during his tenure as attorney general, but he concluded the letter with a reminder of shared responsibility.

“Most importantly, in my time as Attorney General we have restored and upheld the rule of law – a glorious tradition that each of us has a responsibility to safeguard.”

‘A huge fan of Jeff’

News of Sessions’ resignation spread quickly in Alabama and in Washington.

“Nobody is surprised about it. This president sent a lot of signals that he was unhappy with the attorney general. He’s been that way for a while,” Alabama Republican Congressman Mike Rogers, fresh off his re-election Tuesday, said in a Wednesday interview with the Opelika-Auburn News.

“I’m a huge fan of Jeff Sessions. I think he’s one of the finest men I’ve ever known,” Rogers said. “He’s a complete class act and I hate it that he and the president got cross-ways.

“But, you know, when you serve in the president’s cabinet, you serve at his or her pleasure. And if he’s not pleased, I guess Jeff felt like probably I would.

“That is, if I’m not making the commander in chief happy, I need to move on and let him get somebody that can help him achieve the goals that he wants to achieve,” Rogers said.

Longtime political expert and Auburn University professor emeritus Gerald Johnson agreed there is little surprise at Sessions leaving office as the nation’s top law enforcement official, but he is concerned about the motive.

“The real political story is, of course, whether his dismissal or firing or whatever it might be has anything to do with the Mueller investigation,” Johnson said. “That is the singular point of emphasis in this at this point.

“If it does have implications, I think that poses a constitutional crisis for the country.”

Back to the Senate?

Alabama’s native son likely has plenty of options to choose from should Sessions decides he wants to return to the political arena, Johnson said.

“The one that jumps out that’s most obvious is to go back to the Senate. But I have no idea if he’s interested in that at all,” he said, referring to Sessions having already served in that capacity from 1997-2017.

“But given the election of a Democrat and how all that came about, he might,” Johnson said.

That is where Republicans and likely future candidates will have a keen interest in hearing from Sessions himself about his future plans.

Current Sen. Doug Jones, a Democrat, took not only the Senate seat that once was filled by Sessions, but also national headlines by defeating controversial Judge Roy Moore and breaking the string of Republican senators filling the seat from the ruby red conservative state of Alabama.

“You can rest assured that the business community of Alabama, and indeed the nation, will be looking forward to defeating Doug Jones in 2020,” wrote political commentator and former Alabama legislator Steve Flowers.

“It is a glaring anomaly that one of the most conservative Republican states in America would have an ultra-liberal, left-winger in one of our Senate seats,” Flowers said of Jones. “In last year’s special election against Roy Moore, Jones received $22 million from the most liberal zip codes and enclaves in America, especially from the left coast of California.

“It was the only show bill in town, and Roy Moore energized liberal money from throughout the country.”

While Republicans no doubt will launch an all-out effort to regain the seat once the special term ends in 2020, Sessions himself may be ready for other things, Rogers said.

“This is purely my opinion, he never said this to me, but when he left to take the attorney general’s appointment, my impression was he was ready to leave the Senate anyway. He had been there 18 years,” Rogers said. “I think he kind of had his fill…

“My guess is he’ll either come on back to Mobile and spend time with (wife) Mary and the grandkids, or he may dabble a little bit in Washington with some law firm, but who knows," Rogers said.

Sessions also could be in demand for plenty of things outside of politics, Johnson said.

“He may be at an age and time and place where he just wants to be an elder statesman,” Johnson said. “He still would have influence. He would be called upon, and he certainly could influence some things.”

Sessions, 71, got his start as an attorney and then judge.

“But (the president) didn’t ask my opinion," Rogers said.