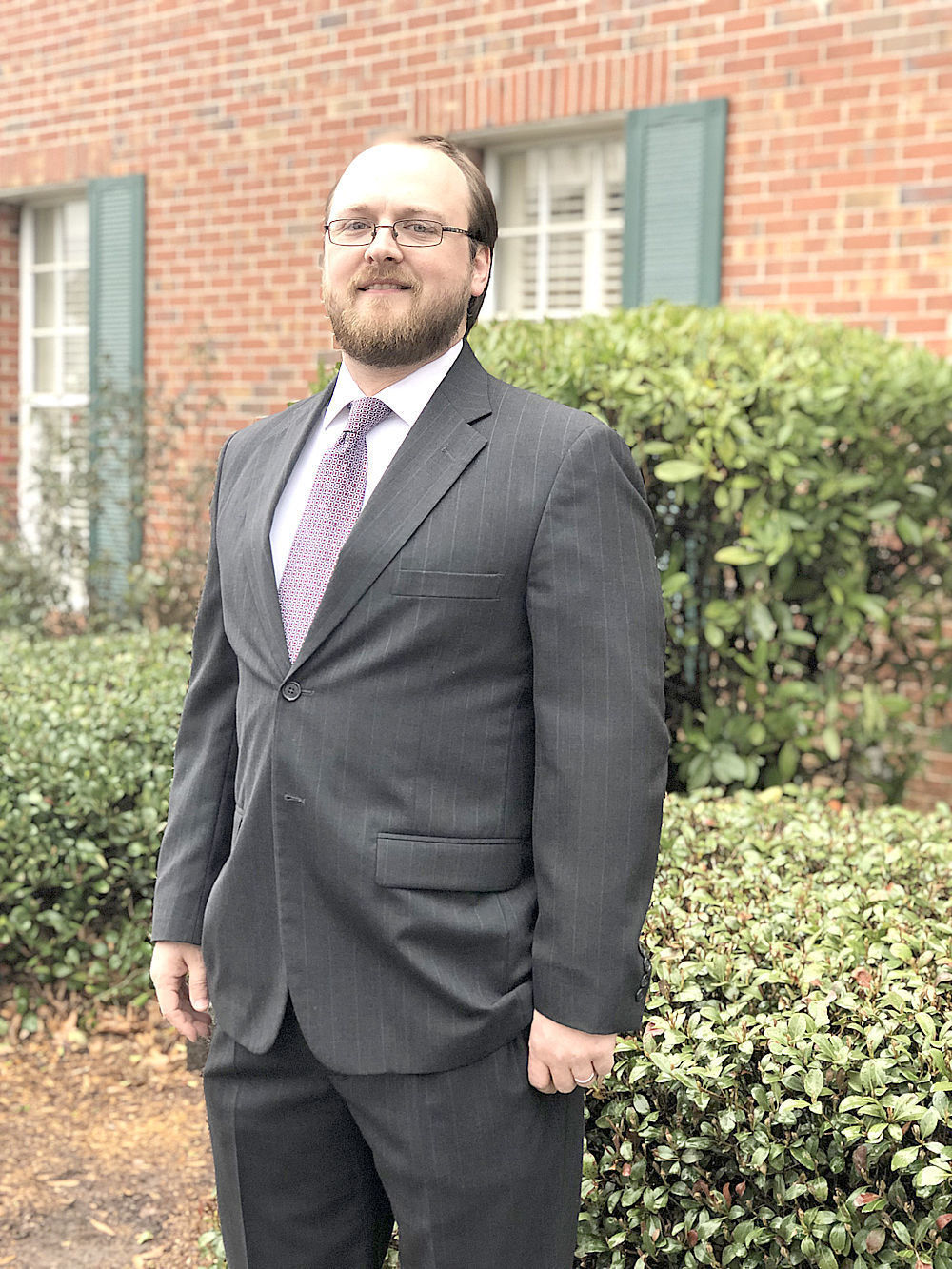 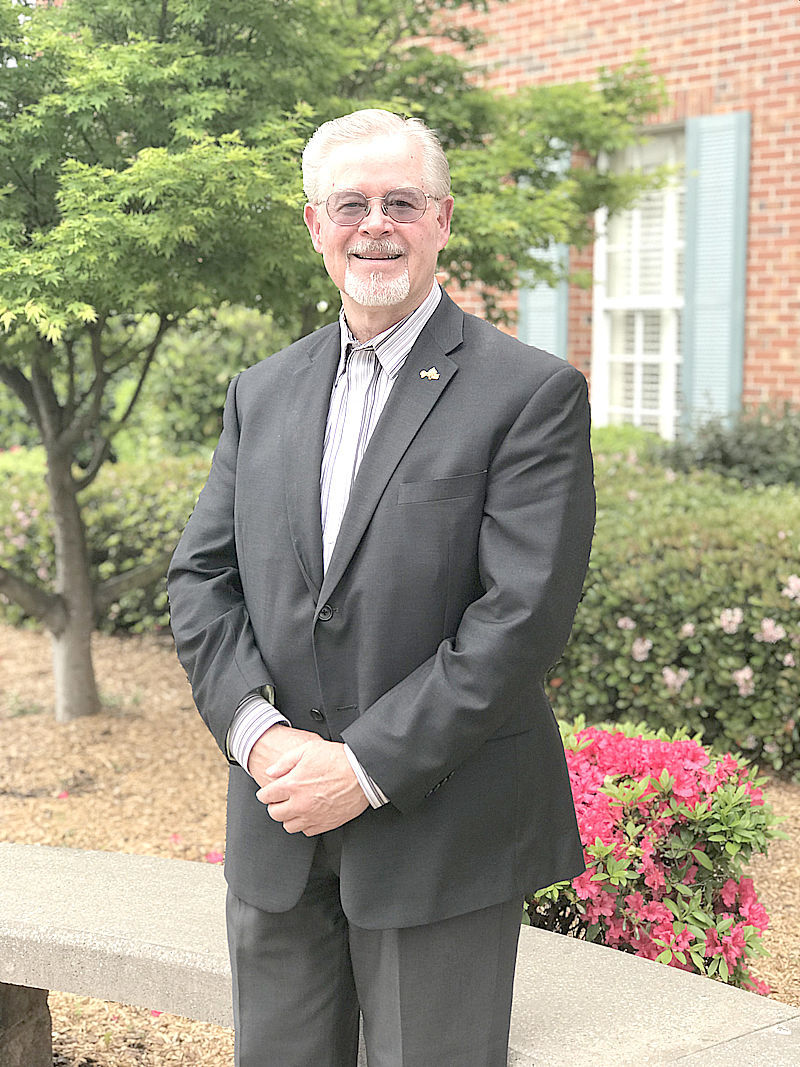 Opelika City Clerk/ Treasurer Bob Shuman will retire next month after 30 years of service, making way for Russell Jones to step into the role.

Jones, an area native, lived in the Beauregard community until he was 14, attending Trinity Christian School and later Albertville High School. After graduating from high school, he moved on to Auburn University to work on a business administration degree with a focus on finance.

After a few years working in various areas of banking for local banks, Jones started working for the city at Opelika Power Services as a customer service representative, later moving on to the city’s accounting department, where he remained before applying for the clerk/treasurer spot when Shuman announced his plans to retire.

“I feel that my time in retail banking and customer service with the city has prepared me to serve the citizens of Opelika very well,” Jones said. “Also, my governmental accounting experience gives me vital knowledge of how our city works.”

Jones will answer phone calls and emails in the city clerk’s office, and manage board appointments, annual appropriation contracts and payments based on the city’s budget. His treasurer duties include handling city funds, managing citywide elections as needed and maintaining the minutes of the City Council.

Shuman believes that Jones’ experience will help him in his new role.

Shuman began working for the city in 1988 as the head of the administrative department.

He said he’s looking forward to taking care of his family and “spending time with the grandkids.”

As Shuman finishes out his time with the city, he and Jones will be working together to ensure that the transfer of responsibilities goes smoothly.

“I am sure that I will be able to lean upon his experience even after he is gone,” Jones said. “He has helped me tremendously every day since I have been appointed to the position.”