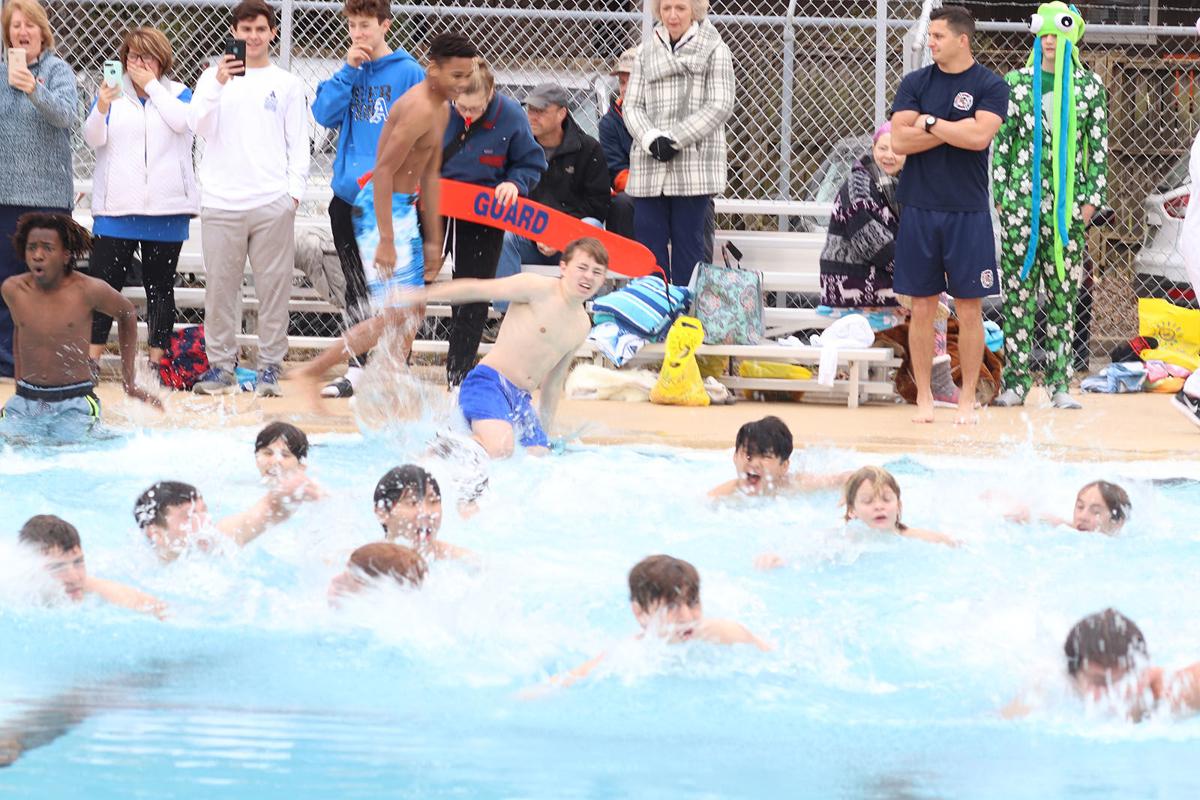 The Men's and Women's Auburn High School soccer team jumped in round one of two for the annual Lee County Special Olympics Polar Plunge. 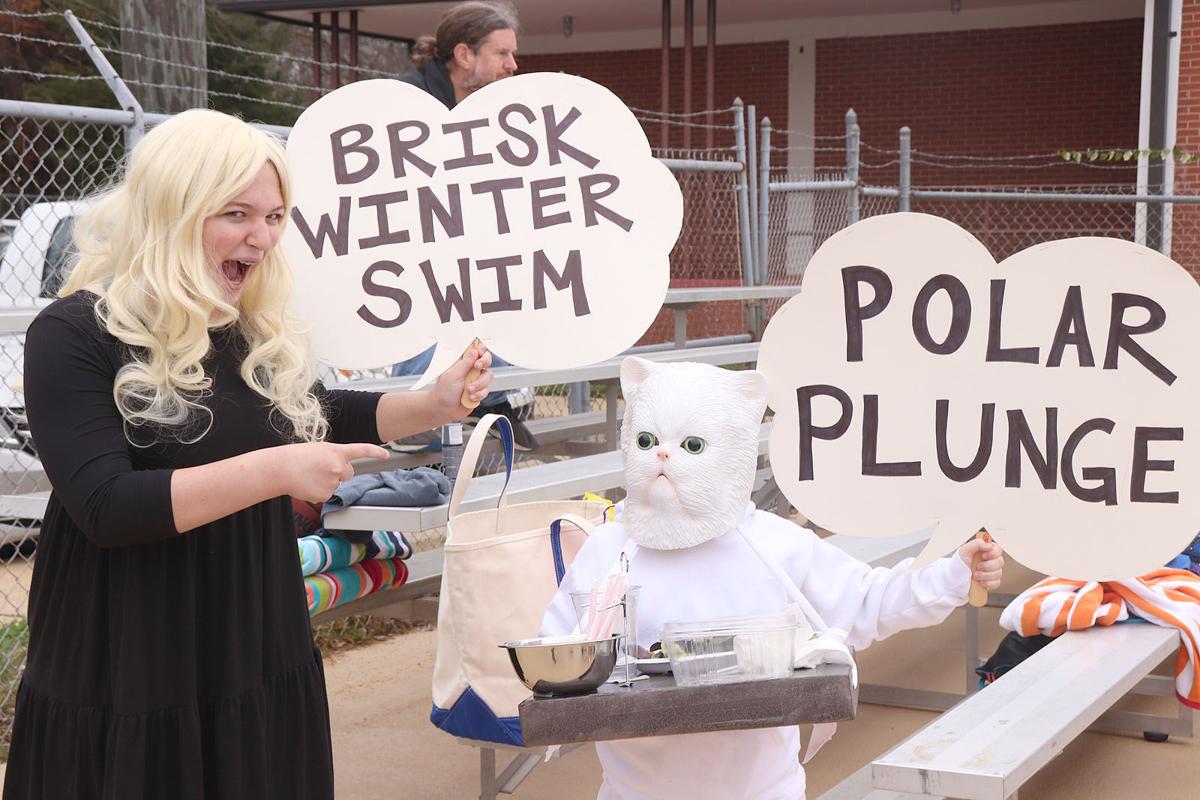 The Men's and Women's Auburn High School soccer team jumped in round one of two for the annual Lee County Special Olympics Polar Plunge.

The Lee County Special Olympics Polar Plunge encourages locals to take the plunge every year to raise money for the organization.

“Thank everybody for being here today,” said Auburn Mayor Ron Anders, who also took the plunge. “What an unbelievable organization Special Olympics is for us to invest in, sacrifice in and be a little uncomfortable for.”

The money raised is given to the local Special Olympics branch, rather than sent out nationally, said Ryan Molt, lead sports coordinator with Auburn Parks and Recreation.

“It saves our local families and athletes and the whole idea is just to raise money so that we can keep the costs down for the families that participate in our programs,” Molt said.

Last year the fundraiser brought in more than $16,000 for Lee County Special Olympics, he said. Athletes can participate in a number of sports from basketball, swimming, track and field, volleyball, powerlifting and more through Special Olympics.

“We’ll be happy with anything we’re able to get, but there’s always that little bit of pressure inside to at least try and come close to last year,” Molt said.

Two jumpers were dressed as lobsters and plunged with someone special in mind.

“We’re new to the area and I was driving to work yesterday and heard it on the radio,” said Michelle Hudson. “And it so happens that today’s my brothers birthday and he had limitations and he passed away, so we thought today would be a good day to come out.”

Hudson has finished a polar plunge before, but her fellow lobster, Maarcio Zaccaron, had not, though said he was excited.

Before participants jumped in, there was a costume contest to judge the many varieties of odd characters around the pool.

“Even if you don’t want to jump in, you get to see a bunch of crazy people in really funky costumes jump into cold water,” Molt said. “And it’s always fun to see those reactions when people first hit that water.

The jump was split into two rounds. The first was dominated by the men and women’s Auburn High School soccer teams.

Most jumpers swam to the other side of the pool before clambering out, shivering.

“There’s no way to prepare when you touch the water the first time,” Anders said. “But what a great cause to make a sacrifice for.”