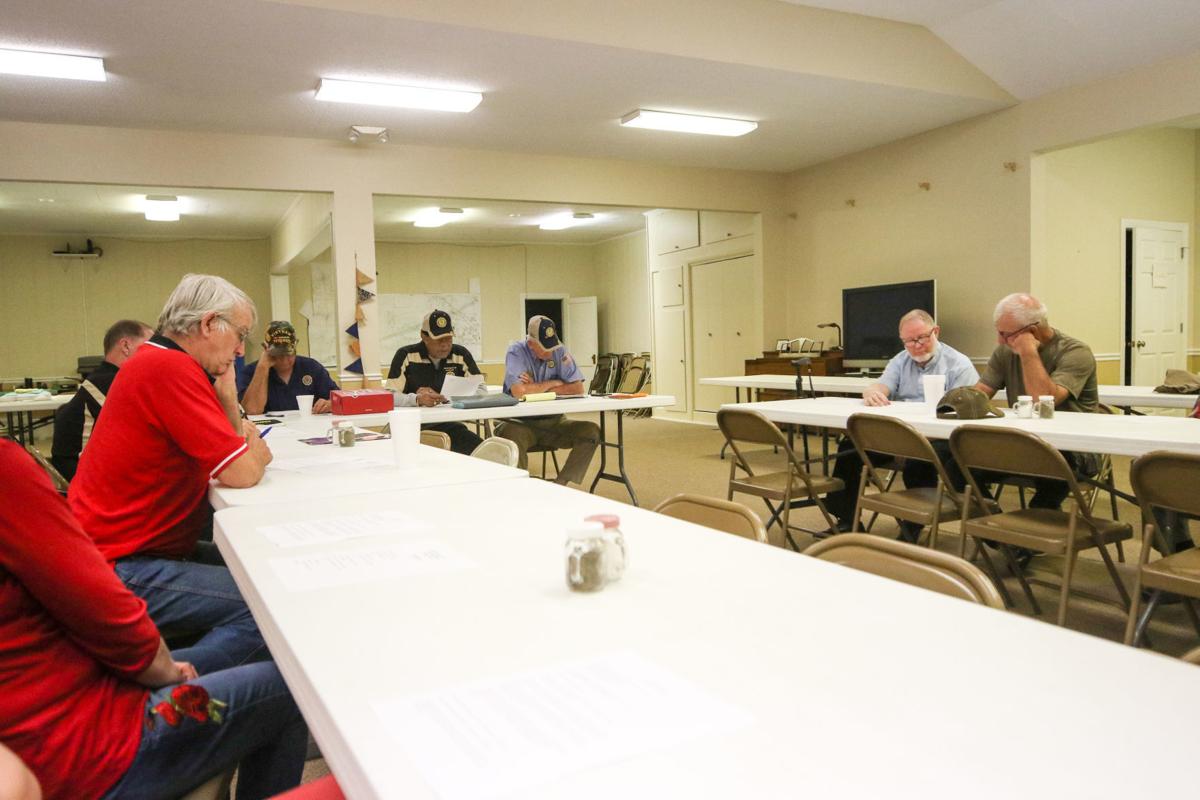 The American Legion brings veterans together to bond over their shared experiences in the military. 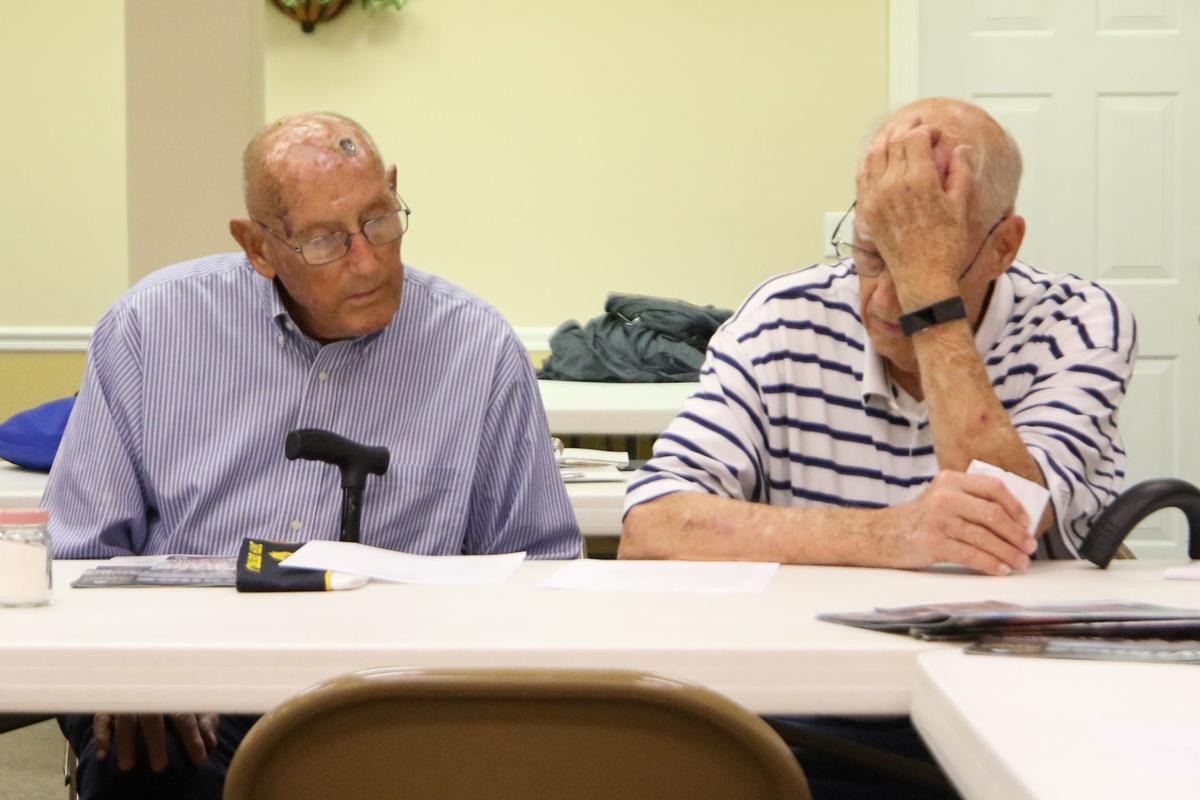 The American Legion brings veterans together to bond over their shared experiences in the military.

Military veterans meet Mondays in Opelika to eat homemade meals and keep one another company.

Local men and women who have served time in the military, their spouses and children are all welcome to participate in Auburn American Legion Post 152, which meets at Alabama Rural Ministry, 200 N. 26th St. in Opelika.

Topics vary, but they often revolve around continued service to country. At the Oct. 21 meeting, veterans discussed giving money to Alabama and Auburn’s student veteran rucksack trip. The three-day annual trip helps to raise awareness for service members. Post 152 discussed giving funds to provide materials for the marchers, with some members competing to “out give” one another.

Army veterans Charles Cgreste and Mike Kosolapoff are regulars, having met through the Legion nearly 20 years ago.

Cgreste was drafted into the army in 1953 and served for two years, signal corp. Kosolapoff joined after Cgreste, but served 23 years in the artillery branch. Kosolapoff served in Vietnam, Germany and in Okanawa. Both joined the American Legion after their years of service. Cgreste moved to Auburn in 1989 and joined the group, at which point, the two met.

The American Legion has several opportunities for members to get involved, one of which is the oratorical contest. This is where Kosolapoff found his niche. The contest is for high school students and focuses on the U.S. Constitution.

“I got involved with the American Legion initially through the oratorical contest that they have where you prepare a speech about the constitution and you compete at different levels all the way up to nationals and I ran that program for this post for about 20 years and in fact we had one girl that ended up, we had several girls, that people that went to nationals and they’ve got one that finished second in the nation,” Kosolapoff said.

“I was kind of mad at her cause if you finished in the top three in the nation you couldn’t compete again, but if you didn’t finish in the top three, you could continue. So all the others that went up there were able to compete and so I didn’t have much of a problem with recruiting people. But anyway, I’ve enjoyed that quite a bit through the American Legion.”

One veteran, Dawn Price, served in the Air Force after joining in 1981. She retired in 2006 and now attends Legion meetings. She brought her son with her Oct. 21, though he has never served.

“Military is always in our family so if I can help out, I will,” said Robert Price, Dawn’s son.