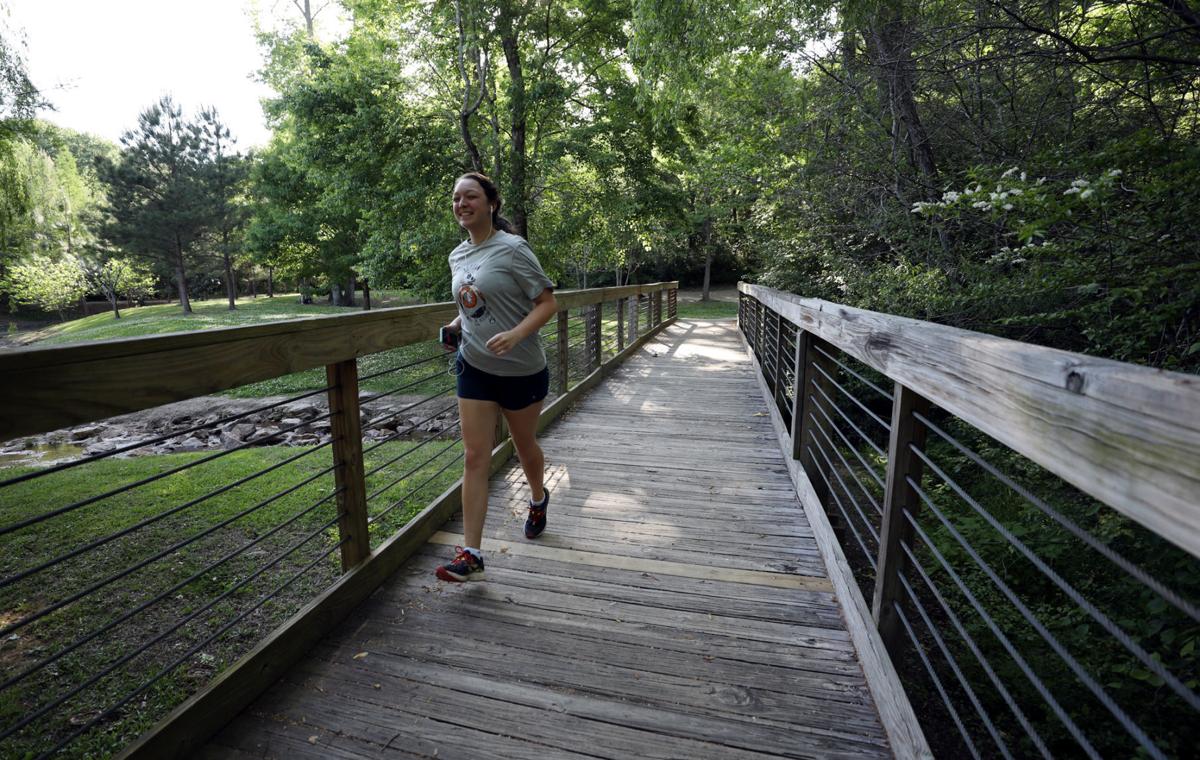 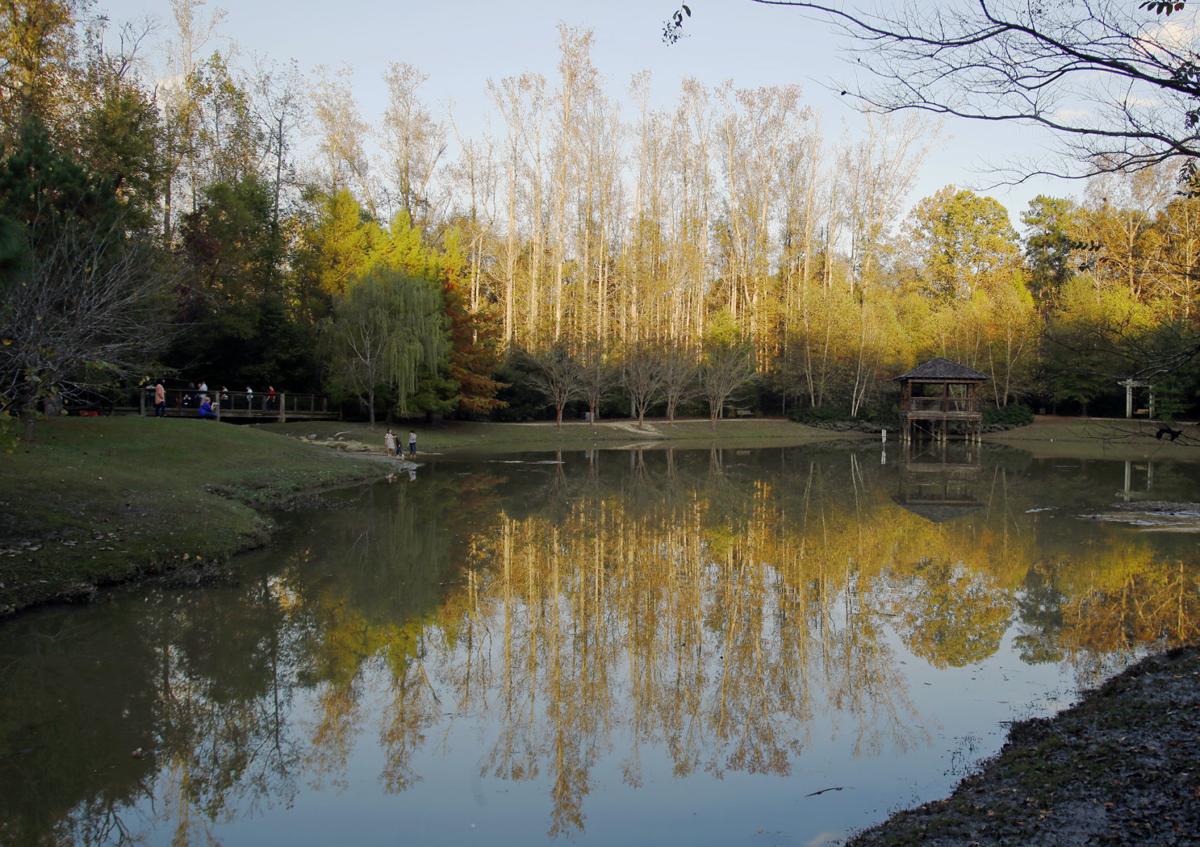 Kudzu and privet have been slowing taking over Town Creek Park for years, but Auburn city officials plan to fight back against those and other invasive species.

The city will host an invasive-plant-removal day beginning at 8 a.m. Saturday.

Becky Richardson, director of Auburn Parks and Recreation, said kudzu andprivet are very common varieties of invasive plants. She said the plants in the park were mulched down several years ago, but they have persisted.

“Now as the privet starts growing back, one of the best things you can do is to pull up what comes back or spray what comes back,” Richardson said. “So I think they are primarily going to be digging up or pulling what’s comes back.”

Anne Randle, the urban forestry specialist for the city, said these plants began showing up for sale in greenhouses over a half-century ago.

“These were things that people bought and planted intentionally,” she said. “But the other thing that we see happen, particularly around waterways, is it may start in just one isolated spot, but then it’s going to get into that water or wildlife are going to eat it and then it just moves all the way down.”

Such plants may have been desirable years ago, but they are not good for the environment.

The plants take over the area they inhabit, according to Randle, and take over their immediate area and affect the food chain.

Foxes, coyotes and squirrels will remain in the plant-infested area, she said, but pollinators and birds move out.

“So as you start to make the ecosystem unattractive or unusable to those native species, the whole system breaks down,” Randle said.

Richardson said the Saturday event is also meant to educate.

Many Auburn residents have invasive plants in their own yards and can learn how to remove them.

“We want people to take pride in their parks, their public spaces and our urban canopy as a whole, both what is owned by the city and what is owned in people’s back-yards,” Randle said.

These removals will continue into 2020, she said.

“We really want to see the folks in those neighborhoods come out too,” Randle said. “I know that Town Creek and that walking trail is one of our most popular parks in Auburn, so a lot of people see it, a lot of people really enjoy that space.

“And, if you are a person in the community who enjoys walking at Town Creek then we want you to be out there helping us keep it in the best shape it can be in.”

Volunteers should wear long pants, good shoes and gloves if available. Pruners are also recommended. They will stage at Wrights Mill Road at the Historic Tree Trail. There is a sign-up at auburnalabama.org/urban-forestry-volunteer.