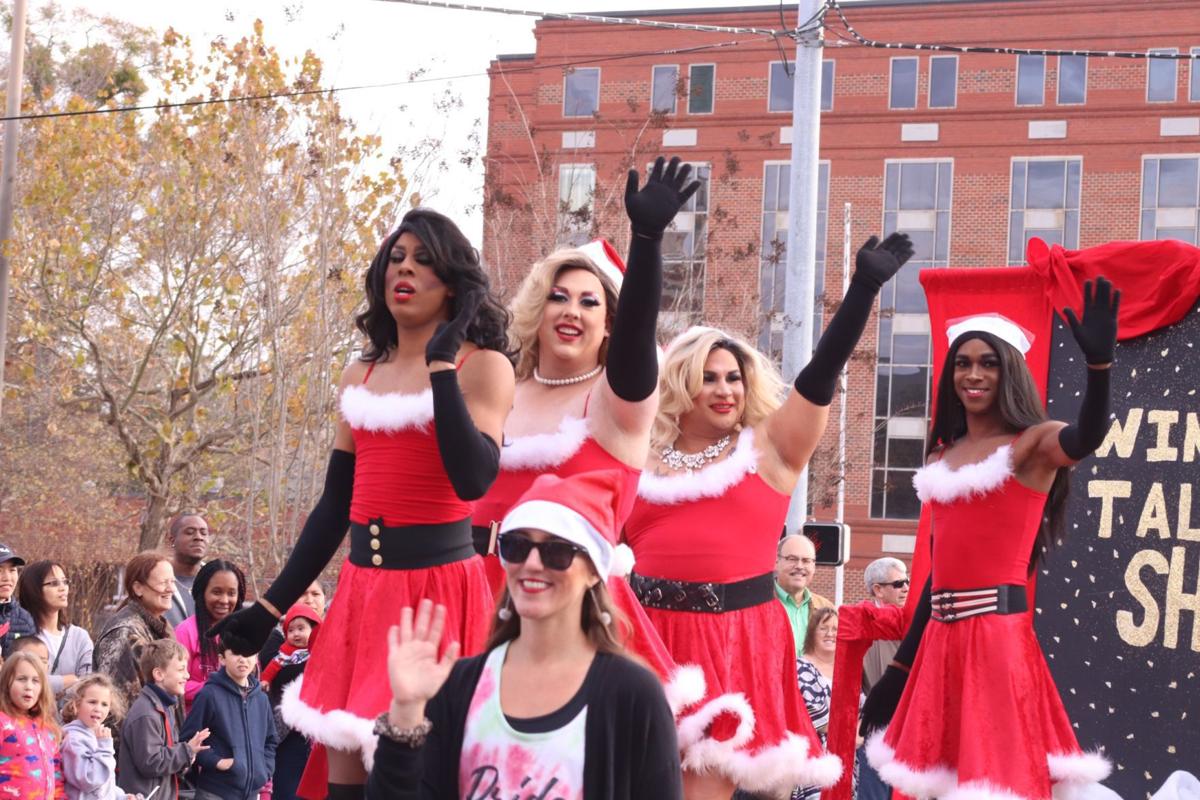 Members of Pride on the Plains dance in the Auburn Christmas parade on Sunday. 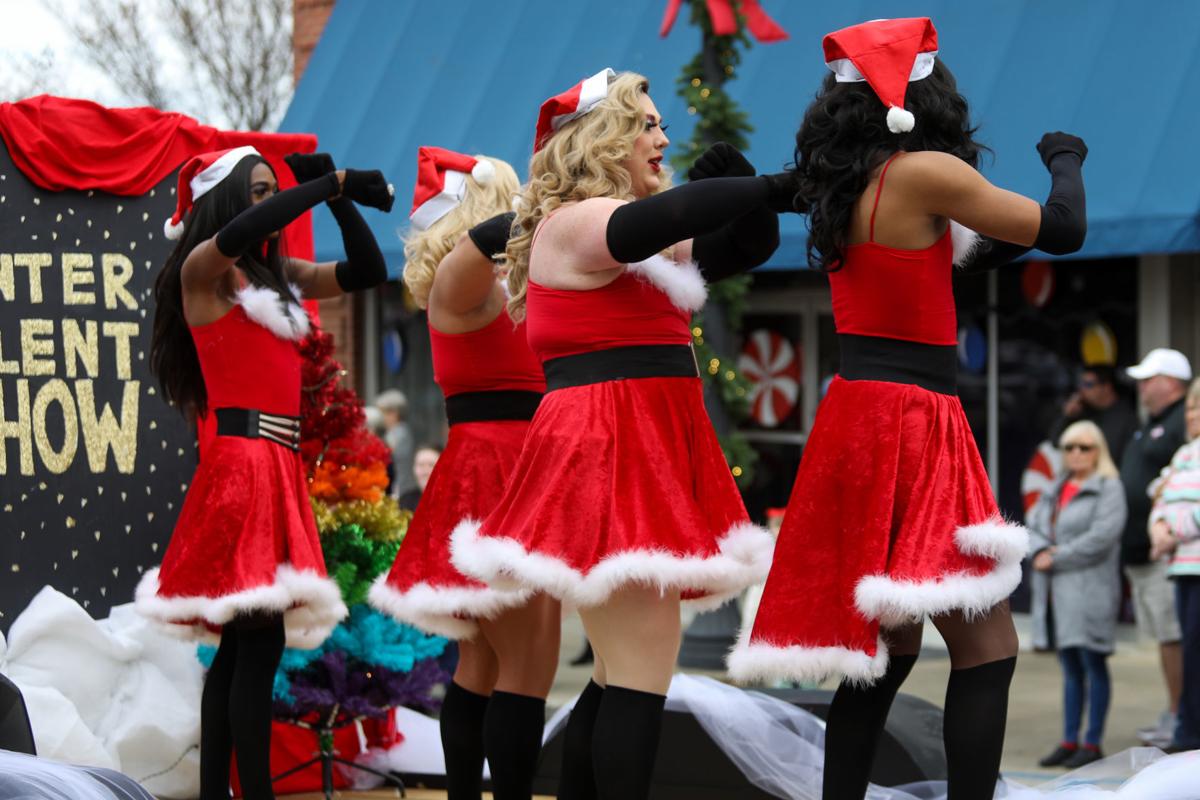 Members of Pride of the Plains dance in the Opelika Christmas parade on Saturday.

Members of Pride on the Plains dance in the Auburn Christmas parade on Sunday.

Members of Pride of the Plains dance in the Opelika Christmas parade on Saturday.

Former Auburn football coach Tommy Tuberville had a problem with Saturday’s Christmas parade in Opelika, and he vented about it Monday on social media.

Tuberville, who is running for the Republican nomination in the state’s 2020 U.S. Senate race, posted the following message on Facebook:

“Hard to believe that right in my own backyard the city of Opelika allows drag queens in the city Christmas Parade which was held this weekend. What is next?”

Imberli Von Trell was one of the drag queens pictured in Tuberville’s posting.

The response on Facebook was swift, and overwhelmingly critical of the retired coach, with detractors outnumbering supporters 10-to-1 as of midday Monday on Tuberville’s Facebook page.

“Rather than judge others, how about you focus on the many issues that are actually impacting our state. I promise you, drag queens who look fabulous isn’t one of them,” posted Renee Clark.

“Hopefully a sermon on the true meaning of Christmas. I don’t remember Jesus saying, ‘love your neighbors … except those who look, acts or dress differently than you,’” posted Meg Anderson.

The coach did have some supporters, too.

“It’s my home town and not very happy with this display. A distasteful and non class move. Completely agenda driven,” posted Drew Robinson.

“I was horrified! I’ll never participate again! Having to explain this to my children was awful!” commented Sarah Jane Webster.

Chad Peacock, president of Pride on the Plains, pointed out that his group has appeared in the Opelika and Auburn parades for the last few years, with just a bit of backlash from church groups.

“Our community celebrates Christmas just like everybody else ... we just, we’re tired of being afraid to be who we are. Straight people get to be straight and they get to celebrate that and you know what, we celebrate that with them but why can’t you celebrate who we are as well?” Peacock said.

Opelika Mayor Gary Fuller didn’t want to pick a fight with Tuberville, but he did tell the O-A News that his city is open to everyone.

“We’re a city of character and we have a character word each month, and this month’s character word is ‘compassion.’ I think that says a lot about our community, and we welcome everyone to enjoy what our great city has to offer,” Fuller said Monday afternoon.

“Folks have rights in this country and some of us may not agree with, but it’s America and it’s Opelika. We do welcome all to enjoy what our city has to offer and we do have compassion for people.”

Auburn’s Downtown Merchants Association issued the following statement: “Any business or organization in our community is invited to participate in the parade as long as they agree to the rules we have in place.

“Our parade celebrates the holidays but first and foremost it celebrates community. Our Downtown Merchants Association supports diversity and inclusion within our businesses and community.”