Read through the obituaries published today in Opelika-Auburn News.

March 3, 1941 - June 7, 2020 Robert Earl Hutchinson, 79, died June 7, 2020, after a long battle with Parkinson's disease. Robert was born March 3, 1941, in Tallapoosa County, Alabama, and grew up near Auburn where he graduated from Auburn High School and Auburn University. A long time resident of Dothan, Alabama, Robert taught English and philosophy at Wallace Community College for nearly thirty years. He was a founder and past president of the Pinckard Gun Club. Robert loved teaching, competitive shooting, reading good books, and his family. He and his wife, Betty, recently moved to Fairfax, Virginia, to be near their daughter, Mallory; her husband, Bob Amani; and their two children, John and Zachary Amani. Also dear to his heart are his surviving sister, Jane Webb, and her husband, Richard, along with his many nieces and nephews. Robert planned a memorial service, his "going away party," to be held after his death, but, due to coronavirus, we will hold the service at a later date in Dothan, Alabama. Memorial contributions can be made in his honor to the Michael J. Fox Foundation for Parkinson's Research at michaeljfox.org. Robert was man of integrity and honesty and wit. We will miss his humor and his courage and love. 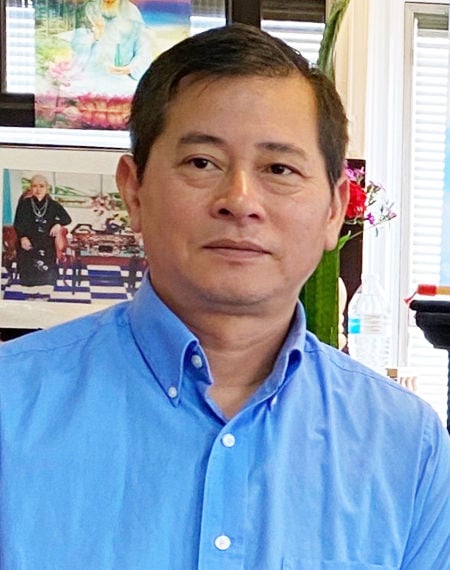 February 20, 1971 - June 21, 2020 John Huynh Nguyen was born on February 20, 1971. He passed away on June 21, 2020 at 49. His story is one of perseverance. As a Vietnamese refugee, he came to escape war and poverty. Always on the move and even when life kept knocking him down, John was a fighter. He started a new beginning and made Auburn his permanent residence in 2010 where he flourished as an entrepreneur. As well as being the best father to his kids. He put his family first, always looking out for everyone for the present and future. He was a great, loving, fun and caring dad, son, brother, nephew, friend and neighbor. You could always count on John. He will be missed by his wife, Van. His children Donna, Vicky, Tiffany and Jason. His mom, Hoa Huynh, and 8 siblings and everyone he helped. Funeral service will be held Wednesday, June 24, 2020 from 5:00 until 7:00 pm at Frederick-Dean Funeral Home. Frederick-Dean Funeral Home is directing. 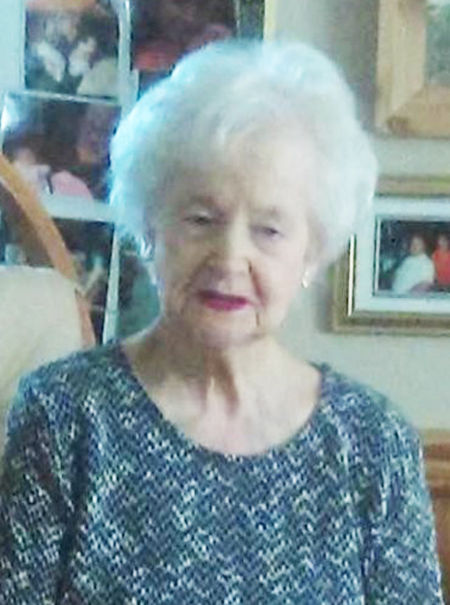 September 29, 1924 - June 20, 2020 Helen Hamilton Stewart passed away in peace, Saturday, June 20, 2020 at the age of 95. Helen was born in Mississippi on September 29, 1924. In 1951, she moved to Opelika, AL and resided there until her passing. She was preceded in death by her husband of 54 years, Depoy Hamilton. She was also preceded in death by her husband of 18 years, Jack Stewart; son, Jerry Hamilton; daughter, Patricia Wright; brother, Manley "Erk" Shackleford; She is survived by her children, Sandra (Earl) Page; Van (Celeste) Stewart, and Kim (Mike) Golden. Proud grandmother of Richie (Sharon A.) Burnette, Keith (Christy) Burnette, Dodi (Wayne) Broadwater, Jason Cedrone, Heath (Casey) Stewart, and Heather (Smitty) Grider. Great-grandmother to 15 and great-great grandmother to 4; brother, Charles "Chuck" Shackelford; She is also survived by an adopted daughter, Sherry Cooley; granddaughter-in-law, Tammy Burnette; and a few dear friends that were close to her heart. Visitation will be held on Wednesday, June 24, 2020 from 10:00 until 11:00 am in the Parlor at Frederick-Dean Funeral Home. Graveside service to follow at 11:30 a.m. with Reverend Billy H. Clark officiating at Garden Hills Cemetery. Helen, known to most as "Mawmaw" or "Maw Hamp", and will be fondly remembered by the poems that she wrote and recited, the love that she gave and taught, and as a true "Angel on Earth".