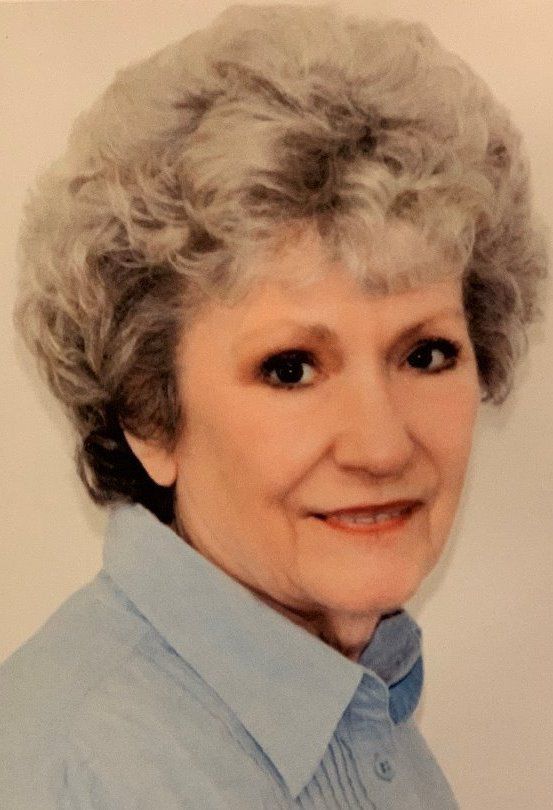 July 7, 1946 - May 22, 2020 Katherine (Kitt) Farr Conner, a near life-long resident of Auburn, Alabama, was born to the late John H. Farr, II and Katherine "Katie" L. Farr in Lee County, Alabama, on July 7, 1946. She passed away on Friday, May 22, 2020 due to complications resulting from an earlier stroke. Kitt is preceded in death by her mother and father, as well as by her daughter, Helen Conner Arnold. She is survived by her two sons, James (Jay) A. Conner, Jr. (Crysten), Lee Michael Conner (Tracy); seven grandchildren, Nealy Conner, Madeline Conner, Lee Conner, Jr., Conner "Bo" Arnold, Travis Arnold, Jackson Arnold, Chandler Martin; her four siblings, John Farr (Totsie), Angie Denning, Jean Atkinson (Ken), Herb Farr (Sandy), and many nieces and nephews. Kitt was a trained architect, having graduated from Auburn University as an adult student, while balancing school and mothering three children. She was a uniquely talented artist and she loved creating character costumes for the City of Auburn annual Christmas Parade. Kitt was a PTA President, a Chamber of Commerce Board President, an avid supporter and Board Member of the Auburn Heritage Association, a former member of the Auburn Historic Preservation Commission and volunteer at the AUMC Food Pantry. She could create most anything and had the greenest of thumbs. Due to current health concerns, a private graveside service has been planned. A later celebration of Kitt Conner's life, for the benefit of her friends and family, will be scheduled on a date to be determined in July. 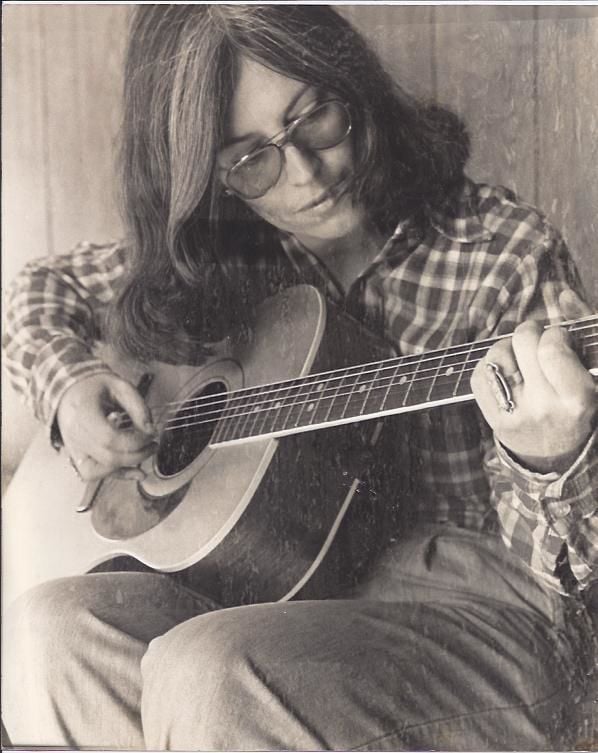 August 19, 1949 - May 13, 2020 Sandie McCall passed away on May 13th at her home in Notasulga, surrounded by friends and family after a brief illness. She was born in Mobile, Alabama, to Rupert and Mildred McCall and is survived by three brothers and one sister, by her daughter Taylor, who now lives in Washington, D.C., by her step-daughter Jennifer Shelby Walker, who lives in Burnet, Tx, and her husband of forty years, Richard Shelby. She was a graduate of Mary Montgomery High School in Mobile, and a graduate of Auburn University, earning a B.S. in education. She spent her career managing surgical offices in the Auburn-Opelika area, and her retirement running an equine boarding facility at her home. A harmonica virtuoso, she loved Bluegrass music and would sit in with local bands when they performed. Her animal companions continue to live happily on the farm she loved in Notasulga. She will be remembered by her many friends at an event celebrating her life, to be announced at a later date. The family requests that in lieu of flowers or other remembrances, individuals should contributions can be made in her name to local or national Democratic candidates. 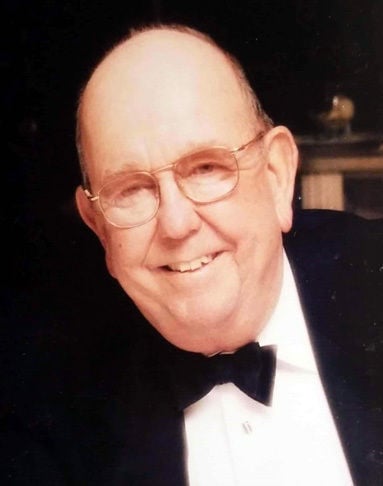 Funeral services for Mr. Eddie Michael Warlick, age 70 of Opelika, was held on Saturday, May 23, 2020 at 4:00 P.M. at Mt. Carmel Cemetery with Pastor Benny Yates officiating. Mr. Warlick passed away on Wednesday, May 20, 2020 at the East Alabama Medical Center. A longtime resident of Lee County, he was the son of the late Eddie Warlick and Alice Norman Warlick Foster. Mike worked for Flowers Bakery and Ampex for a combined 40 plus years. He is survived by his wife, Joyce Kraus of Opelika; his sons: Kevin Warlick of Opelika, Paul Warlick of Opelika and Benjamin Kraus of Arkansas; his sister, Brenda Gilliam of Columbus, MS; six grandchildren: Courtney Warlick, Ansley Warlick, Mason Warlick, Icess Kraus, Chace Kraus and Zayne Kraus; three great-grandchildren: Caden Wyatt, Colleen Weslynn Piper and Wrenley Ryann McDaniel; and many other friends and family. Other than his parents he is preceded in death by a grandchild Madison Warlick. Pallbearers were Bart Marler, Phillip Moore, Danny Moore, Terry Moore, Joel Moore and Tim Christian. Benefield Funeral Home of Lineville benefieldfuneralhome.com