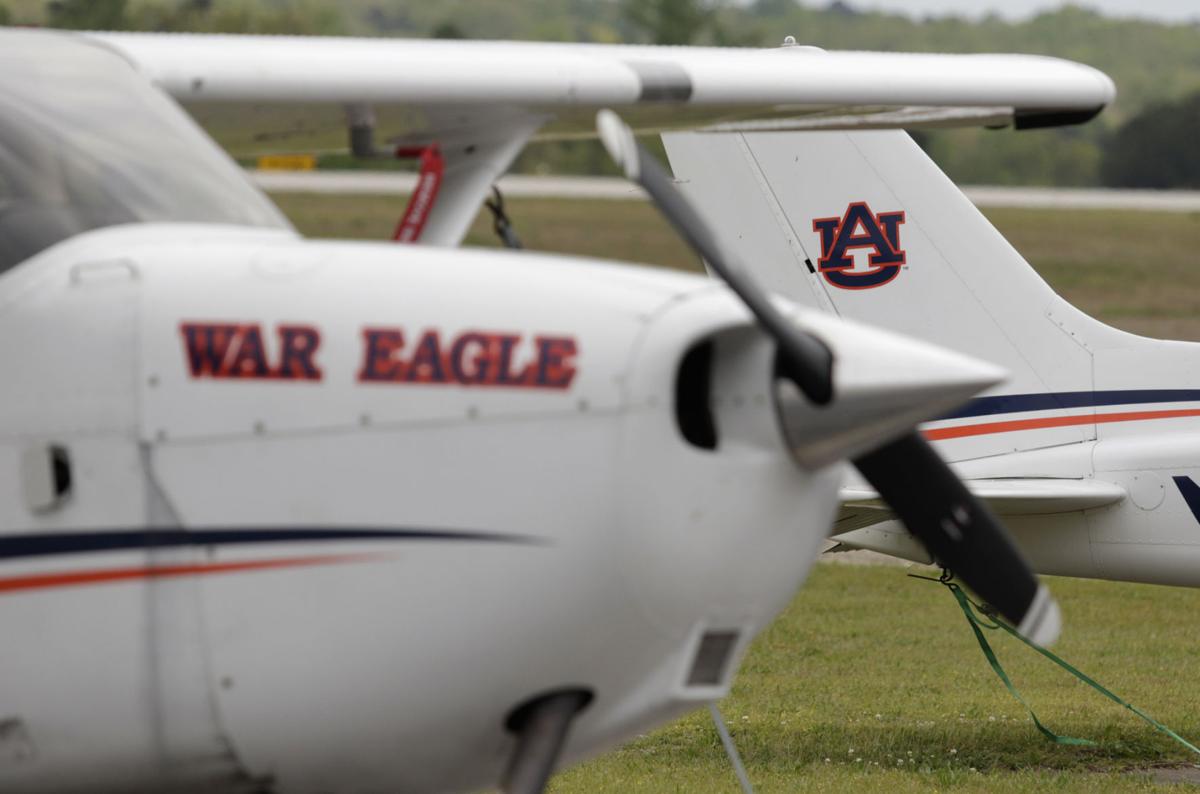 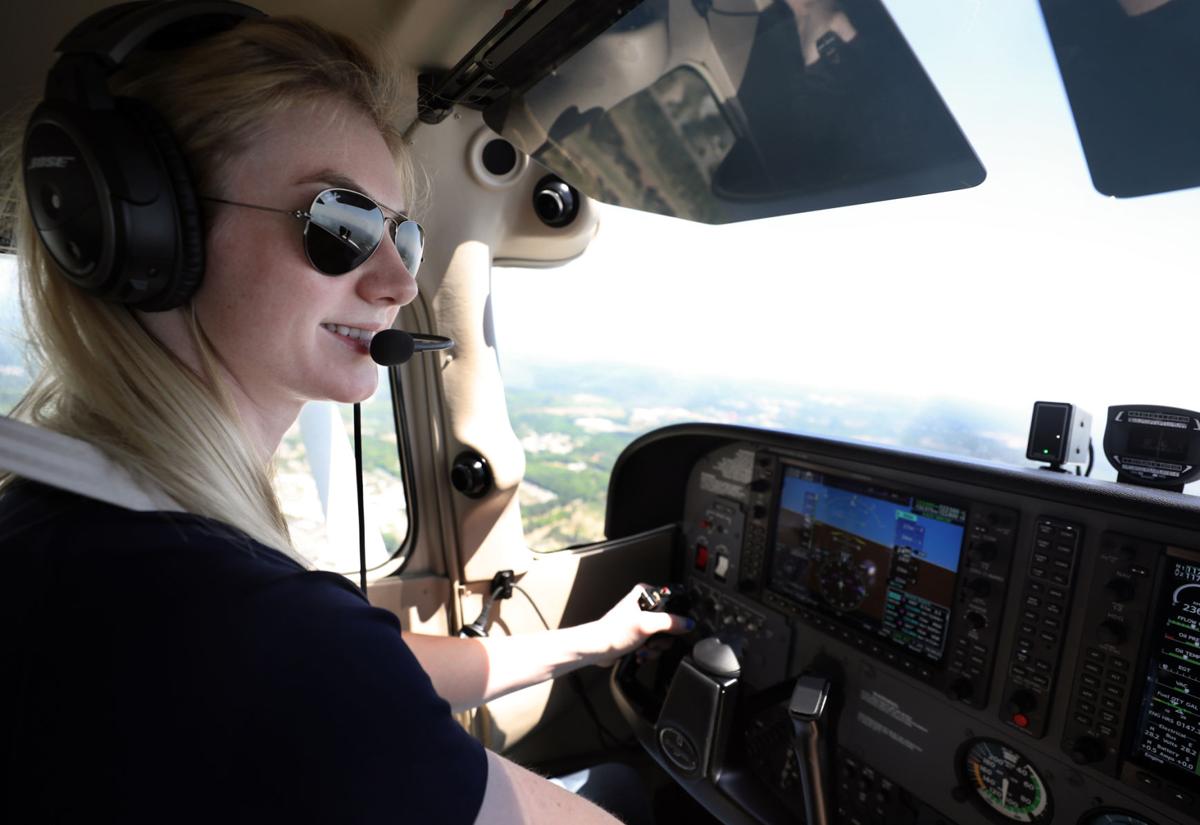 Auburn University’s aviation program has come a long way in the past several years. By overcoming a possible closure and going through multiple moves and changes, the program has roughly quadrupled its size from what it was four years ago.

Entering fall semester, the program has about 350 students, a comparative jump from 2014 when it had about 88 declared aviation students, according to Auburn University Regional Airport Director Bill Hutto.

“We have seen steady growth since then, but it has not been a straight-line,” Hutto said, adding that growth this year was far more than in 2015 and 2016. “I do think this is the most we have ever had in the two degrees.”

In fall 2017, the aviation student population was about 270 students, according to aviation program coordinator James Birdsong.

Of the estimated 350 students, about two-thirds are professional flight students. The remainder is in the aviation management degree program.

The airport has 27 aircraft for students to use. Five new aircraft are on order and expected to arrive in early 2019, Hutto said.

But there was a time, around 2012-2013, that the aviation program was being considered for closure, particularly when the aviation industry was still feeling effects of the post 9/11 recession and available jobs were slim, Birdsong said.

The university was essentially considering the business side of things to see if the program was still relevant, Birdsong said.

“And obviously it was,” he added.

Dutch Air Force pilot Frank Whittle, a 2015 alumnus, was a student at Auburn at the time, majoring in history with a minor in professional flight. When word of the possible closure came around, students in both aviation degrees gathered together and made a campaign to keep the program going, he said.

“Basically all of the aviation management and professional flight students gathered under one banner and made this huge campaign,” Whittle said. “We were sending out messages to everybody. We contacted a bunch of Auburn alums... and they contacted (the university) to let them know that it was a terrible idea to shut down the program.”

The university kept the program and invested in it, Birdsong said.

Soon after overcoming the possible closure, the program was moved around several times before landing into its existing home within the College of Liberal Arts.

The aviation program had its start in the College of Engineering until the 90s when the program was moved into Raymond J. Harbert College of Business.

In 2014, the Federal Aviation Administration changed curriculum requirements to become airline pilots. This change prompted the program to be moved out of the college of business in order to “put more aviation into the aviation degree,” Birdsong said, which in turn helps students become more competitive for airline jobs.

“Should a program like that kind of be offered up for closure, and they don’t close, usually what happens is that they come back stronger than it ever was before,” Birdsong said. “ That’s where we are now. It was kind of a perfect storm of things.”

“So getting through on the back side, we are much healthier,” Birdsong continued. “The enrollment is going through the roof, and there is a very real need out there in the industry for aviation professionals.”

Hutto attributes additional marking and promotional efforts, changes made in the curriculum to benefit the students, and increasing demand in the industry as other factors for the program's growth over the years since.

Existing and incoming students will be making use of the $10 million Delta Air Lines Aviation Building, which is expected to be open for classes in the spring.

“The new Delta Air Lines Aviation Education Building is going to offer our students a modern, wonderful environment in which to learn,” Hutto said. “We are grateful to (Delta) and the support of Dr. Leath, Provost Hardgrave, and Dean Aistrup during this exciting growth period.”