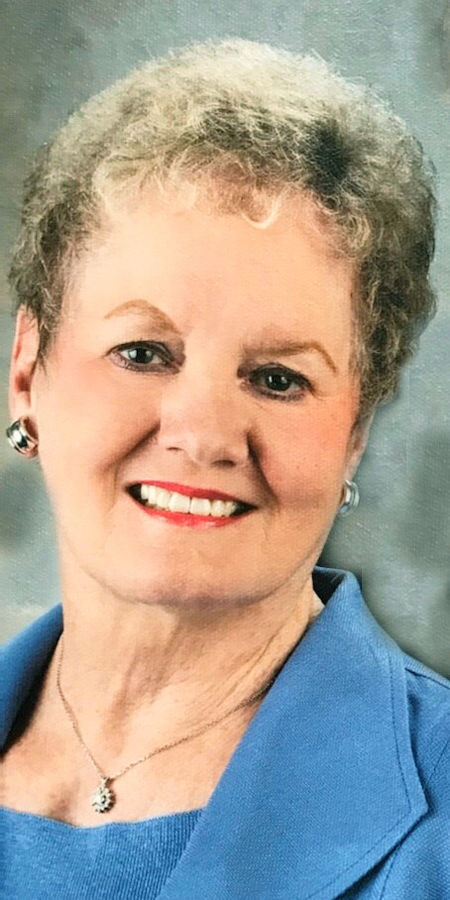 February 26, 1946 - June 14, 2020 Graveside services for Anne Marie Gidley Grady of Opelika, AL will be held on Sunday, June 21, 2020 at 11:00 AM at Garden Hills Cemetery with visitation prior at 10:00 AM at Jeffcoat-Trant Funeral Home. Social distancing will be maintained throughout both the visitation and the funeral services. Mrs. Grady was born on February 26, 1946 in Birmingham, Alabama and passed away quietly on June 14, 2020 in Opelika. She has lived for the last 45 years where she served the community in many capacities as an innovative governmental, business, and community leader. Mrs. Grady (known affectionately to many as Ms. Anne) served as the first female elected government official in Opelika. She served District Five on the newly formed Opelika City-Council for 3 terms between 1986 and 2000, and served as council president for her last 4 years in office. She did not run for reelection. Mrs. Grady was responsible for the inception of the county's first Leadership Program in the mid-80's and also worked to establish similar leadership program initiatives in many other communities around the state. In addition, Anne served on appointed board positions including the United Way Campaign Chair, Keep Opelika Beautiful, Department of Human Resources (DHR) Board for Lee County, Opelika Planning Commission, Opelika Board of Zoning Adjustment as well as many others. She was also appointed by then Governor Bob Riley as a member serving to promote the provisions of the U.S. Highway Beautification Act. She was named Woman of the Year in 1990 by the Opelika Professional and Business Women's Club. Mrs. Grady is preceded in death by her parents Ross and Gladys Gidley. She is survived by her husband Dr. James D. Grady lll; her two daughters Victoria (Tori) Marie Grady, her husband David McCallum; Jennifer (Jenni) Anne Grady Jeffers, her husband Todd Jeffers; and by her four grand-children Kendall Marie Grady, Grady Alexander Jeffers, Anne Caroline Jeffers, and Reagan McCallum. Other family members include Anne's proxy sister/cousin, Sybil Inman, Dr. Grady's brother, Michael Grady, and sister, Carol Grady Reeves. Ms. Anne is also survived and loved by many others including nieces, nephews, cousins and friends.

To plant a tree in memory of Anne Grady as a living tribute, please visit Tribute Store.
+1
Plant a tree
+1
Load entries