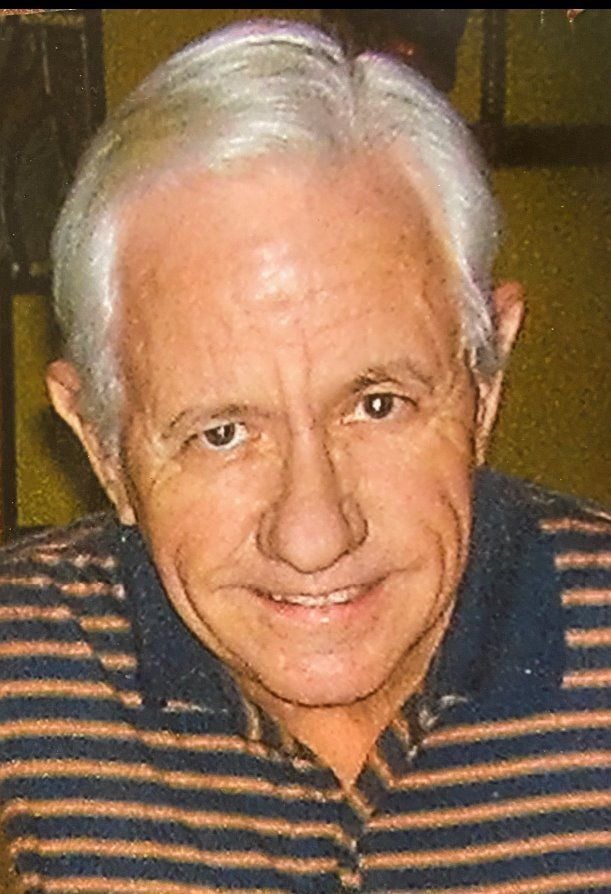 January 25, 1994 - June 25, 2020 Frank W. Jenkins, Jr. passed away on June 25, 2020 at Bethany House in Auburn, Alabama at the age of 76, after a long battle with prostate cancer. Frank moved to Auburn in 1949 and lived in the city that loved for the last 70 years. He graduated from Auburn High School in 1962 and from Auburn University in 1967, where he was an Auburn football team manager while in school. He was a member of the Auburn A Club and had season tickets to Auburn Football games for the last 57 years. After graduating from Auburn University, Frank became a State Farm agent in Auburn and remained at State Farm for 39 years. In 2004 he retired and spent his days boating, fishing, skiing, and watching Auburn sports. Frank loved to drive around Lee County with his dog, Sally, listening to 60's music, visiting friends always with gifts of fruits, vegetables, magazines or news articles he thought the friend might find interesting. Franks memory was remarkable. Until deep into his illness, he would regale friends and family with stories about football players, game plays, and mischief he had gotten into during his youth. Frank was preceded in death by his parents, Frank W. Jenkins and Kathryn Duke Jenkins, and friend Nancy Thomas Morris. He is survived by his sister, Kay Jenkins Allen(Johnny) of Opelika, Alabama; nephew, Johnny Glen Allen (Leigh), of Vestavia Hills, Alabama; niece, Karen Allen Sisco (Wayne) of Sandy Springs, Georgia; step-son, Jim Naftel (Kappi) of Birmingham, Alabama; ex-wife, Charlene Davis Jenkins of Opelika, Alabama, as well as numerous great nieces and nephews and many close friends that he considered family. The family would like to express their appreciation to his dear friend Clark Morris, the Doctors and their staff who attended to him, as well as his caregivers while at home. There will be a Celebration of Frank's life on July 6, 2020 at 5:00 p.m. at the Clubhouse and poolside at The Springs of Mill Lakes (2745 Lakeview Terrace, Opelika, AL. 36801) Social distancing will be observed. In lieu of flowers, donations can be made to: Food Bank of East Alabama The Spencer Cancer Center (2501 Village Professional Dr. Opelika, AL. 36801.)