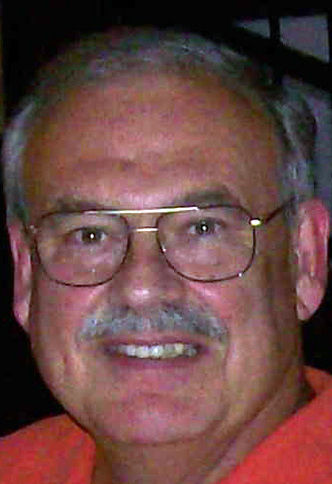 December 13, 1947 - May 23, 2020 Charles William Munday, Jr., of Auburn, Alabama, (Charlie) or (CW) to his friends and family, passed away on Saturday, May 23. He was born on December 13, 1947 in Asheville, North Carolina, to the late Charles and Eva Munday. He is survived by his beloved wife Mary Munday; his sisters Tina King and Patricia Ross; his children Jeffery Knapp and Amy Hemmer; and his granddaughters Phoebe, Ruby, Matilda, and Stella. He was well-known locally and across the country as a gifted artist and respected professor. Charlie grew up in Asheville and attended the University of Tennessee on a football scholarship. He earned his MFA at the State University at Buffalo and went on to do advanced studies in lithography in Salzburg, Austria. In 1977, Charlie began teaching in the Auburn University art department, from which he retired in 2010. For half a century he appeared as an artist and as a juror in art shows and festivals across the country. He won numerous awards for his work, and his art resides in collections from California to Poland. Charles Munday was an athlete, an artist, and an educator. He used to run six miles a day. He enjoyed racquetball, golfing, fishing, bird-hunting, and watching college football. Fine food and good bourbon put his mind at ease. He played poker every two weeks with the same group of men for 42 years. Charlie Munday was a Renaissance man, and will be missed dearly by his family, friends, and former students. Due to current health concerns, plans for a memorial are on hold for now. His family will make an announcement at the appropriate time.

To plant a tree in memory of Munday Jr. Charles William as a living tribute, please visit Tribute Store.
+1
Plant a tree
+1