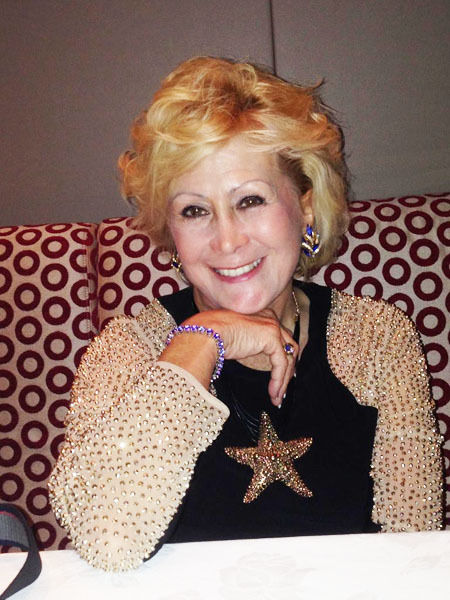 September 2, 1954 - June 10, 2020 Ann went to join the Lord on June 10, 2020 at home surrounded by family. She was born in Coral Gables, Florida, on September 2, 1954, the daughter of Richard Lewis Bendinger Sr. and Anita Ruth Turner Bendinger. Ann is survived by her husband, Joel Candler Pittard; his son John Boyd "Jeb" Pittard (Leanna Bankester Pittard) granddaughters Mary Bankester "Banks" Pittard and Marquerite Candler "Mallie" Pittard. Her four children; daughters Savannah Vincent Raney (Chris) of Auburn and Vanessa Turner Rundquist of Auburn and sons Hunter Piers Rundquist of Auburn and Victor Frederick Rundquist (Amber Harmon Rundquist) of Carrollton, Ga. Three grandchildren Lorelai Virginia Rundquist, Carson Frédéric Rundquist and Turner Samuel Rundquist (by Victor). Brothers Richard Lewis "Rick" Bendinger, Jr. (Suzanne Carter Bendinger) of Headland, and Douglas Forrest Bendinger (Nancy Carlton Bendinger) of Auburn. Niece Dalton Ruth Bendinger (by Douglas), nephews Richard Lewis "Ben" Bendinger III (Teryn Hutchison) of Headland and Carter Jephson "Jep" Bendinger (Grace Michelle Bendinger) of Atlanta, Ga (by Rick). Great nephews Gage Carter Bendinger, Maxwell Allen Bendinger and Richard Lewis "Vier" Bendinger IV (by Ben). Great nieces Baye Kimberly Bendinger and Blair Suzanne Bendinger (by Ben) and Annelle Maria Bendinger (by Jep) as well extended family and many friends. Ann went to school in Miami, Florida and was the salutatorian of her graduating class from Southwest Prep in 1972. Wanting to follow her father's footsteps in Pharmacy, she enrolled at Auburn University (her father was a 1953 Pharmacy graduate) but later decided art was more her passion so she graduated with a degree in Art History in 1976. She moved back to Miami and enrolled at Florida International University (FIU) and graduated with a degree in Accounting in 1978. She interned with the IRS and gained a great deal of knowledge about how it worked. Her grandmother paid for her to take the Becker study course for the CPA and she passed all parts in the first sitting. She joined Peat Marwick and later moved into commercial accounting. She moved to San Jose California in 1987 and rejoined Peat Marwick. She discovered a passion for forensic accounting and later opened her own firm Rundquist and Associates LLC. She became a preeminent forensic accountant in The Bay Area while also mentoring others in how to open their own practices encouraging woman to get into the field. She was highly involved in philanthropic work. She was on the board of the San Jose Musical Theater and President of the Junior League of San Jose. She was also the president of the Bay Area Auburn alumni association and was on the Auburn Alumni board. She moved to Auburn in 2005 after the passing of her mother. She married Joel in August of 2016. Savannah and Vanessa graduated Auburn and Savannah married Chris Raney in August of 2018. Joel and Ann traveled to many places including Vietnam, Hawaii and Europe. A highlight of their travels was going to the 75th anniversary of the D-Day landing. The family extends heartfelt thanks to the many doctors, nurses and other staff associated with East Alabama Medical Center (EAMC) and Johns Hopkins who cared for Ann. We extend our deepest appreciation to the numerous friends for their many acts of kindness during her illness and at our time of grief. Visitation will be held in the Parlor at Frederick-Dean Funeral Home between 5:00 pm and 7:00 pm on Friday, June 12, 2020. A Graveside service will be held at Auburn Memorial Park at 11:00 am on Saturday, June 13, 2020. A celebration of Life Service for Ann Jephson "Jeppi" Bendinger Pittard will be held at a later date. We encourage for your own health & safety, as well as that of others that you wear a mask (provided if needed) and practice social distancing at both the visitation and graveside. In lieu of flowers, donations can be made to either: EAMC Foundation / Spenser Cancer Center, 2000 Pepperell Parkway Opelika, AL 36801. Gifts can be made online at:https://www.eamc.org/ways-to-give/eamc-foundation/donate-today. -The Ann Bendinger and Joel Pittard Endowed Scholarship in the College of Liberal Arts at Auburn University. Auburn University Foundation. Gift Processing: 317 South College Street Auburn, AL 36849 Gifts can be made online at: auburn.edu/giving -Auburn United Methodist Church / General Fund. Frederick-Dean Funeral Home is directing.