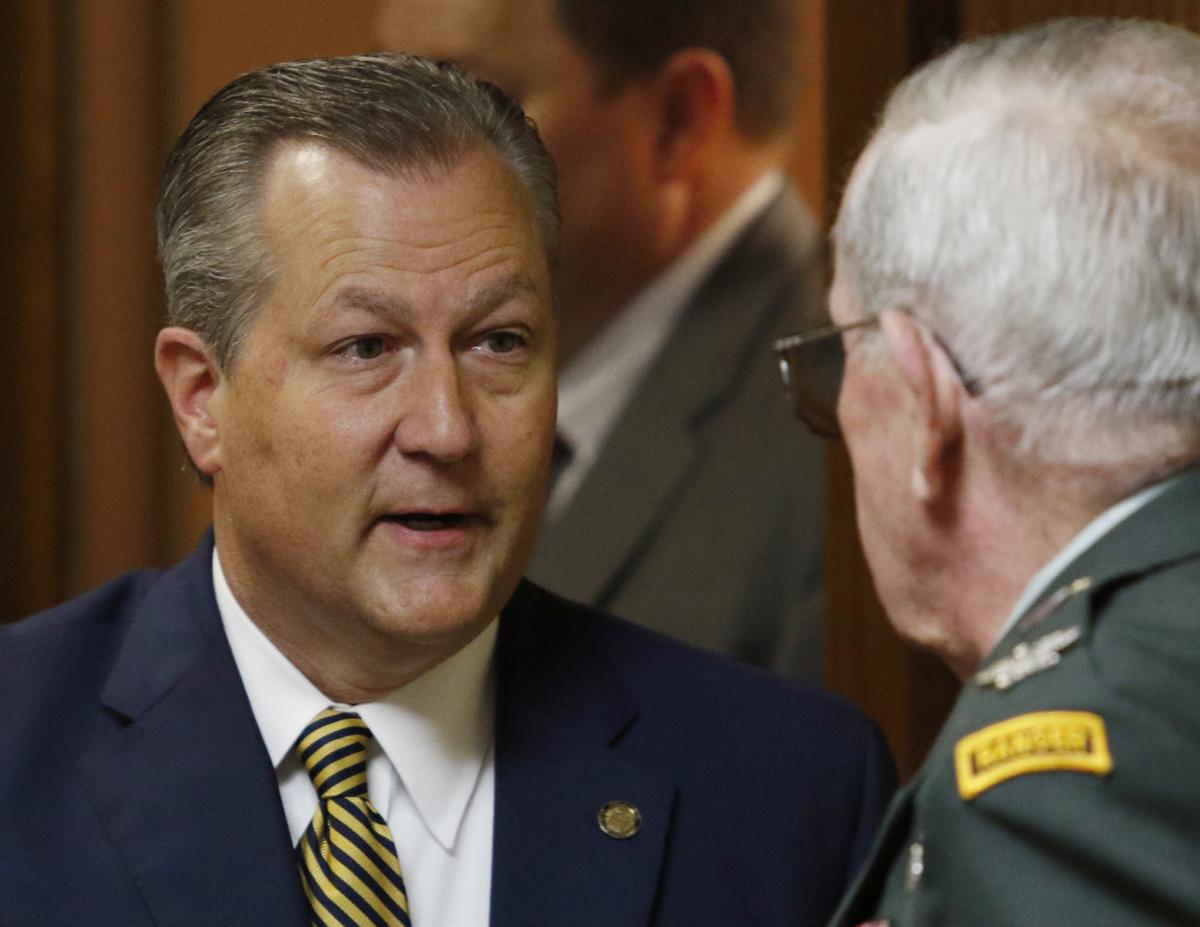 Mike Hubbard (left), the former Alabama Speaker of the House, had six of his felony ethics charges upheld last month by the Alabama Supreme Court.

Steve Flowers Inside the Statehouse

Over the past four years during my travels and speaking events over the state, the question I get asked question most has been, “Why in the world is Mike Hubbard not in jail?”

It was four years ago in June 2016 that Speaker Mike Hubbard of the Alabama House of Representatives was convicted by a jury of his peers in Lee County of a dozen counts of violating the state ethics laws.

Will he serve time?

The most inquiring and astonished groups have been Republican-laden clubs like Rotarians. They have been very indignant, vocally, about the imbalance of the criminal justice system towards white-collar political criminals, as opposed to those who are general thieves and assailants.

These comments were generally laced with indignation and skepticism that Hubbard would never serve a day in jail.

Well, it looks like his day of reckoning may be coming near. He will eventually serve four years in an Alabama jail. Folks, that is not quite the ride that serving four years in a federal “country club” prison would be.

In April, the Alabama Supreme Court finally gave a clarified verdict on the 2016 Hubbard conviction. The court upheld six of the 12 verdicts handed down in Lee County. It reversed five others and remanded the case back to the Alabama Court of Criminal Appeals, which had previously reversed one of the convictions.

Chief Justice Tom Parker wrote in the majority opinion, “We must interpret and apply the law. And, every person accused of breaking the law — even one who had a hand in creating that law — is entitled to the same rules of legal interpretation. When charged with a crime, public officials must be treated no better — and no worse — than other citizens in this State where all are guaranteed equal justice under the law.”

Hubbard has filed another appeal, and may find further routes of delay, but he likely is headed to jail.

This ends an era of corruption inherent during the Bob Riley era as governor. Hubbard and Riley were well-known to be best friends.

There were numerous taped conversations between Riley and Hubbard used by prosecutors during the trial. During that reign, it appeared that it was open season on lobbyists in pay-to-play scenarios. Part of the team was the Business Council of Alabama backroom power player, Bill Canary.

This Hubbard/Riley/ Canary triumvirate is forever gone from Goat Hill. There is still a lingering perception that Bob Riley is still calling shots from the sidelines of today’s political campaigns and world.

Folks, that is a misnomer. As a lobbyist, Riley is able to get some campaign money for certain candidates from his friends and benefactors, the Indian gambling interests. However, his influence in state politics is insignificant. He is not the power behind the throne that is sometimes perceived.

There were whispers that he had influence and even control over the state Supreme Court. This Hubbard decision dispels that myth.

As unsavory as Canary had become, the breath of fresh air brought to the Business Council of Alabama by Katie Britt is significant to say the least, if not monumental.

Britt, the young, vibrant CEO of the Business Council, exudes not only energy but vast integrity and openness.

She is twice as smart as most people on the block and 10 times more honest and upfront with folks. Britt projects an image that makes business folks in Alabama proud to be a part of government in our state.

Steve Flowers is a political columnist who spent 16 years serving in the Alabama Legislature.

Steve Flowers is a political columnist who served 16 years in the Alabama Legislature.