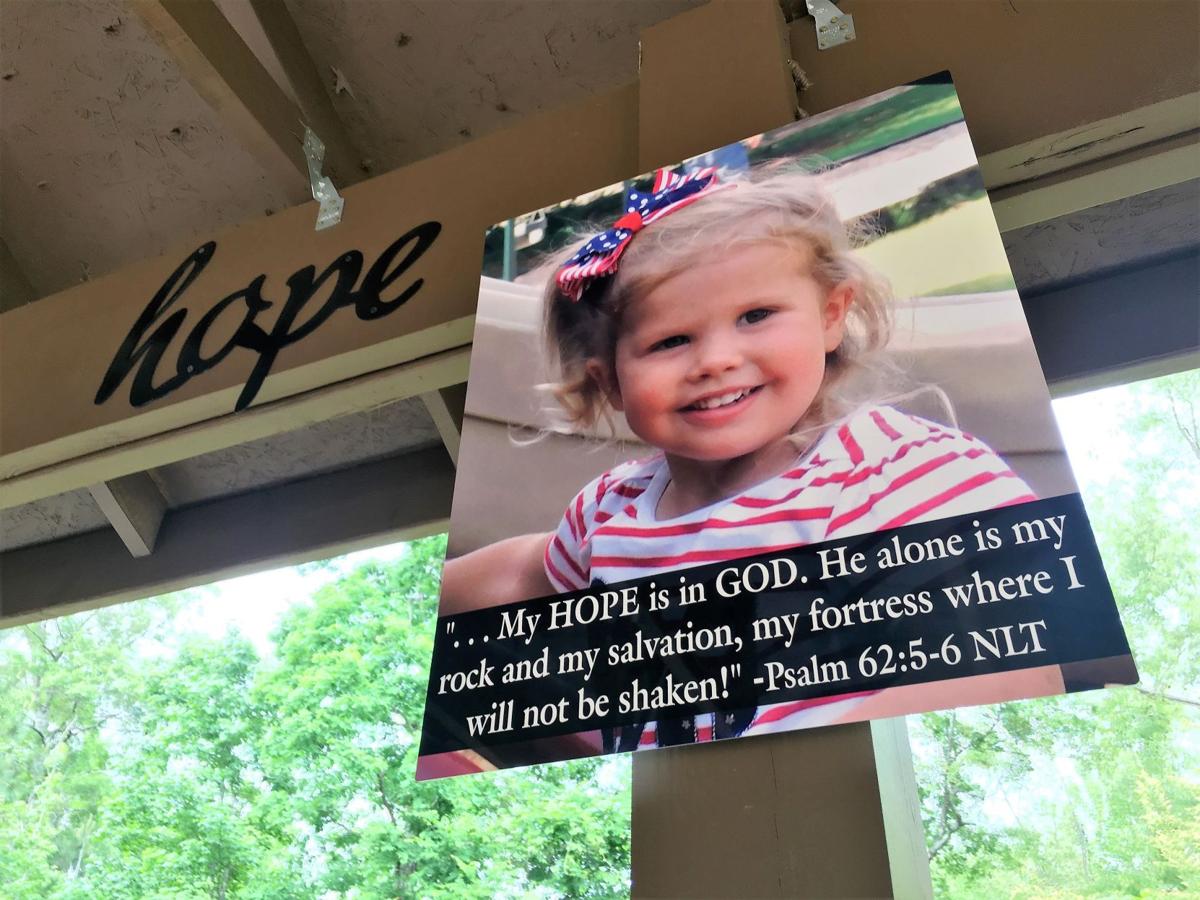 A pavilion dedicated to Sadie Grace Andrews shows a poster dedicated to her and the family's message of hope. 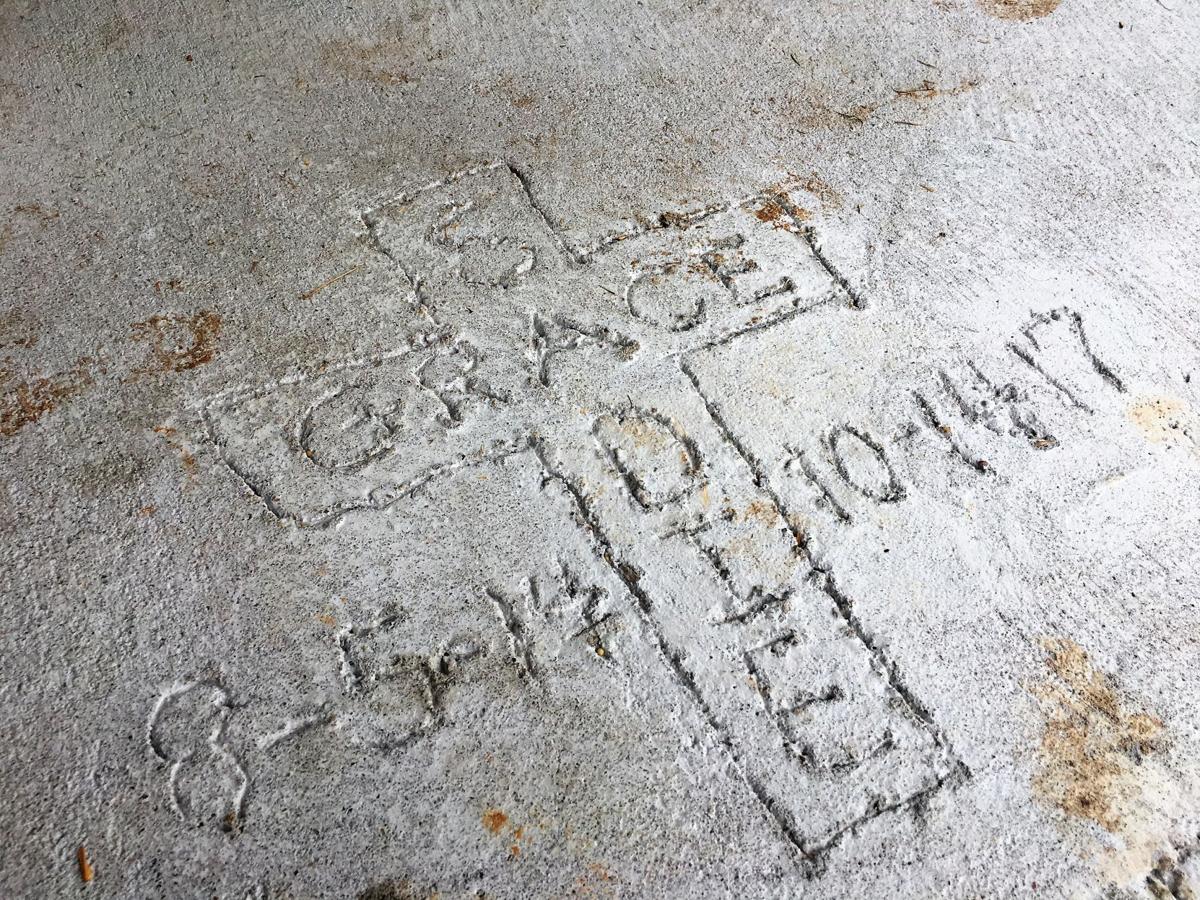 Written with a nail by Sadie's mother, Corrie Andrews, multiple inscriptions are featured within a pavilion in honor of the 3-year-old's memory. KEITH HUFFMAN / KHUFFMAN@OANOW.COM 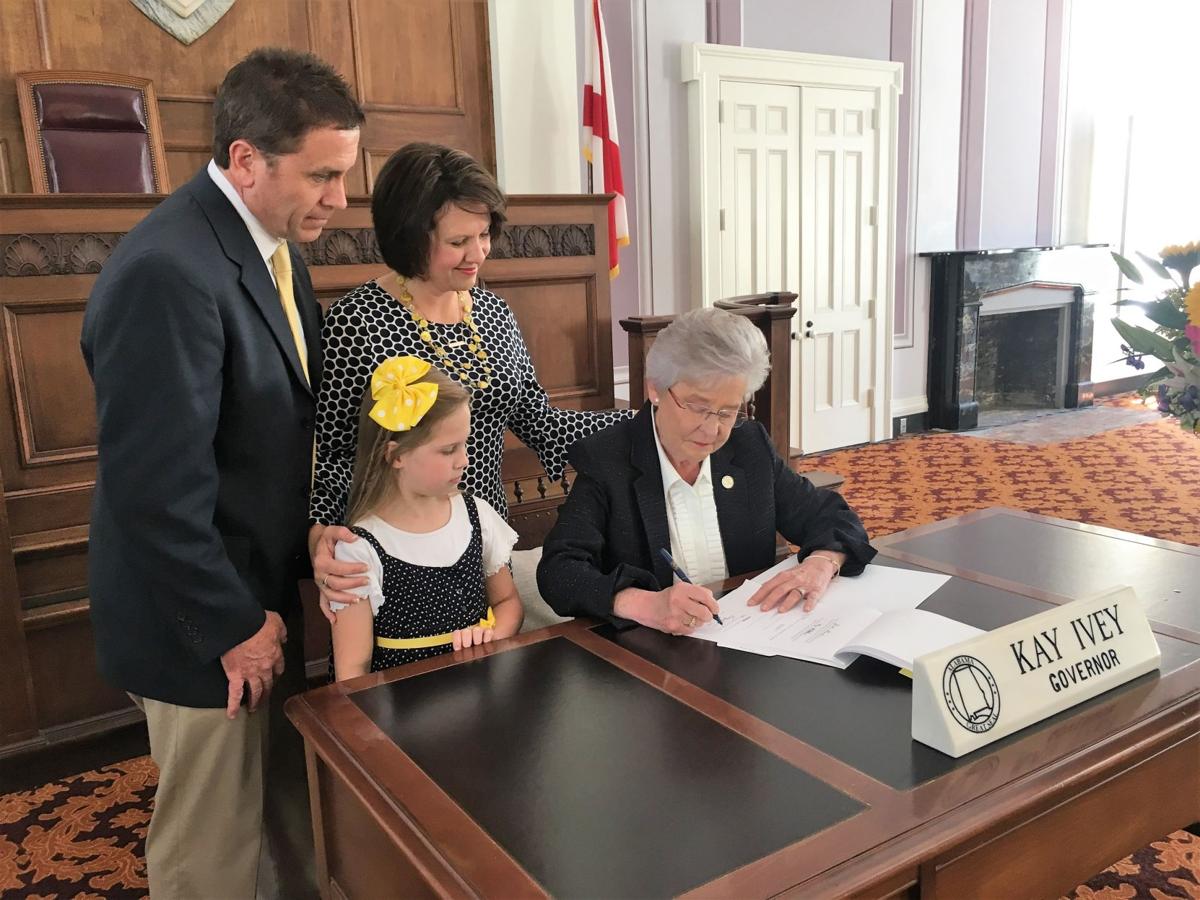 A pavilion dedicated to Sadie Grace Andrews shows a poster dedicated to her and the family's message of hope.

Written with a nail by Sadie's mother, Corrie Andrews, multiple inscriptions are featured within a pavilion in honor of the 3-year-old's memory. KEITH HUFFMAN / KHUFFMAN@OANOW.COM

It is exactly this type of tragedy that Alabama's Sadie Grace Andrews Act is meant to prevent, and why all 50 states should enact and enforce similar laws to protect innocent children from falling to such a fate.

Alabama’s law was passed in 2018 and named after 3-year-old Auburn toddler Sadie Grace Andrews, who died in October 2017 after falling into a grease trap and drowning outside a local ice cream eatery.

Restaurant grease traps are designed to keep used oil and grease out of sewer systems.

Police found video evidence that showed Sadie playing near picnic tables when she fell through the lid covering the grease trap.

The new law named after her was introduced by Sen. Tom Whatley and Rep. Joe Lovvorn, both of Auburn, and requires restaurants with grease traps to have locking or otherwise secure manhole covers.

After becoming law, food service establishments were given six months to come under compliance. If they fail to meet the standards provided by the bill, the restaurants face a $100-per-day fine for each day of non-compliance.

Clearly, the law is meant to save lives, and officials throughout the state charged with the duty of enforcing this law should be compelled to do so.

Likewise, other states such as New York, which experienced the most recent such tragedy, should feel the same.

A Rochester, New York, police investigator says the boy killed there fell through a plastic cover into the grease trap behind a restaurant Monday morning. Witnesses pulled the unidentified child out and administered CPR.

The child, however, soon after was pronounced dead at a nearby hospital.

The investigator called the incident an "unspeakable tragedy."

Too many grieving parents, relatives and friends around the nation would agree with him.

Alabama lawmakers should be commended for passing the Sadie Grace Andrews Act, but its enforcement and effectiveness can only be truly measured by the lack of headlines such as this week’s from New York or that in 2017 from Auburn.

No child anywhere in this day and age should ever die in this manner.

We all should feel a duty to make sure of that.