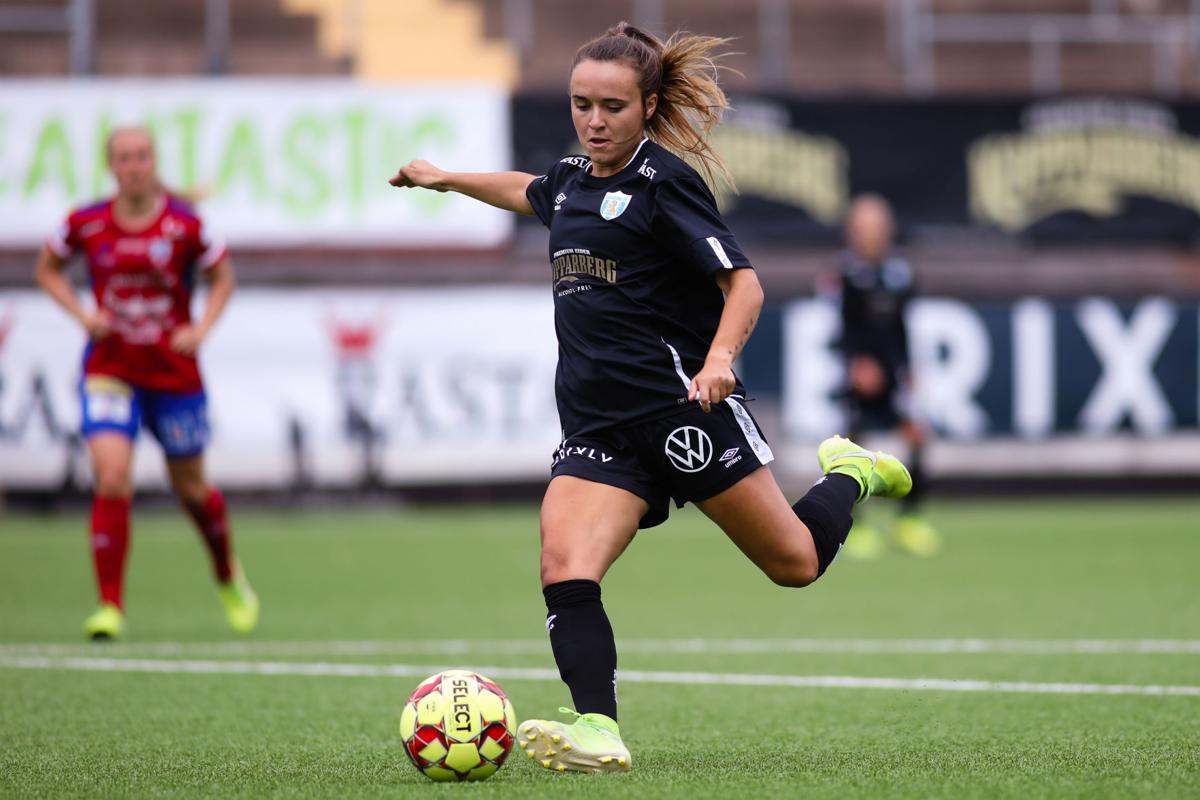 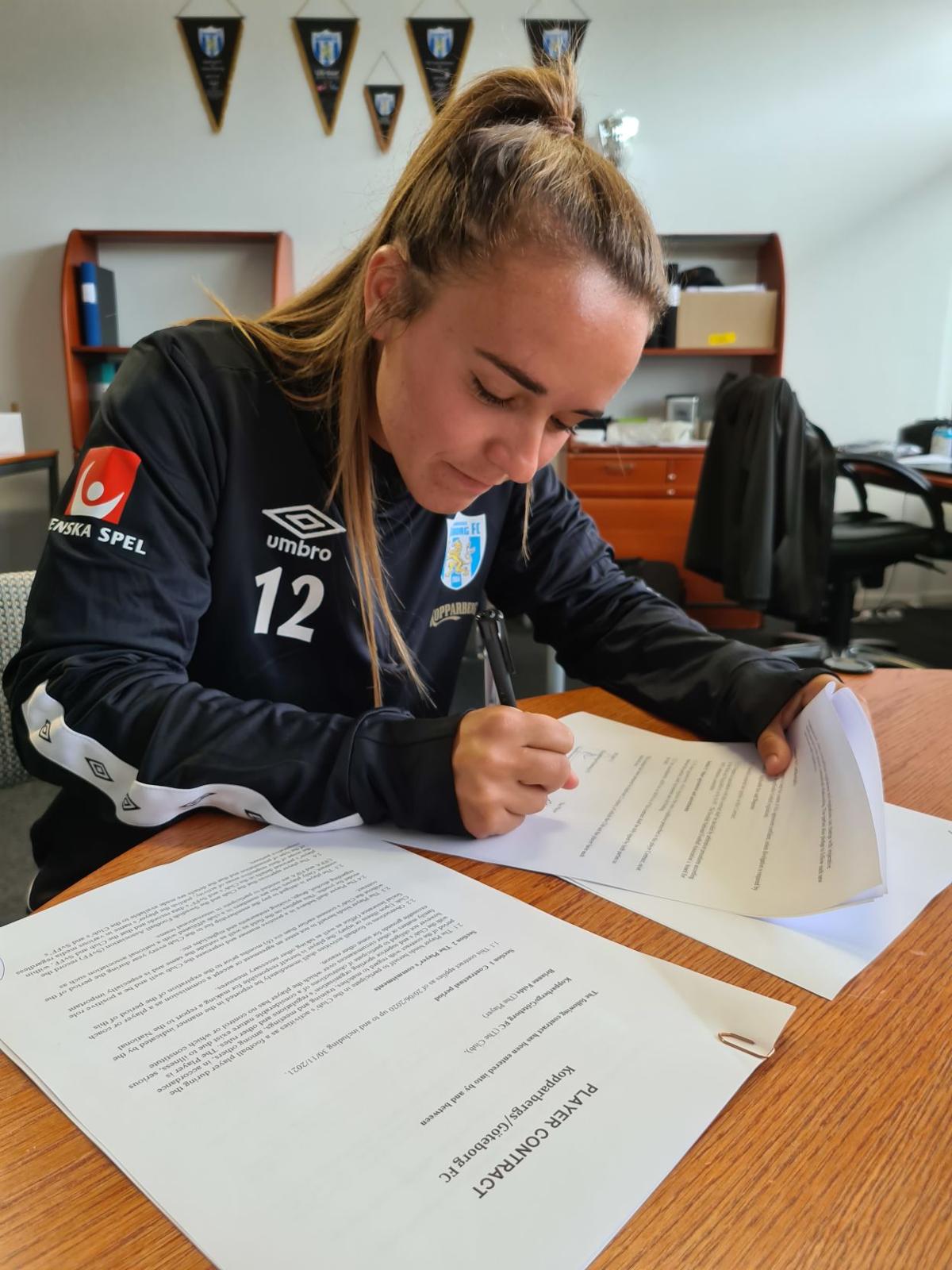 “I’m beyond excited for this opportunity,” Folds said. “It’s been a dream of mine to play overseas, and it’s finally coming true with one of the best teams not just in Sweden, but in Europe. The training and friendlies in the first week have been top notch, it’s an incredibly talented team. The girls have been very welcoming, and I can tell it’s going to be a fun season.”

After capping off an illustrious four-year career on The Plains last fall and graduating in December, Folds was selected by the North Carolina Courage with the 36th pick in the 2020 NWSL College Draft, becoming the program's first player selected in the draft since 2012.

“We are so proud of Bri for signing her first professional contract, especially given she is signing with a first-class organization in KGFC,” head coach Karen Hoppa said. “She is certainly ready for the next level, and I’m excited to see her begin her pro career on this world-class stage.”

Having already played in a pair of preseason wins, Folds will be eligible to compete for KGFC in Damallsvenskan league matches beginning July 15. KGFC is based in Gothenburg, Sweden, and has finished runner-up in its league in back-to-back seasons. The team qualified for the 2020-21 UEFA Women’s Champions League, which is scheduled to begin in November.

“We have been watching Bri and have been interested in her since January and have been in contact with her team ever since,” KGFC head coach Mats Gren said. “We are glad that we now have an opportunity to link her to the KGFC. Bri is an exciting player who is smart, has good ball handling and game intelligence. She is a type of player who in every way fits our way of thinking and playing football.”

Folds capped off her career ranked in the top 10 in program history in goals (24), assists (25), points (73) and game-winning goals (nine). She is also one of just five Auburn players to rank in the top 10 in goals and assists.