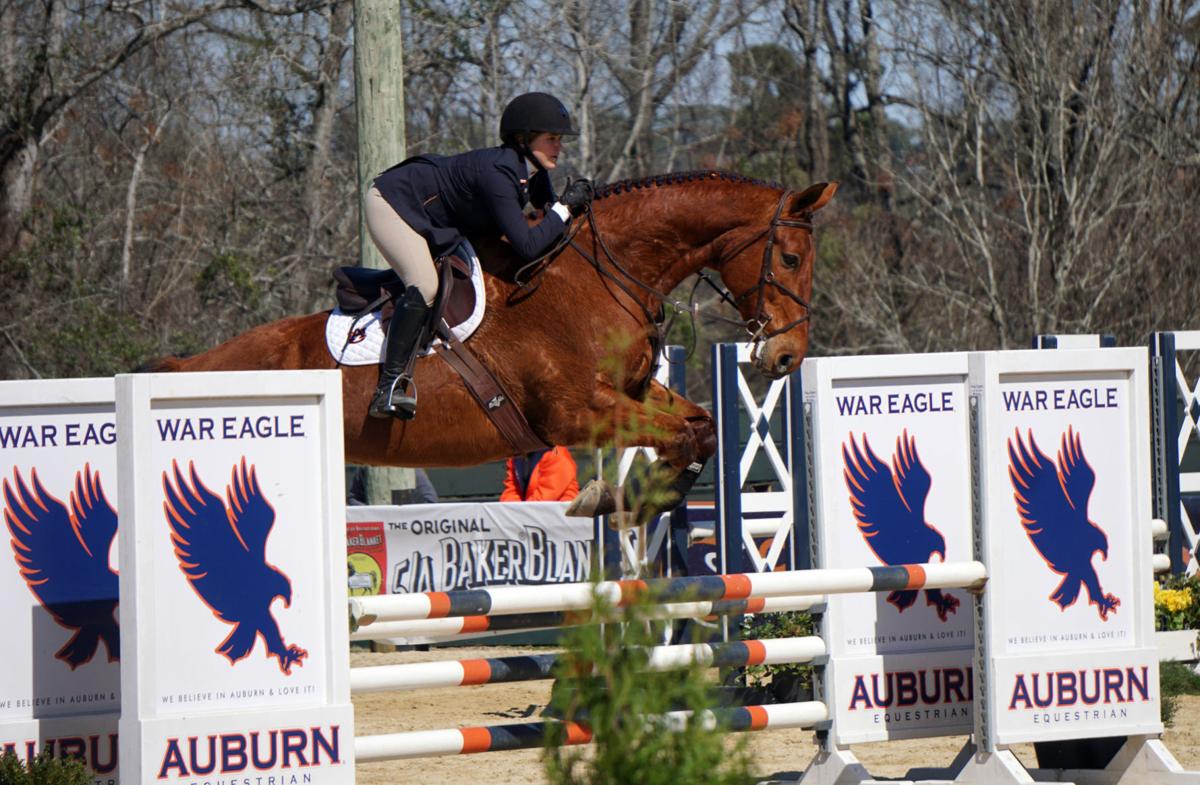 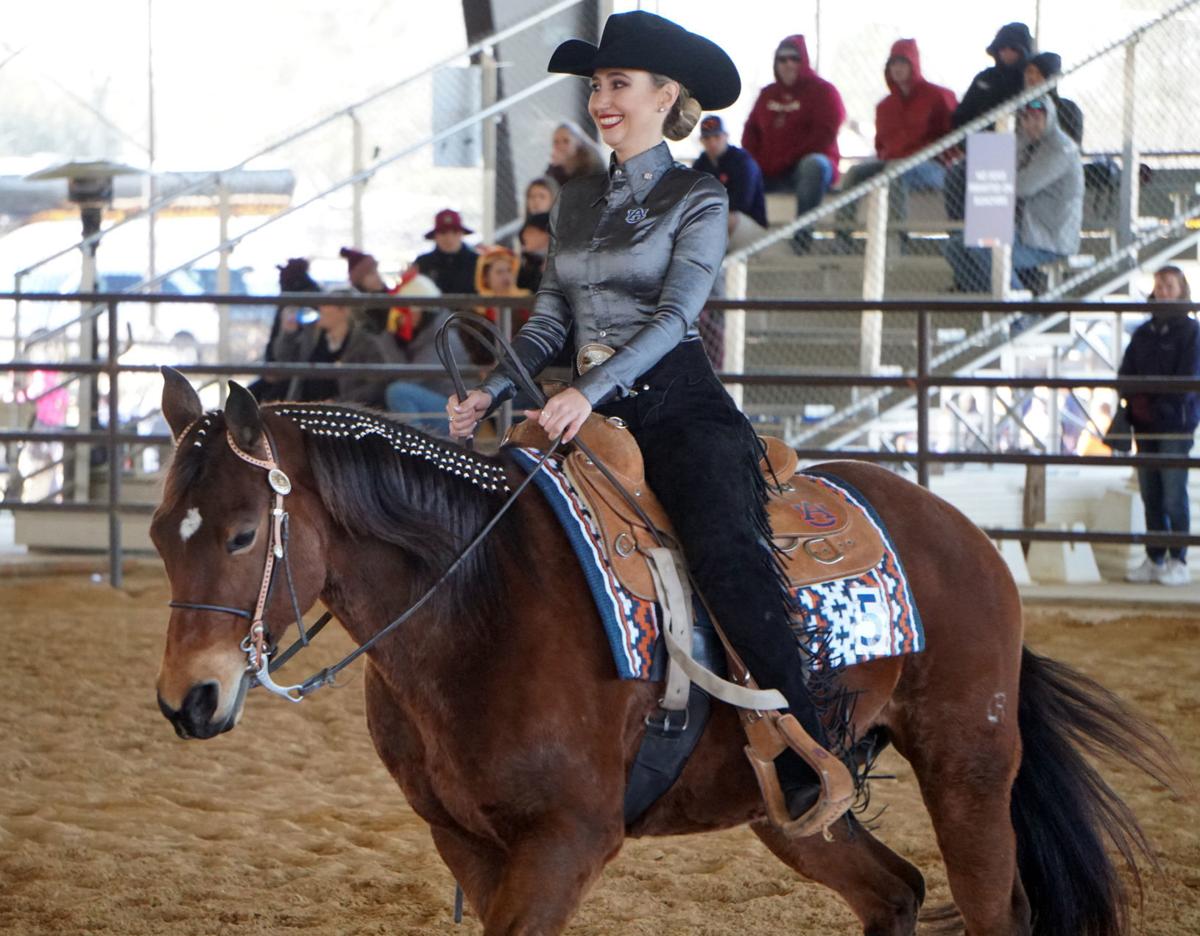 Analysts and sportswriters across the country are debating. If the NCAA Men’s Basketball Tournament was played, who would win?

That simple question has a very complicated answer. Top teams from across the country can make their cases, and nearly all of them have valid arguments.

That is not the case in the world of college equestrian. The answer to that question is simpler than the question itself. It requires just one word.

The reigning NECA champions were well on their way to a repeat performance this season and this week would have been traveling to Waco, Texas, to put the final touches on a perfect season and one of the most dominant seasons in the history of their sports.

“We felt really good going into the postseason,” Auburn coach Greg Williams said. “You get multiple judges, and it was going to be an exciting time for us.”

That journey was thrown off course with the coronavirus outbreak. As a result, the team is left with the question of what could have been.

Although Williams thinks that answer is pretty simple.

“I’ve always said that I thought last year was the best team that ever existed in our sport,” Williams said. “This team this year was performing even better, so we really wanted those last rides.”

Auburn’s season was as dominant as they come. The Tigers handled their business against anyone the sport put against them.

They beat No. 2 Oklahoma State 12-8 on a neutral site. They beat No. 3 South Carolina twice. They went on the road to beat both No. 4 Fresno State and No. 5 SMU. They beat No. 6 Georgia twice. The Tigers beat every team ranked in the top nine in the country at least once and by lop-sided margins almost every time.

“The hardest thing is I didn’t really get to talk to the team,” Williams said. “This all happened when they were gone (on spring break), so everything we’ve been doing is just electronically by phone calls, emails and texts.”

There will be more great seasons to come for the Auburn equestrian program with a majority of its most prolific riders slated to return next season, but the team will never get that 2020 NCEA National Championship experience in Waco back.

Williams worries that the lost opportunities resulting from this outbreak will have much greater impact beyond his team.

“It has been very surreal, but we’ve been watching what is going on in the news,” Williams said. “We keep talking about next season this and next season that, but I’m worried about a lot of these people health-wise and also business-wise. Are they going to have a next season? I worry about a lot of our businesses and if they are going to come back from this.

“Certainly there is a lot bigger issue at hand than our season, and I think that is something that all of our girls understand.”