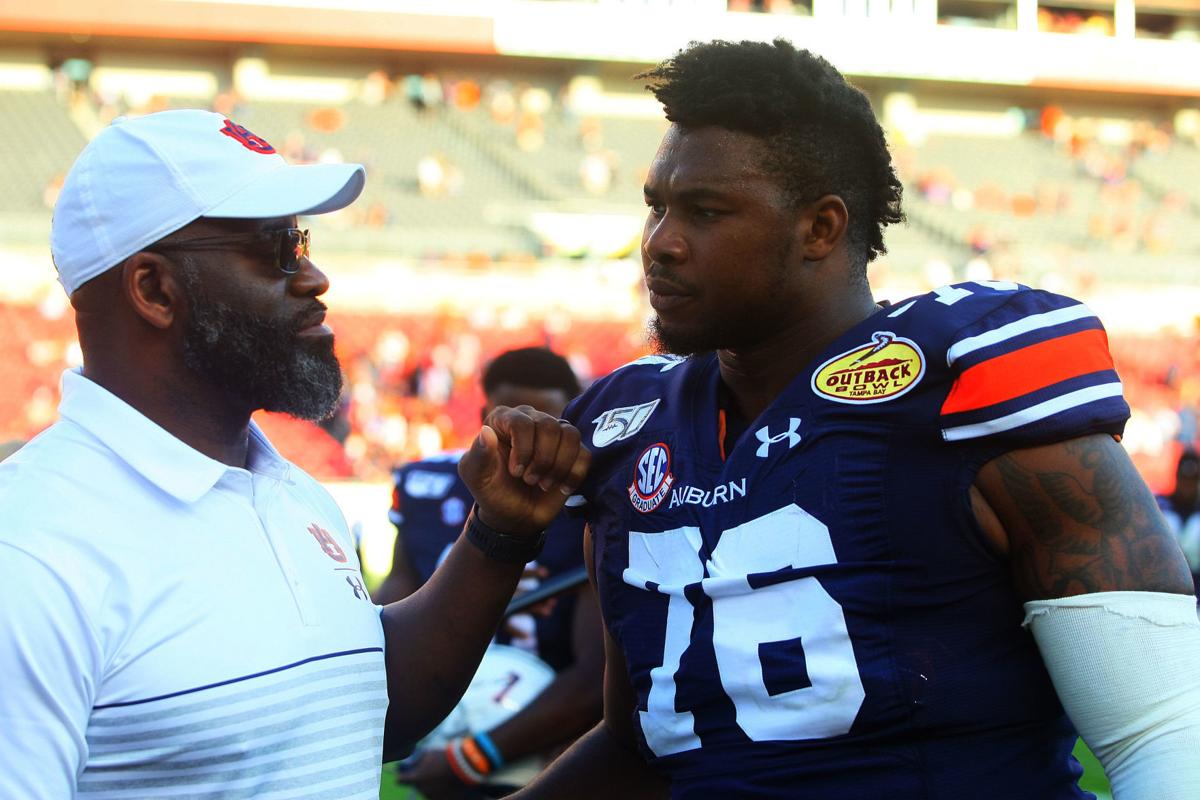 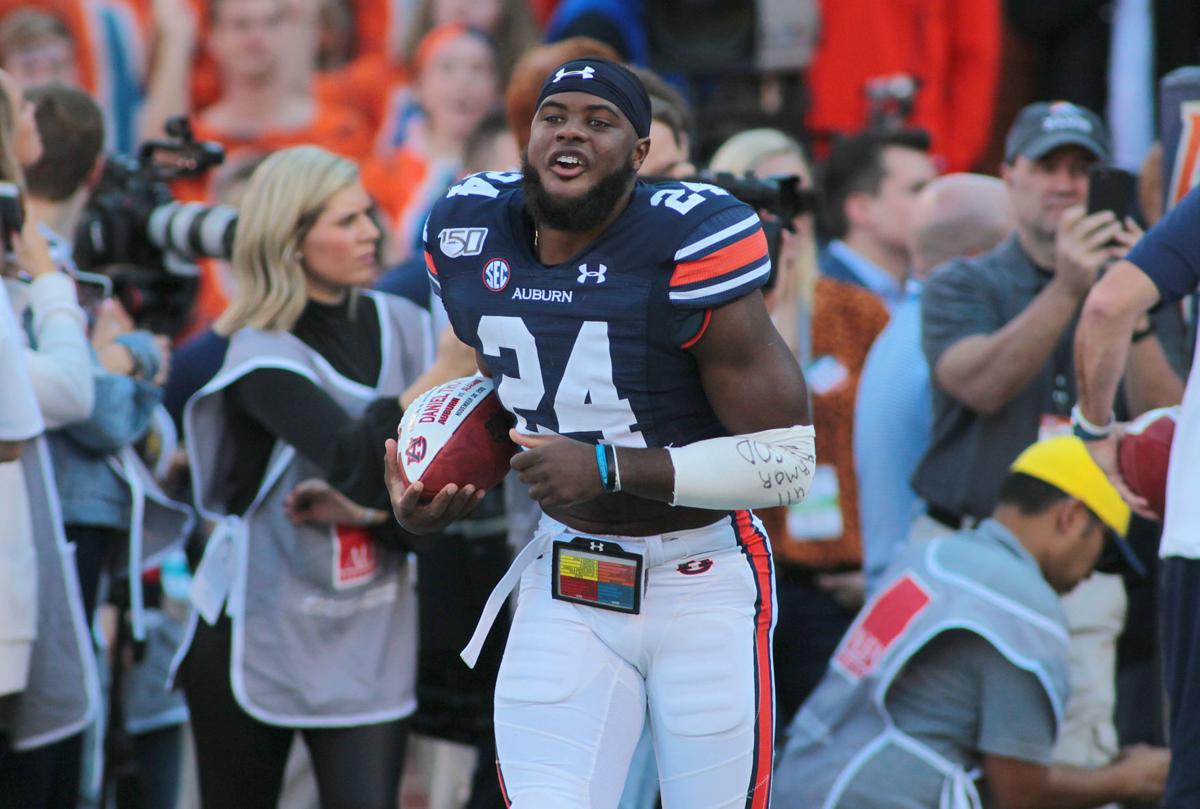 Auburn defensive back Daniel Thomas (24) during the Auburn vs. Alabama game at Jordan-Hare Stadium on Nov. 30.

Auburn defensive back Daniel Thomas (24) during the Auburn vs. Alabama game at Jordan-Hare Stadium on Nov. 30.

Last year, the Auburn Tigers saw six players selected in the NFL Draft, which was the highest mark for the program since 1994.

As impressive as that class — which included cornerback Jamel Dean, quarterback Jarrett Stidham and receiver Darius Slayton — was, the Tigers’ latest group proved sending several players to the next level is now the norm at Auburn.

Their selections — plus the eight other Tigers who signed deals as undrafted free agents — had head coach Gus Malzahn gushing on Monday about those players and hoping the team could continue churning out NFL-caliber talent for years to come.

“Overall, it was a very good draft. The thing that stands out to me about this group is it’s very talented young men, but as y’all know, really high character young men who have great work ethic and have good chances to make a really good impression on their teams,” Malzahn said. “We had a team meeting earlier today and we talked about (continuing that trend of players being drafted). We’re getting a lot of guys drafted and a couple others really close to getting drafted, too.

“Our program’s in really good shape right now. We got some really good young players who are going to have a chance to play at the next level, too. It’s an exciting time as far as the big picture goes.”

Malzahn had plenty of positives to say about the Tigers’ top draftees this season, which included first-rounders Brown and Igbinoghene and second-rounder Davidson. But he spoke just as highly about those taken later in the draft, particularly Wanogho.

Wanogho had high hopes going into the draft, but a right knee injury that knocked him out of the Senior Bowl and later forced him to sit out the NFL Combine severely hurt his chances of showing off in front of scouts. He was ultimately selected in the sixth round by the Philadelphia Eagles, the same team that selected Driscoll two rounds earlier.

Wanogho proved to be the last Tiger selected, but Malzahn said he believes he’ll outplay his draft position once he’s given the chance.

“Prince’s best days are ahead of him,” Malzahn said. “You’re talking about a guy that’s only played the position for two-and-a-half years. I just think that the sky’s the limit for him. He may end up being the steal of the draft when everything’s all said and done if we could fast forward a few years from now.”

Malzahn said Auburn had three former players — including former guard and current New York Giants player Chad Slade — speak via Zoom to players going through the draft process about what to expect. Slade explained to the potential free agents the importance of choosing a team based on the position they played, emphasizing that being at a position of need could help them stick in the NFL.

Last weekend’s draft brought about a countless amount of new experiences for the players and teams alike as they navigated the process during the coronavirus pandemic. Even with all that change, the Auburn program’s ability to send talent to the next level remained a constant for yet another year.

“Overall we had six guys drafted, and beforehand I thought we could have as many as eight. It didn’t happen that way, but it was really close I feel like,” Malzahn said. “Eight free agents are going to have a chance to make it.”