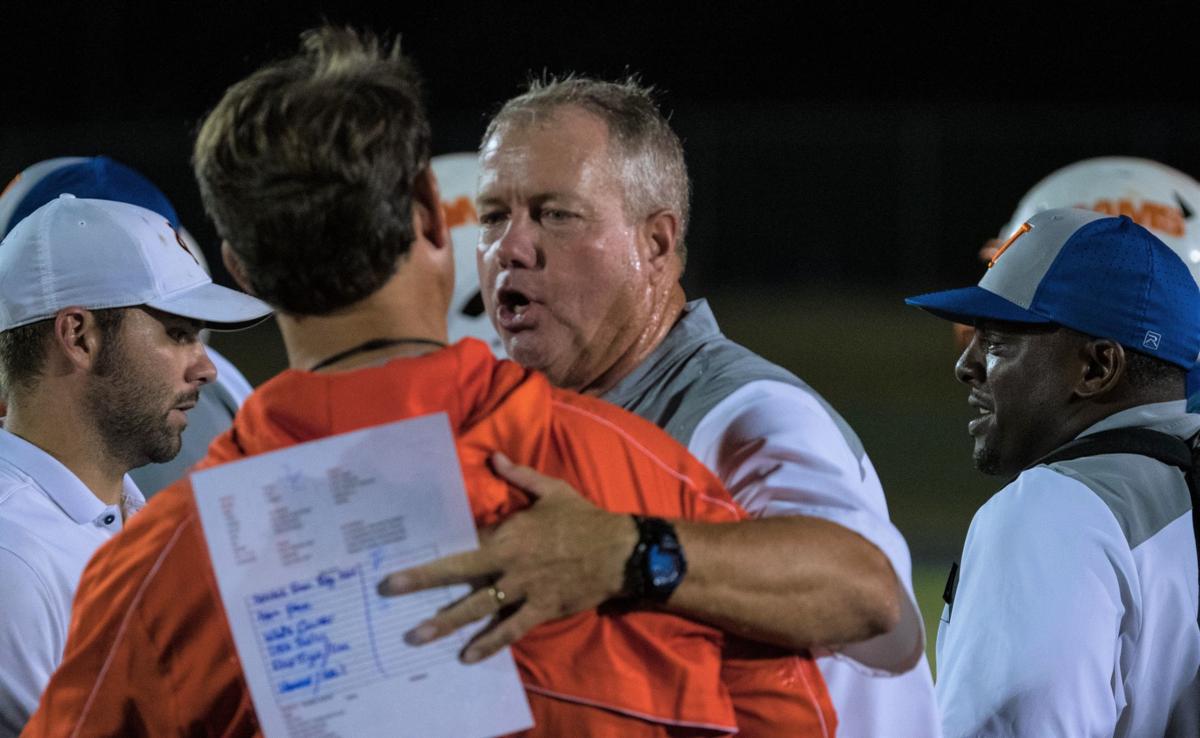 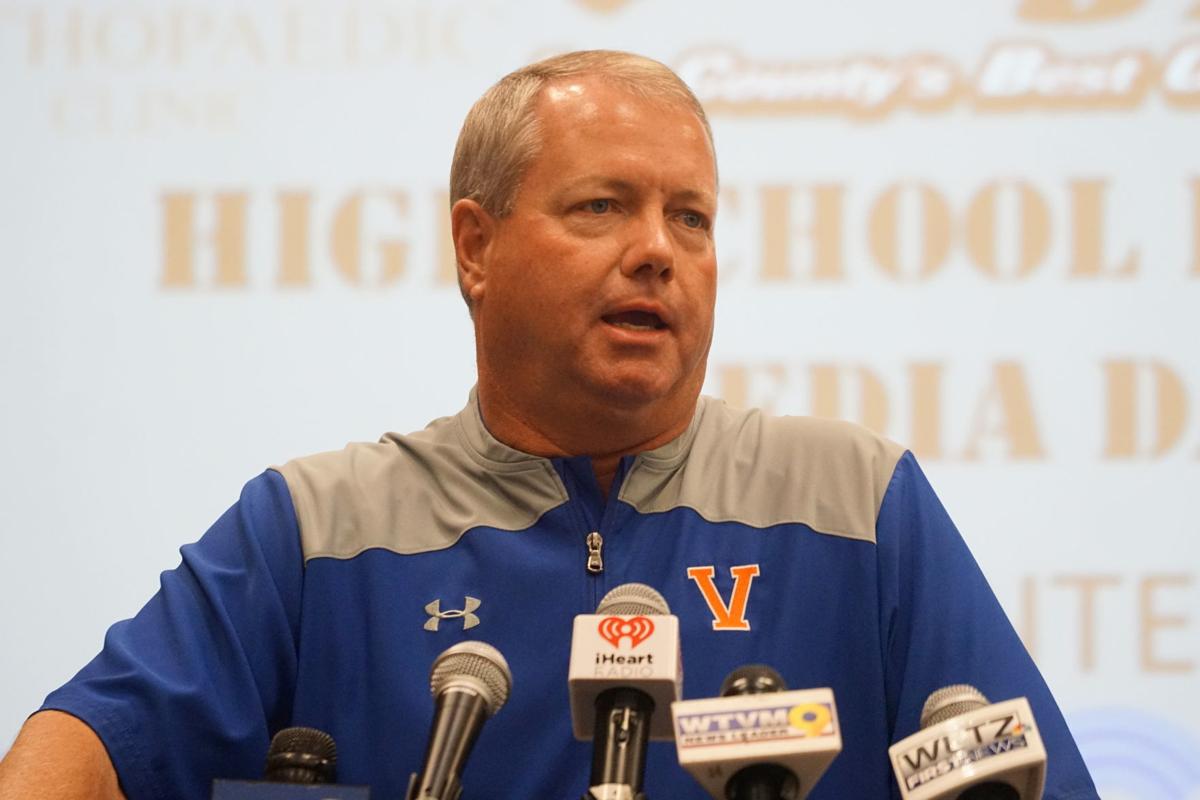 When it comes to his coaching career, Buster Daniel said nothing brings about a spark quite as strong as something new.

Daniel spent 22 years at Opelika, and over that time the team changed its offense several times and forced him and the other coaches to stay on their toes. Daniel then faced the biggest challenge of his career in 2017 by becoming the head coach at Valley, and he quickly showed he was up to the task.

Now, Daniel is once again taking on something new.

Daniel was introduced as the new football coach at Lee-Scott Academy on Tuesday. Daniel is not only taking over a new program, but he will coach in the AISA for the first time after spending over two decades coaching at AHSAA programs.

“Anytime you’re doing something new, it gives you a little spark in your life,” Daniel said. “I’m excited about getting there. Coach (Robert) Johnson did a great job there last year turning that thing around. There’s kids out there who want to win, and they’ll do what you ask them to do. I’m going into a place that I don’t know a whole lot about, so I’ve got to go in, get my feet wet so to speak and just learn the kids and build relationships with them. I’ve got to get them to trust me and buy into what I’m going to try and teach them.”

Daniel’s resume was certainly hard to ignore — especially his rebuild at Valley which included a region championship in 2019 — but his reputation in the area was equally important. Lee-Scott athletic director William Johnson said those involved in the hiring reached out to many people in the surrounding communities, and those who knew Daniel had nothing but positive things to say about him.

Given Daniel has spent the majority of his life in Lee County and Chambers County, the communities that make up those areas have become meaningful ones to him.

“I grew up here in Valley and graduated here. It was an easy decision to come back as a head coach. I’ve rekindled a lot of friendships here and met up with old friends. At Opelika, I was there for 22 years, so that was like another lifetime there,” Daniel said. “Like on (Tuesday) when it got out that I took a new job, you hear from people that you hadn’t heard from in so long really from both communities. You hear from the guys you haven’t seen in a while congratulating you.

“I still live in Opelika so that really means a lot there, but Valley has grown back into my life. I’ve got a lot of friends here. It’s going to be a tough, tough time to leave here.”

Daniel accomplished a great deal in just three seasons at the helm of his alma mater. He took over a Rams’ team fresh off a 1-9 season in 2016, and after a 2-8 debut the team strung together five wins in 2018 to make the playoffs for the first time since 2011. The 2019 team proved to be Daniel’s most successful, as the team won seven games, captured a region championship and won a playoff game for the first time in eight years.

Daniel took over a program that had gone 7-23 in the three seasons prior to his arrival and rattled off 14 victories and two playoff appearances during his tenure. Even with the accomplishments the Rams achieved during his watch, Daniel emphasized everything the Rams did was because of the players.

“(Leaving Valley is) going to be tough. I’ve been here for three years, and I built relationships. They were mainly with the kids, but also the adults here in the coaches and the administration,” Daniel said. “The hardest thing is going to be to leave these kids. I poured my heart into them, and they believed in what I’ve been preaching to them and what the coaches have been preaching to them. They bought in, and they turned this place around. It was them; it was not me.”

Daniel explained whoever replaces him at Valley will be in good hands because the kids are resilient and will follow that coach’s lead. He said that coach can expect kids who are going to work hard and do whatever it takes to be successful.

Daniel said he’s hoping to come up with a plan with William Johnson and Lee-Scott head of school Stan Cox to meet with his new players either virtually or in person soon. Daniel is hopeful it can be done in person even if it means meeting players in small groups, as it will allow them to get to know each other and for them to see Daniel’s personality and mindset.

Daniel has embraced change throughout his career, and his latest move has him set to take over a budding contender in AISA’s Class AAA. He is like the countless other coaches who are waiting out the pandemic, and he said he’s prepared to get to work as soon as he’s given the go-ahead.

“I’m excited just like every other coach. All these coaches are sitting there with their hands tied and can’t do anything with the kids. It’s driving them crazy. We’re all excited about getting back,” Daniel said. “That’s been my whole career: working with kids in some sport or the other. That’s just what you do. It’s what you do all summer, it’s what you do in the fall and after the season.

“It’s all we know. I’m just excited to get back, get to work and start working with kids again.”