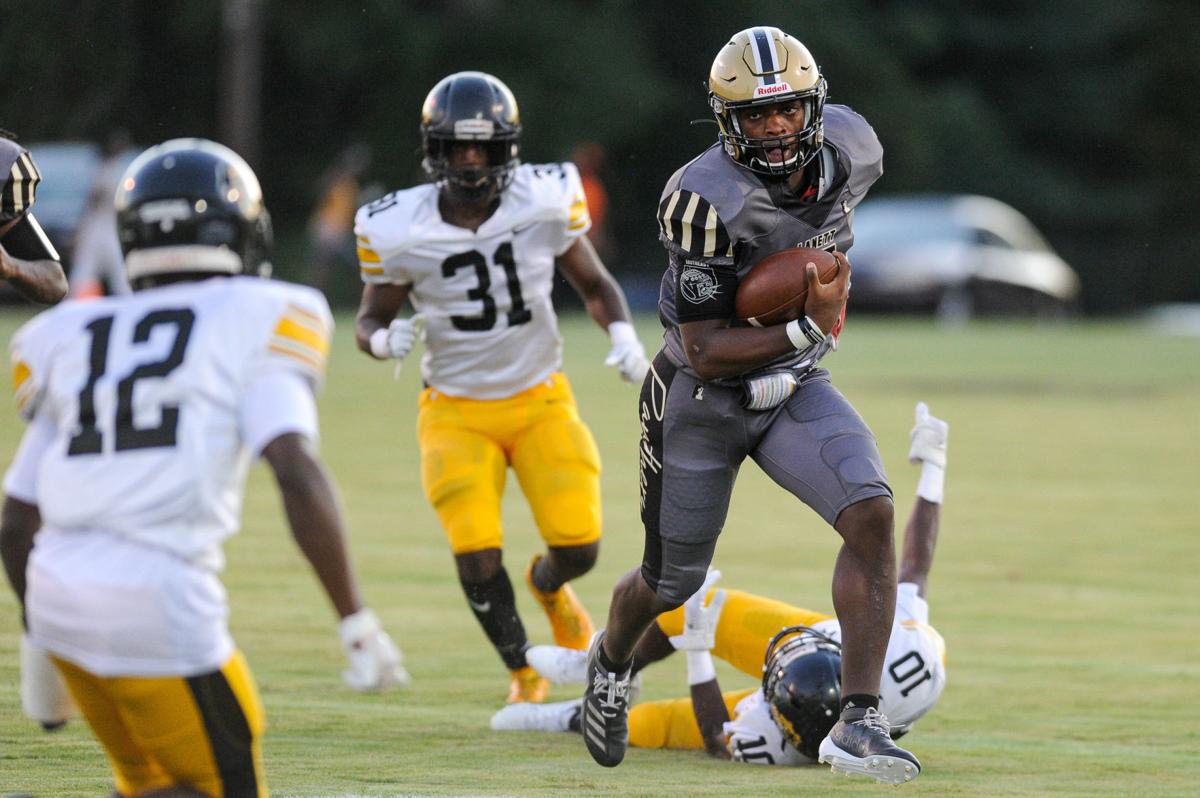 Lanett quarterback Kristian Story (4) scrambles for yardage in the first half of the Panthers' rivalry game at home against LaFayette on Aug. 30. 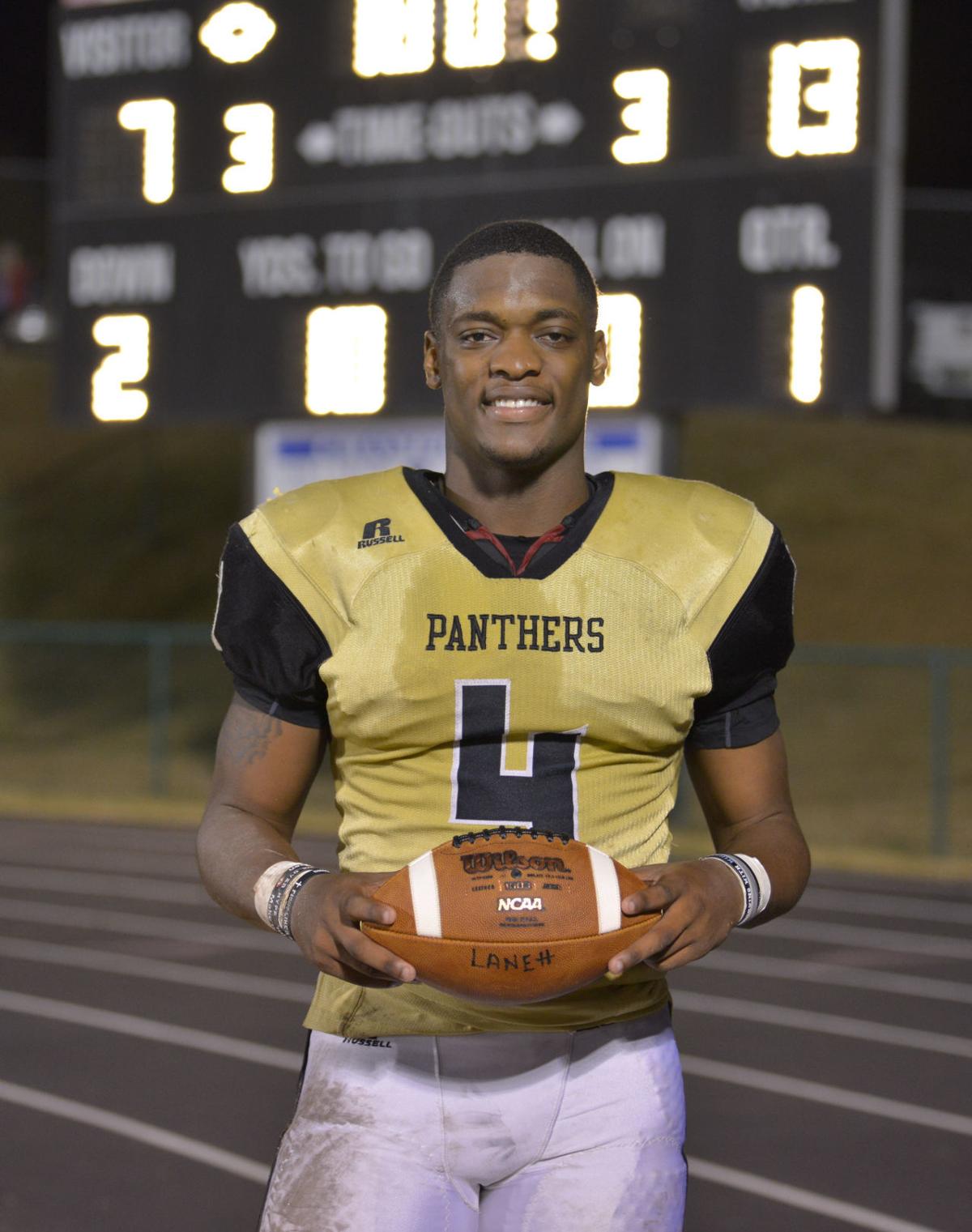 Lanett senior quarterback Kristian Story has piled up accolade after accolade following a season in which Story broke records and led the Panthers to a state championship. Last week, Story added another national award to his collection.

Story has been selected as one of 17 high school players named to MaxPreps’ All-American first team offense. Story, who was selected to the team as an athlete, is the only player from the state of Alabama named an All-American by the website, which put together two teams made up of 62 players.

Story is one of four quarterbacks named to the first team and is joined by Clemson signee DJ Uiagalelei, fellow Alabama signee Bryce Young and Texas signee Ja’Quinden Jackson.

“I just thank everyone who helped me get to this point,” Story said about his selection. “It feels good to be named to this from a small school because it shows we can play, too.”

Story had a stellar first three seasons at Lanett, but he went above and beyond for the Panthers in 2019.

Story’s final game with the Panthers was nothing short of unforgettable. In Lanett’s Class 1A state title game against Mars Hill Bible, Story threw for a AHSAA Class 1A title game-record 249 yards and scored four touchdowns to lead the Panthers to a 41-30 victory.

Story also recovered an onside kick and a Mars Hill fumble and made the game-sealing interception. He was named the game’s MVP for his efforts.

"For it to be my senior year and after all the accolades, (winning the championship) just made it so much better," Story said. "Had we not won it, the records wouldn't have meant as much to me because I didn't do it while helping my team win a state championship."

Since that championship game, Story has remained busy. In addition to signing with Alabama on Dec. 18, Story has been named the Gatorade Alabama Football Player of the Year, selected as a Sports Illustrated All-American and chosen as the Opelika-Auburn News’ Offensive Player of the Year.

Story could potentially add another accomplishment on Wednesday when the Alabama Sports Writers Association hands out its annual awards at the Mr. Football banquet.

Story has one semester left at Lanett, during which he is focused on adding one more state title to his resume. Story plays guard on the Panthers’ basketball team and will work to try and help the team win its fourth state championship in five years.

Throughout the 2019 season, Lanett senior quarterback Kristian Story has been one of the mos…

On Monday, Sports Illustrated named 13 offensive players from around the nation to its inaug…