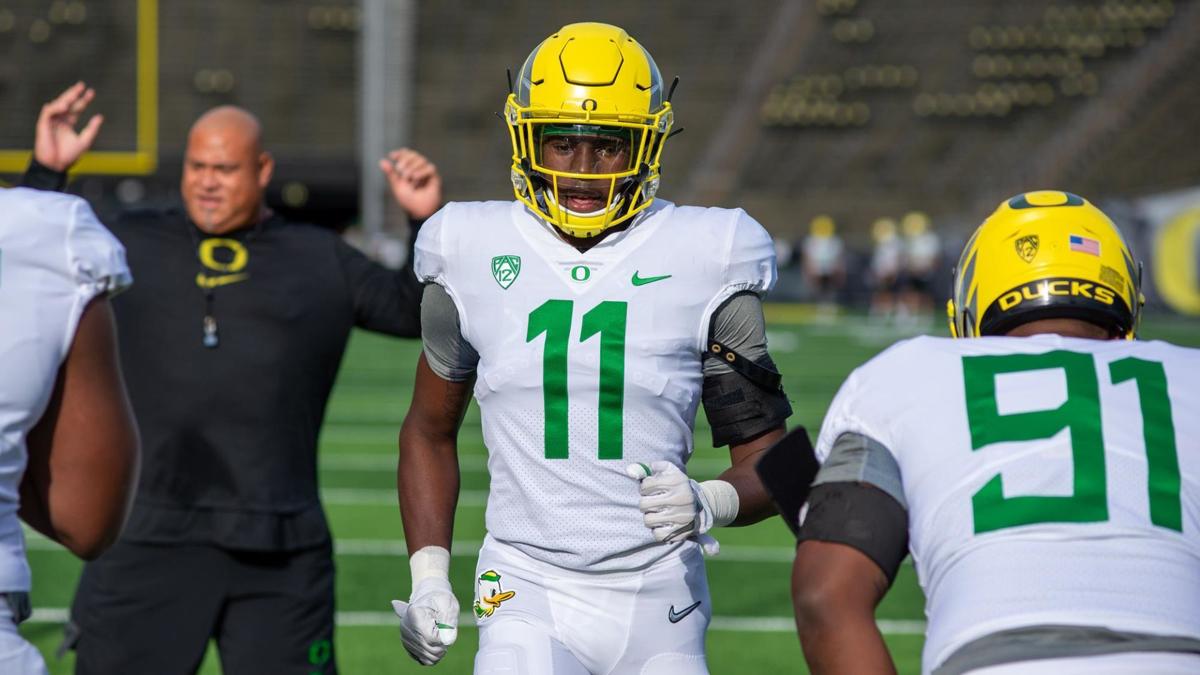 Former Lanett football player Trikweze Bridges goes through a practice during his freshman season at Oregon in 2019. 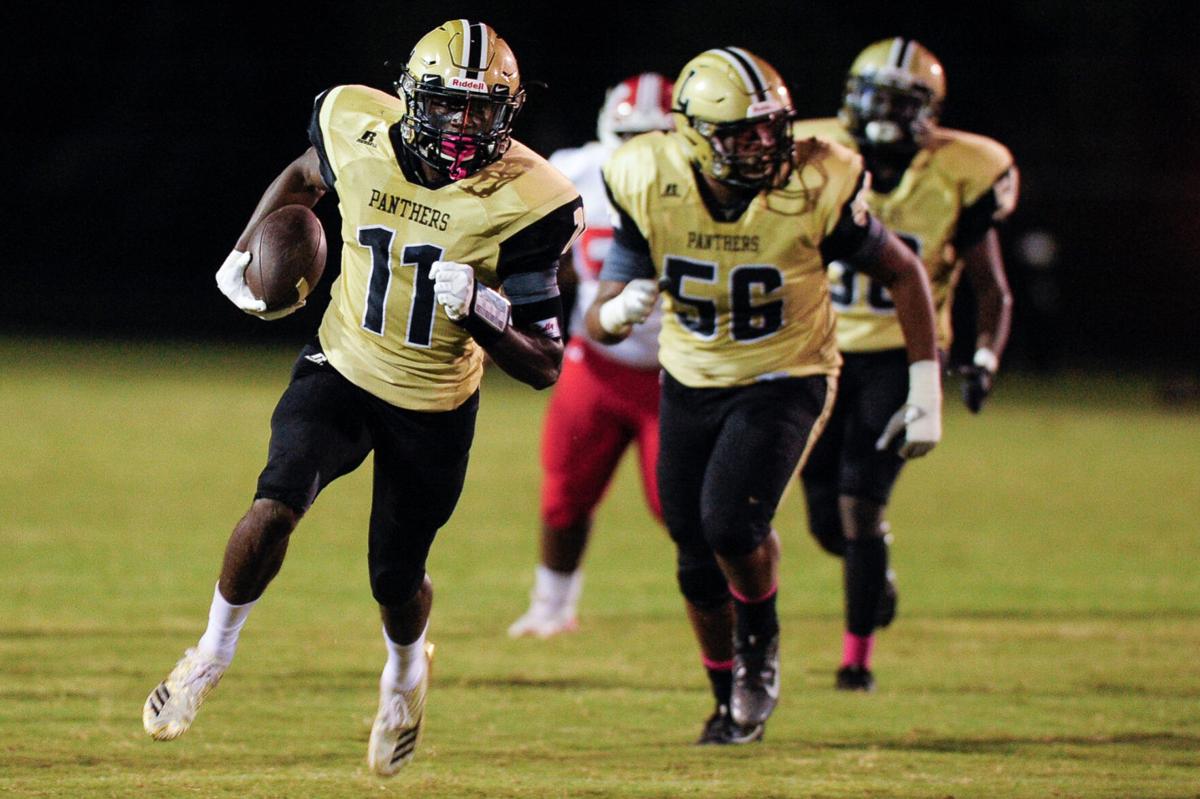 Lanett's Trikweze Bridges (11) returns a punt for a touchdown in the first half of the Panthers' home game against Loachapoka on Oct. 12, 2018, in Lanett.

Former Lanett football player Trikweze Bridges goes through a practice during his freshman season at Oregon in 2019.

Lanett's Trikweze Bridges (11) returns a punt for a touchdown in the first half of the Panthers' home game against Loachapoka on Oct. 12, 2018, in Lanett.

Editor’s note: This is the latest in a series of stories catching up with former high school football stars from the Opelika-Auburn area as they prepare for another season at the collegiate level. Today’s story features Lanett alum Trikweze Bridges.

Despite breaking state records during his time as a Lanett Panther, Trikweze Bridges knew that joining the Oregon Ducks last fall would be far from a walk in the park. Thanks to his commitment to growing his game and willingness to do whatever it takes, Bridges is ready to become a true contributor in 2020.

Bridges saw limited action in his freshman year at Oregon but used his first year in Eugene as an opportunity to learn the ropes and see what it took to coach in the Pac-12. With those lessons — along with a conference championship and a Rose Bowl ring in his back pocket — in his back pocket, Bridges has turned his attention to making his second year with the Ducks special.

“The beginning of the experience was just a learning experience: learning the things, the culture, how we do things around Oregon. It just made me a better person and a better player,” Bridges said. “Toward the end — through the Rose Bowl and the Pac-12 championship — it really brought excitement to my eyes and made me hungrier to be on the field. Being a part of that is great, but being on the field and actually being in control of the game is another great experience that you want to be a part of.

“Coming into this season, I’m going to just be ready to roll and be ready for my name to be called to go on the field. I’m just excited.”

Bridges pointed to time management as one of the most challenging aspects of his first months at Oregon. Between practice, studying his playbook and taking care of his classwork, Bridges learned about balancing all three and estimated he probably had about 30 minutes of free time every day. He said his major focus early on was making sure his academics were taken care of, and knowing he was on track to be redshirted gave him more time to learn his football responsibilities.

Bridges got his first taste of playing college football in Week 3 in the Ducks’ 35-3 victory over Montana. He got in on special teams for Oregon and just missed recording his first-career tackle, and the experience of playing in front of Autzen Stadium’s 54,000-person crowd was one he won’t soon forget.

“That experience was so crazy because I almost had the tackle. The experience of making that tackle would have been off the charts,” Bridges said. “It proved a lot for me. It just proved that I have what it takes. I wished I was able to play in all four games, but that one chance had me like, ‘Ooh, I want to get in this game. I want to get in that game.’”

The Ducks’ win over the Grizzlies proved to be Bridges’ only appearance in his freshman season, but that didn’t stop him from working on his game. The experience proved worthwhile regardless, as Oregon topped Utah in the conference title game then beat Wisconsin 38-37 in a highlight-filled Rose Bowl.

For Bridges, going to Pasadena created a memory he won’t soon forget.

Bridges has a good sense of what he wants to accomplish this offseason, namely becoming more disciplined with his eyes so opposing quarterbacks can’t take advantage. He said his mindset for 2020 is to let everything out of the tank during practice and during games because you never know when it will be your turn to be tested.

Bridges had an unfamiliar experience last fall of watching others make the plays for his team, and all it did was fuel his hunger to do it himself this time around. He’s not picky, either, as he’s willing to do whatever is asked of him to help the Ducks compete on a national stage this season.