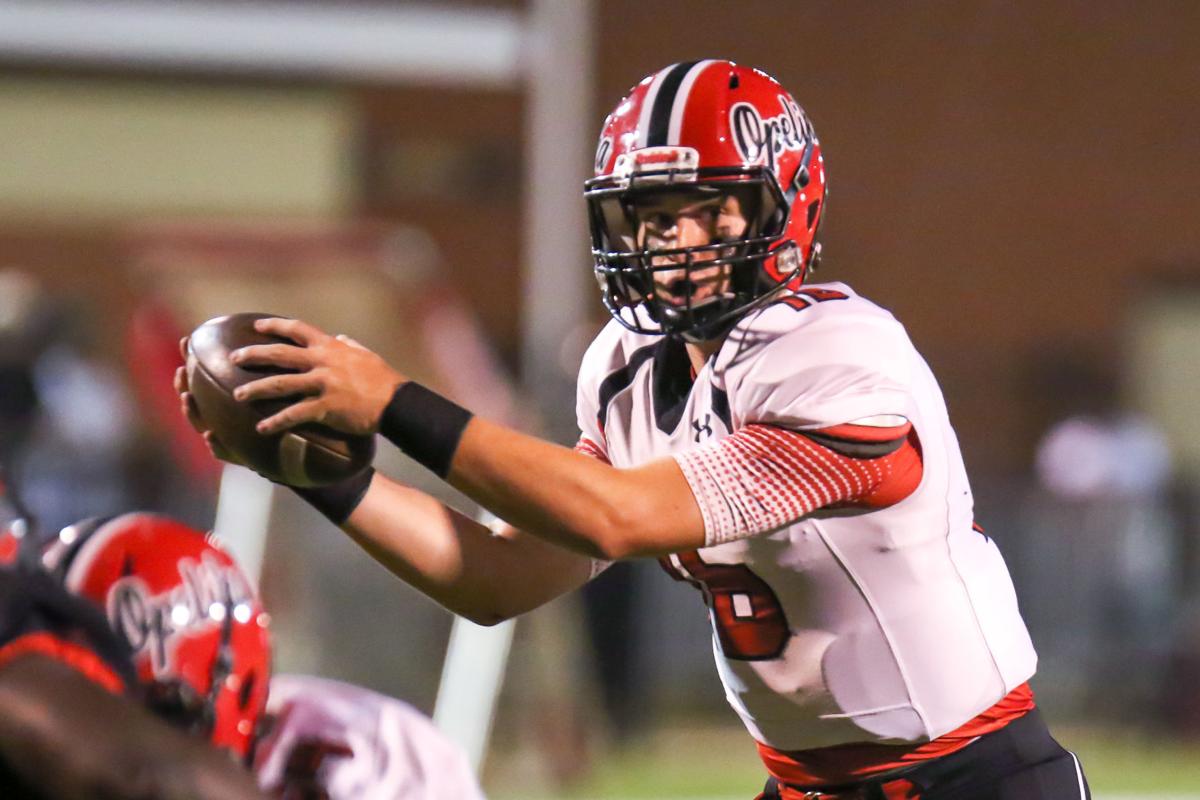 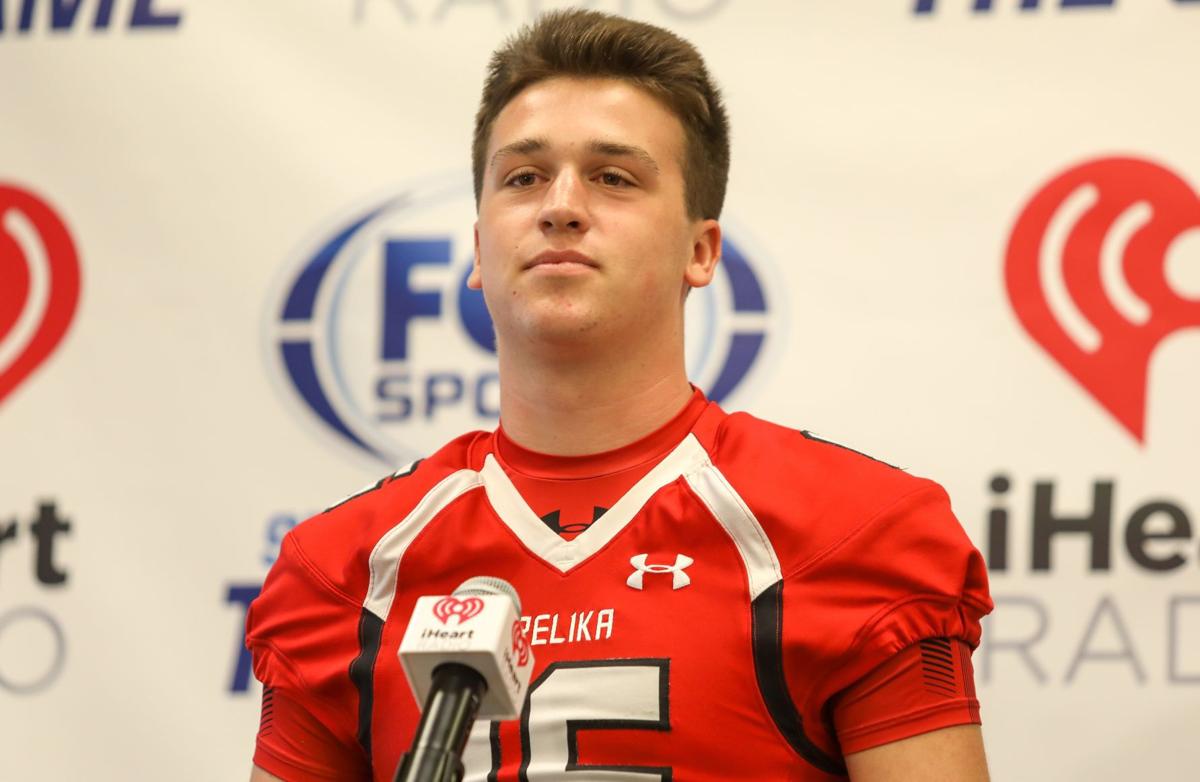 Opelika senior quarterback Brody Davis stepped up during the last offseason before taking over as the Bulldogs’ starter this fall. Last week, Davis saw those strides pay off with a chance to play at the next level.

Davis received an offer last Thursday to play at Iowa Wesleyan and then an offer from Tarleton State on Wednesday. The offers come after the 6-foot-3, 215-pound Davis led Opelika to 11 wins and a spot in the Class 6A state semifinals this year.

“It’s great. It feels like all this work I’ve put in these last few years is finally paying off,” Davis said. “It really all started in January. I’d go throw with the guys every chance I got. Moving on into the year, I started getting with (offensive coordinator Jonathan Chandler) in the mornings, and we’d do stuff. Then summer is really when it picked up because I was with the receivers and the backs every day so we really could perfect what we were doing.

“The season is really when we could show off all our hard work, and I think we did a great job of getting better and better as the year went on.”

Davis had stepped up earlier in his career due to injuries to Opelika’s other quarterbacks, but 2019 was his first chance to be the starting quarterback for an entire season. He made the most of the moment by starting all 13 games and throwing for 1,707 yards and 14 touchdowns to help the Bulldogs capture their first region title since 2016.

“Brody is such a great teammate, so it made it really easy to transition when Cade Blackmon left and went to Samford. I sat Brody down along with the other two kids we had competing for the starting job as soon as the 2018 season was over. I told them, ‘The quarterback battle starts now. It’s up to you to win the locker room,’” Chandler said. “For some of them, it’s kind of a change in personality where they have to do something different. Brody was already that guy. He’s such a great teammate. He encourages everybody that’s around him.”

Chandler said the sky is the limit for Davis, and the school that signs him is getting a quarterback who can still develop a great deal. Chandler believes Davis will be a player who is eager to learn and play in college, and the fact he had to wait his turn at Opelika means he will be willing to go out and make a name for himself.

As Davis gets closer to a decision, he said he is looking for a school that offers a good education and a football program that makes him feel at home. Davis still has plenty of time to receive more opportunities and weigh his options, but receiving his first offer made the dream of playing college football finally feel real.

“It would mean a lot,” Davis said about playing at the next level. “I love this game so much, and it’s something I’ve dreamed of for a very long time.”